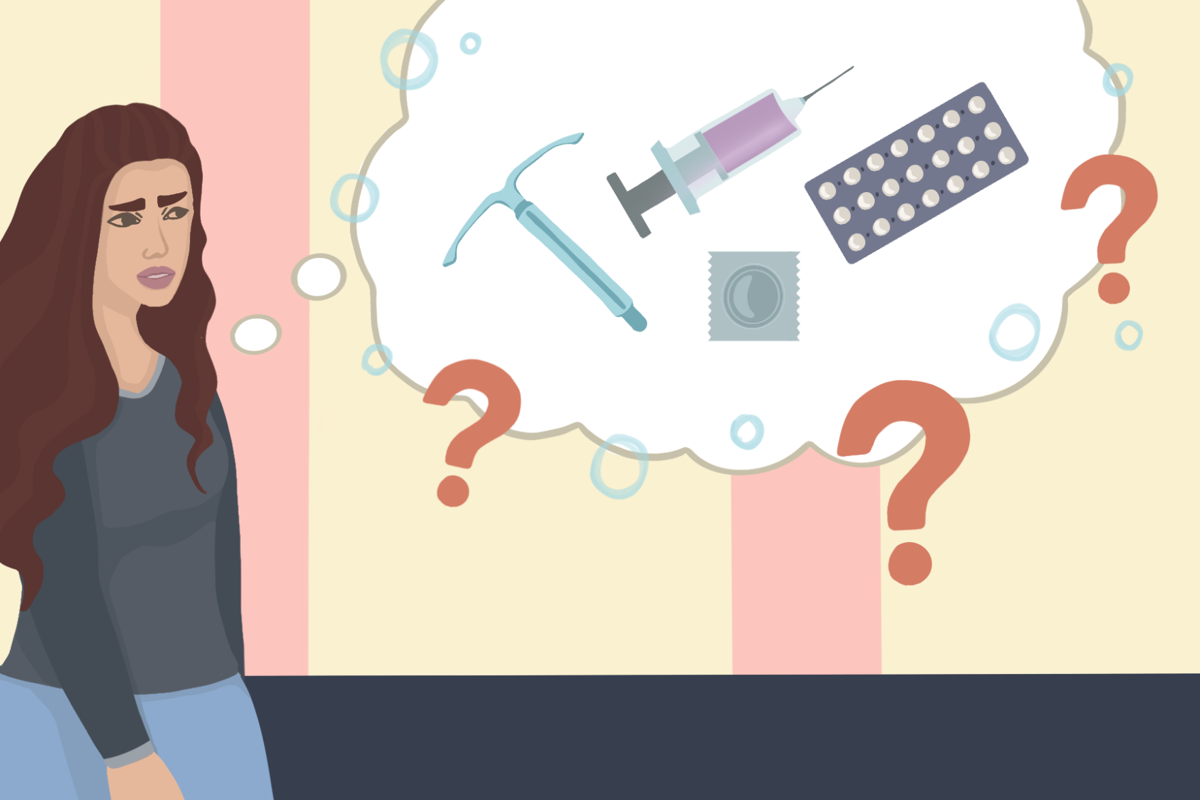 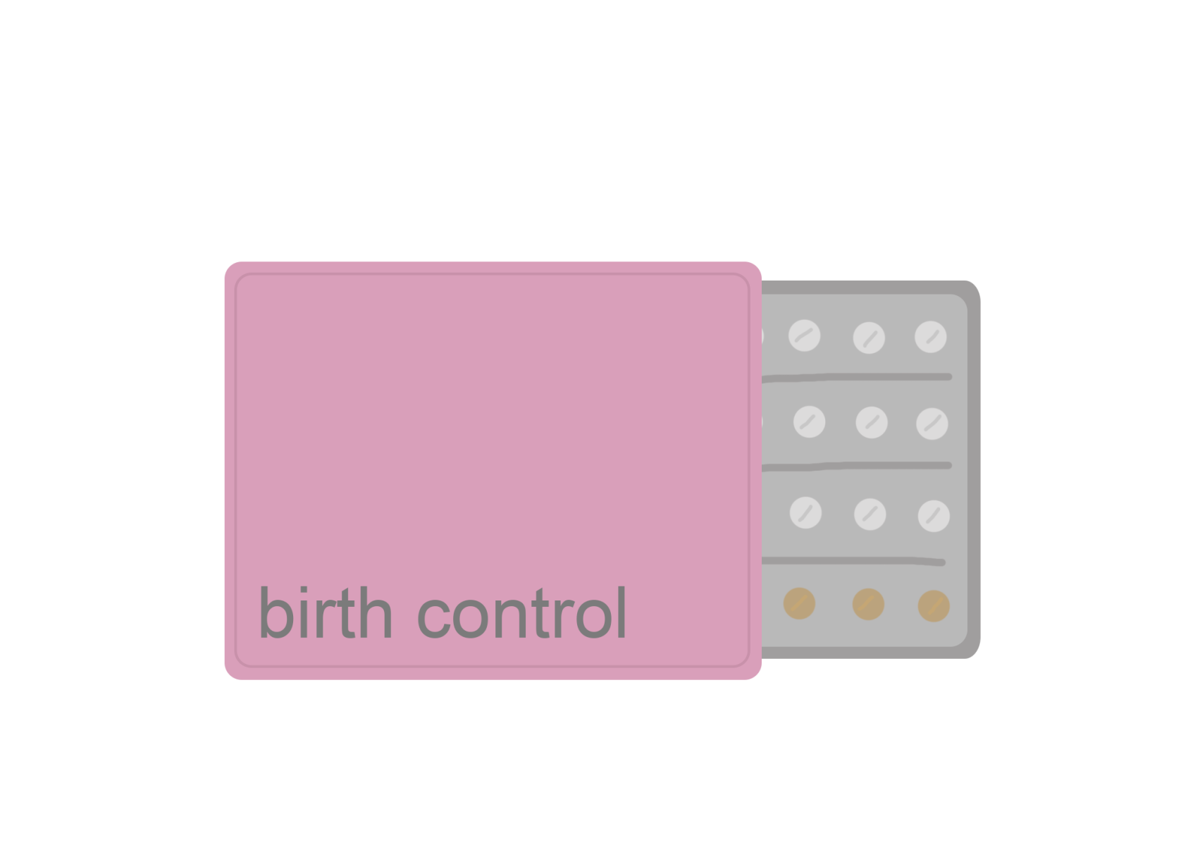 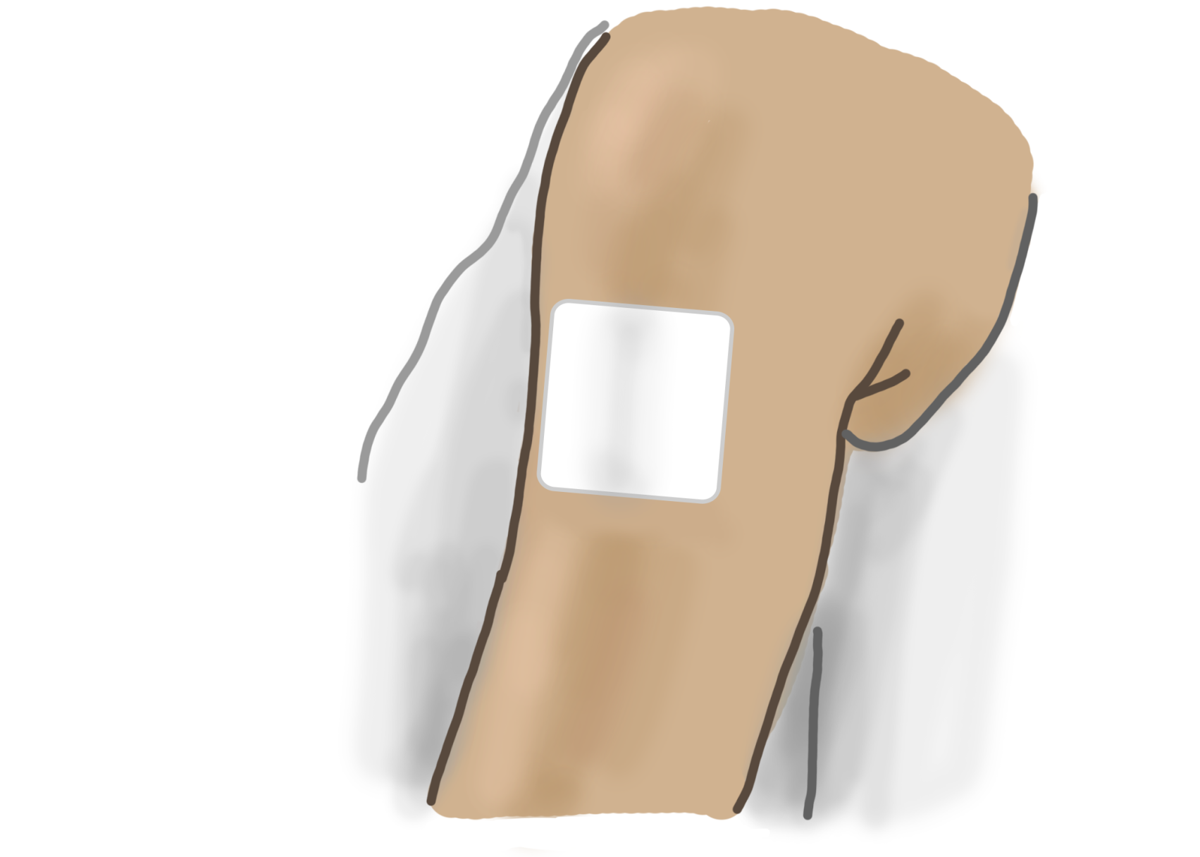 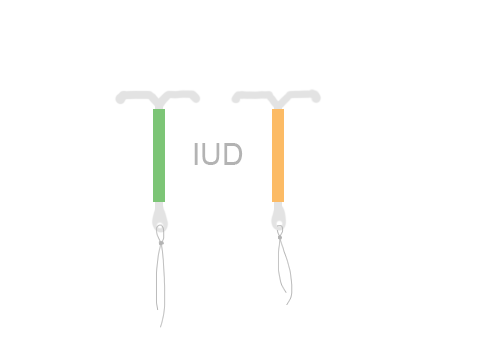 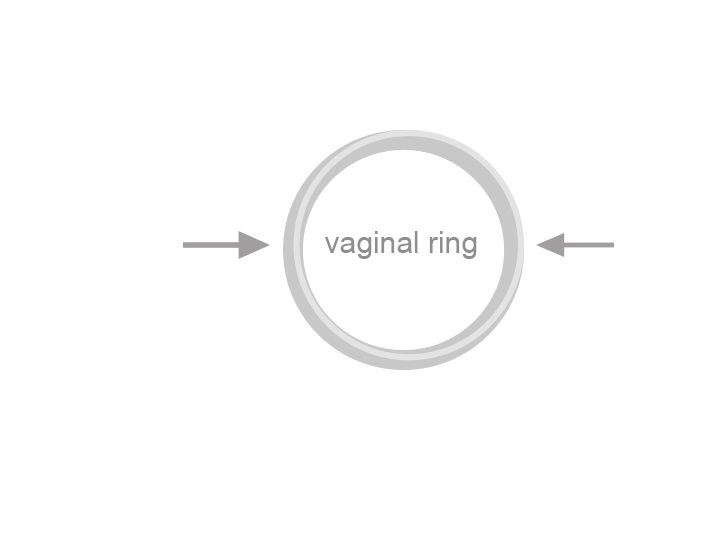 Here's a common misconception: birth control is just a contraception.

Actually, it does more. From treating acne to reducing period flow — and of course, preventing pregnancy — birth control almost feels like a magical fixer-upper. But before you wave your wand and say abracadabra, here’s what you need to know.

First, know your options go beyond the pill:

Invasive birth control methods involve the insertion of an object or instrument into the body, and you have a few choices.

The vaginal ring is the least invasive method, as the user is in control of the insertion. It’s the cheapest, costing between $14 and $31 a month, and goes by a four-week cycle. It is only effective for as long as each month’s cycle.

The hormonal IUD, the copper IUD and the birth control implant, however, are all done by a doctor. The insertion can be painful for a few days, but goes away quickly after.

They last longer —preventing pregnancy from up to five to twelve years, depending on the method.

Of course, everything comes with side effects and with these invasive methods, you can be subject to irregular periods, headaches, nausea, weight gain and abdominal pain. But if you get them, they should only happen in the first few months after.

If you're not comfortable with an invasive method, there are other options.

The birth control patch is the most affordable, ranging from $10 to $35 a month. Much like the vaginal ring, it runs on a four-week cycle; the user wears the patch once a week for three weeks, allowing menstruation for the last week of the month.

The morning-after pill is the most effective 48 hours after intercourse.

Like the invasive method, these options also come with side effects, including irregular bleeding, nausea, headaches, weight gain, mood changes and decreased libido.

What are some other misconceptions?

As birth control becomes more popular, rumours about its powers can prevail beyond logic. So, it's important to understand what it is and isn’t able to do.

Once you’re on the pill, there’s no medical reason for you to take a break from it despite what other people might say. Dr. Sonya Malone, lead physician at Student Health Services said, "Birth control can be taken consistently for as long as you want, without any increased risk."

“A common misconception with birth control is that it reduces future fertility, this is not true at all, it is completely safe, and fertility immediately returns after stopping birth control use," said Dr. Malone.

Although there are a myriad of side effects that can appear subsequent to taking birth control, some of the more mentally taxing ones reported are depression and anxiety.

A third-year kinesiology student highlights the mood changes that come with using birth control, noting that “It sometimes feels like I have to choose between being depressed all the time, or taking the risk of pregnancy”.

It can be risky to make such a big decision before being aware of all of the specifics. It is best to do your research before, and discuss it with your doctor before making the big decision.

“We do this work all the time, and we do it well, we welcome students,” said Dr. Malone.

If you want to learn more, you can make a visit and discuss birth control options with your doctor.

The morning-after pill (or Plan B) is a form of emergency contraception and isn't intended to be used as anyone's primary method of birth control. It shouldn't be listed with the other birth control pills without differentiating between them because they are not intended for the same use and don't work the same way.