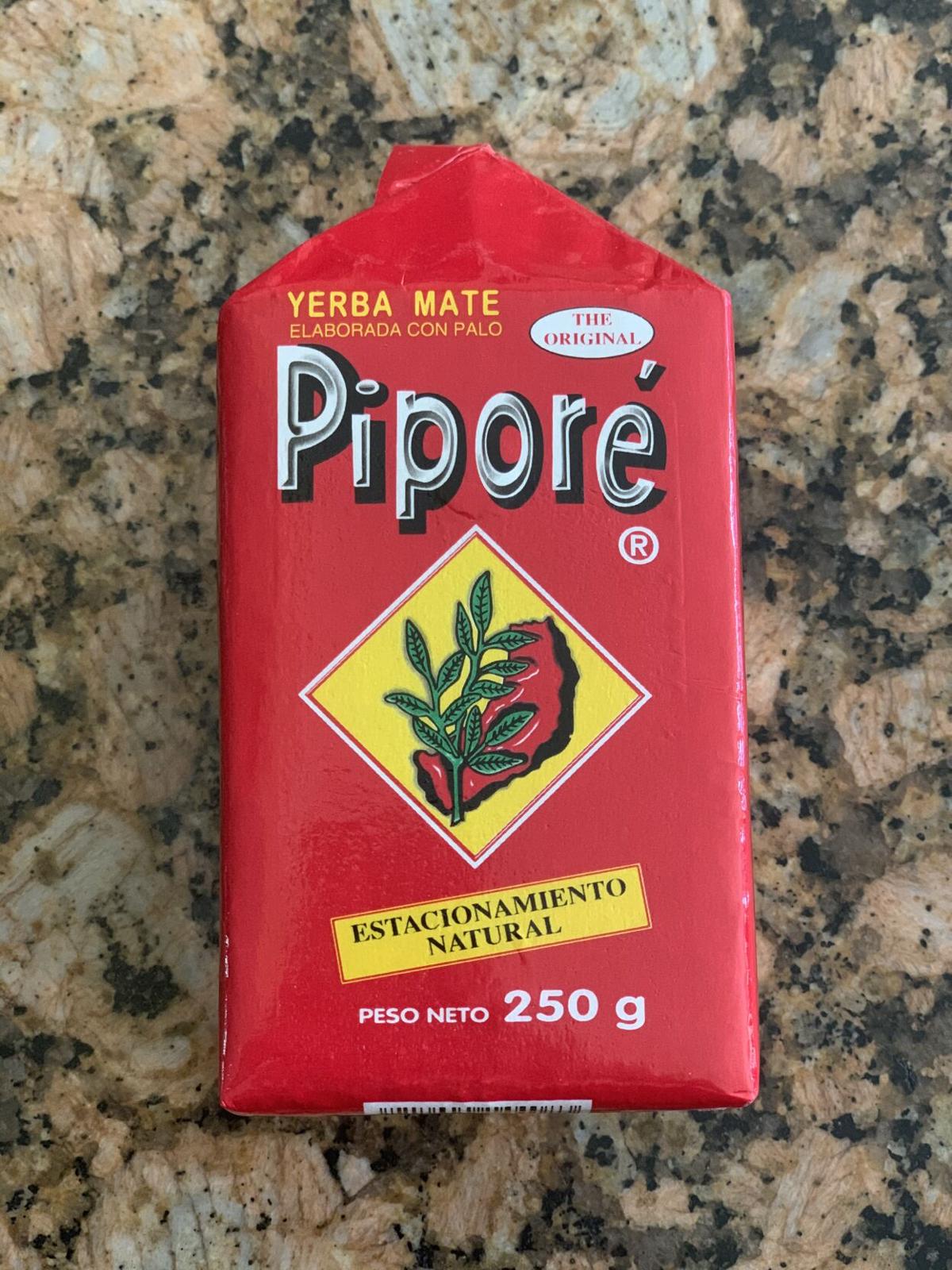 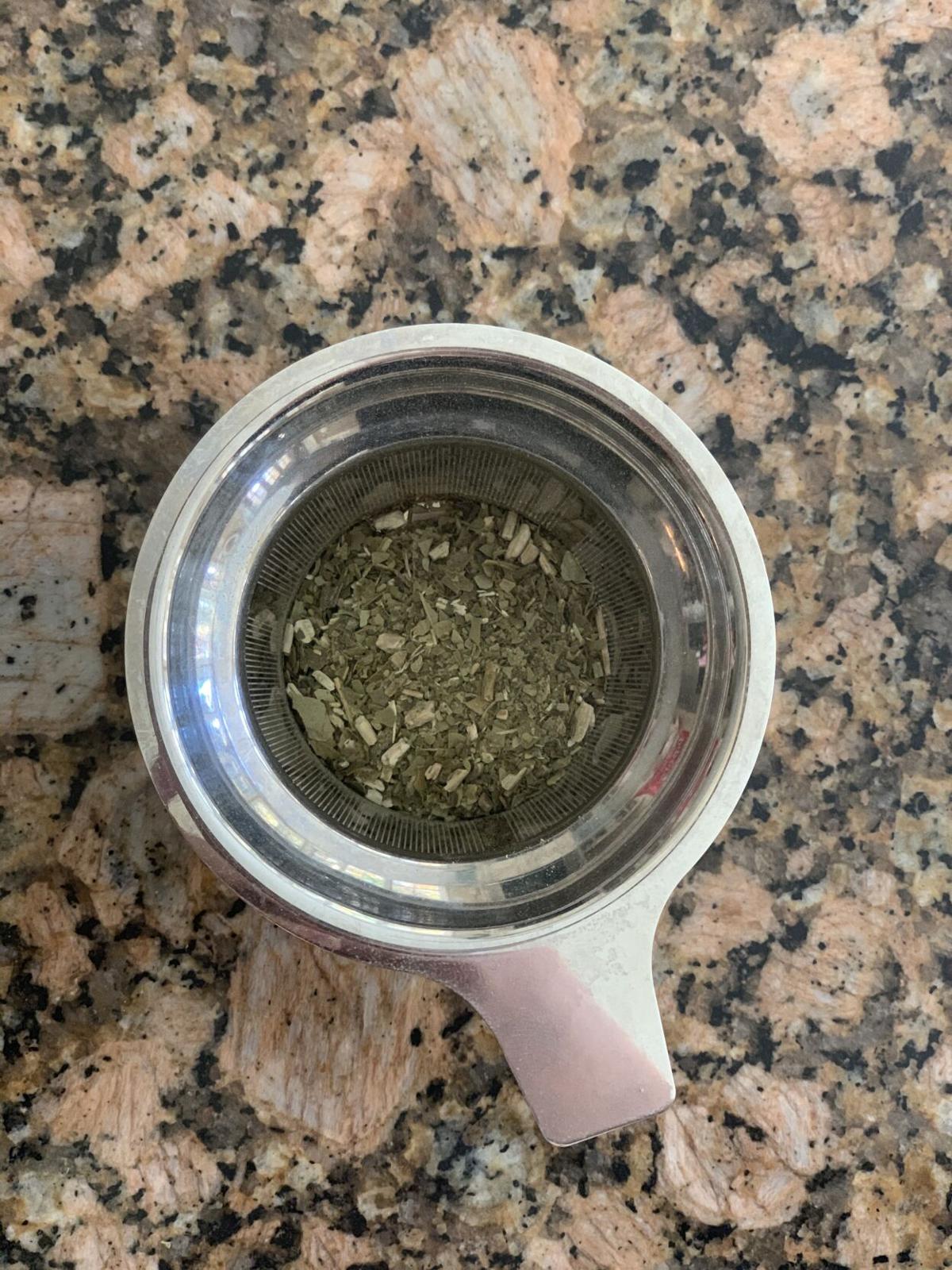 A morning coffee ritual is sacred. Like many Western students, it's a part of my day that I didn’t think I’d ever be willing to compromise.

Recently, I've seen Instagram influencers substitute their morning cup of joe for yerba mate — pronounced yer-ba mah-tay. The drink has gained global popularity for purportedly having the “strength of coffee, health benefits of tea and the joy of chocolate.” So, I decided to do some research and see what the hype was all about.

Yerba mate — also known as maté — is a tea made from the naturally caffeinated leaves of llex paragiariensis, a plant native to South America. Compared to a cup of coffee with 95 mg of caffeine, yerba mate has about 85 mg, making it slightly weaker than brewed coffee but stronger than most black teas.

It’s also reported to have the health benefits found in most herbal teas, including useful plant nutrients and protection against infection. Yerba mate contains saponins, which are anti-inflammatory compounds that help lower cholesterol levels and polyphenols, which are antioxidants that can reduce risk for many common disease.

The tea has also been shown to boost energy and focus levels — an appealing incentive for students — ward off bacteria such as E. coli and even increase metabolism.

So, if you’re looking to get the health benefits of tea without having to compromise caffeine content, yerba mate may be a suitable option.

However, yerba mate doesn’t come without risks — some studies have actually linked consuming large amounts of yerba mate over a long period time to upper respiratory and digestive tract cancers, possibly due to the fact that it contains some carcinogens also found in tobacco smoke.

Although you’d likely have to consume copious amounts yerba mate over a prolonged period to cause these effects, it's worth knowing there may be some risks associated with excessive consumption.

Traditionally, yerba mate is prepared with warm water instead of boiling and is consumed out of a hollow gourd with a metal straw. It's an extremely social drink in South American countries like Argentina, Chile and Brazil.

I was able to find the tea at Walmart, but you can also find it on Amazon and even buy it as a hybrid from David’s Tea if you’re looking for a different type of maté blend. The tea can be prepared in a French press or tea infuser if you don't have the traditional gourd.

As a regular coffee drinker, I enjoyed the somewhat bitter, earthy taste of yerba mate. It tasted like a natural mix of green and black tea and was lighter and more refreshing than coffee. After drinking it, I felt just as energized and alert and didn’t get the same jitters and anxiousness that often accompanies coffee drinking.

So, if you’re a caffeine addict who’s interested in changing up their morning coffee routine, consider giving yerba mate a try. Although there may be long-term risk to drinking it, yerba mate is a delicious beverage with notable health benefits.