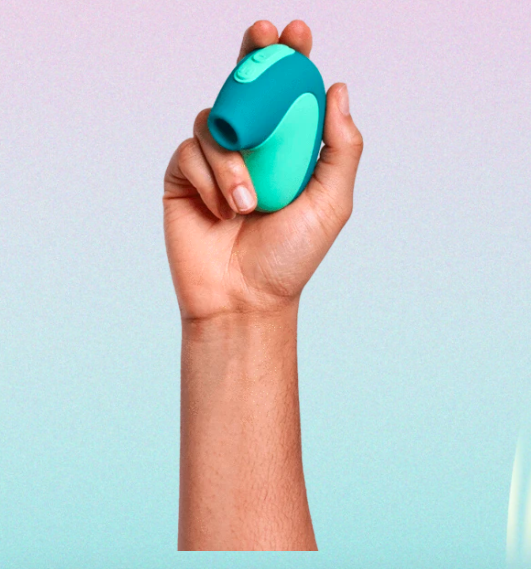 The Puff clitoral stimulator. "Best part of 2020 for me," one reviewer says. 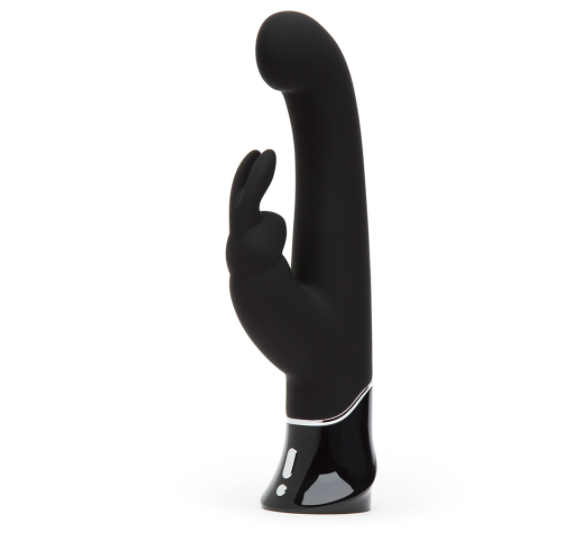 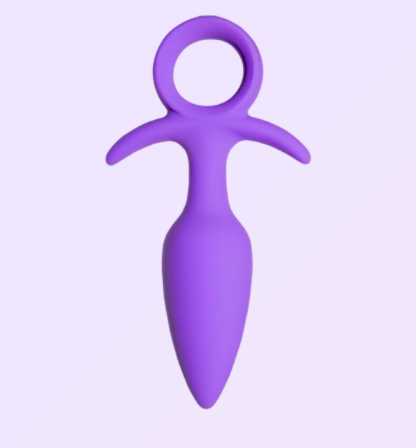 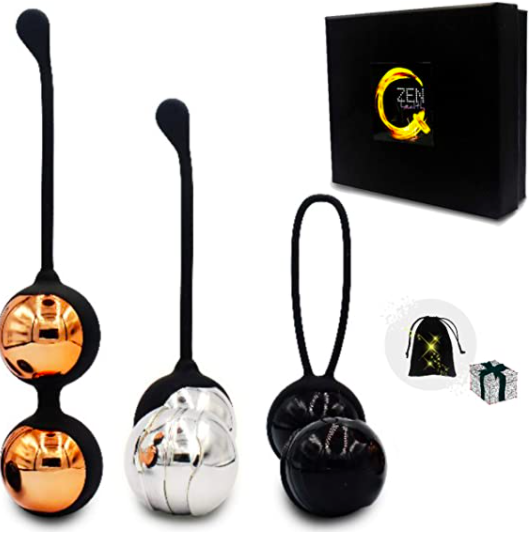 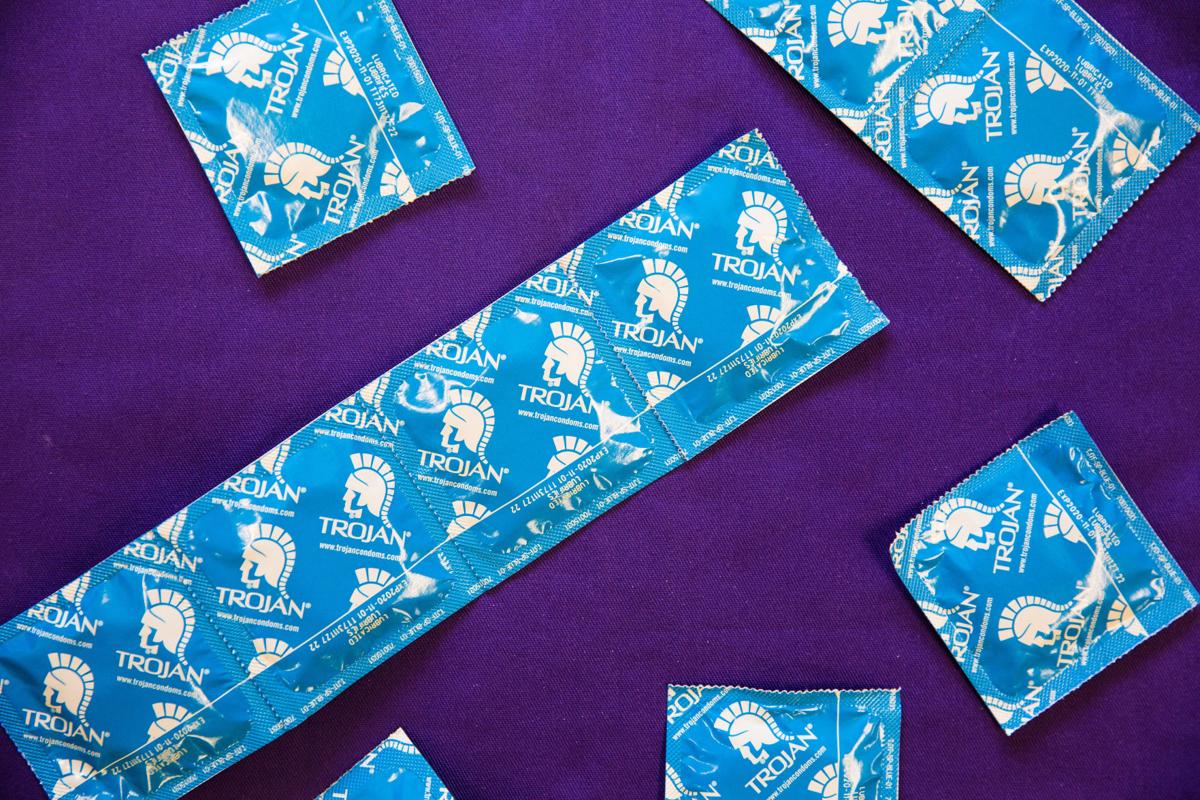 The availability of condoms and encouragement of their use are necessary in achieving consent, June 21, 2018.

The vaginal orgasm — so elusive, it's thought to be a "myth" by some researchers.

Let’s be clear: it does exist. It’s just not easy to reach, either on your own or with a partner.

The male orgasm can be compared to a switch — you can turn a switch on and the light will shine straight away. In contrast, the female orgasm is an oven — it requires time to warm up and get ready. While it is possible to turn the oven on and let it warm up with a partner, you can also crank up the heat and do it yourself.

While vaginal orgasm can be harder to achieve than a non-vaginal one, these are some of the top-reviewed toys that you can use to help make the process a bit easier.

The Puff is a clitoral stimulator, which creates a sucking sensation when used. It has multiple speeds, is waterproof and USB chargeable.

“Whether I’m in the shower or laying down in bed, the Puff always gets the job done,” user S.D. wrote on the Unbound Babes website. “Best part of 2020 for me.”

With 627 five-star reviews, the Puff has gained a cult following and is currently on backorder on Unbound.

The Satisfyer Pro 2 Next Generation works by simulating oral sex. It has 11 levels of power, so beginners can work their way up. It’s also hypoallergenic and waterproof.

Two motors power the vibrations of this toy, with three speeds and nine patterns of vibration. It’s quiet, waterproof and USB rechargeable.

“It is great quality, smooth and soft to touch and has a good thick size to it,” user luvlylulu wrote on Lovehoney’s website. “It’s definitely quite substantial — but cover it with your favourite lube and you’re away!”

Specifically, this massage wand from Adam & Eve has a five-year warranty and is electric powered. There’s three speeds and five patterns to change up routine. However, reviewers have found it noisier than other tools, which can be awkward if you’re living with family or roommates.

“Me and my boyfriend are currently long distance while I finish up school so I got this to help between the weeks we can’t see each other,” an anonymous poster put on the Adam & Eve website. “Wow is all I can say. Mind blowing.”

The Shimmy is a medium-sized butt plug that allows for hands-free stimulation. It’s quiet, small and, with over 110 five-star reviews, popular.

“I’d rather have this up my ass right now than write this review,” user K wrote. “A little bigger than I expected, but working up to it has been half the fun.”

If you want to strengthen your vagina

“I like the fact that I can also keep them in and it gives a mild sensation with movement during my daily yoga practice,” user Jutika wrote. “They’re easy to clean and easy to carry in the pouch that’s included.”