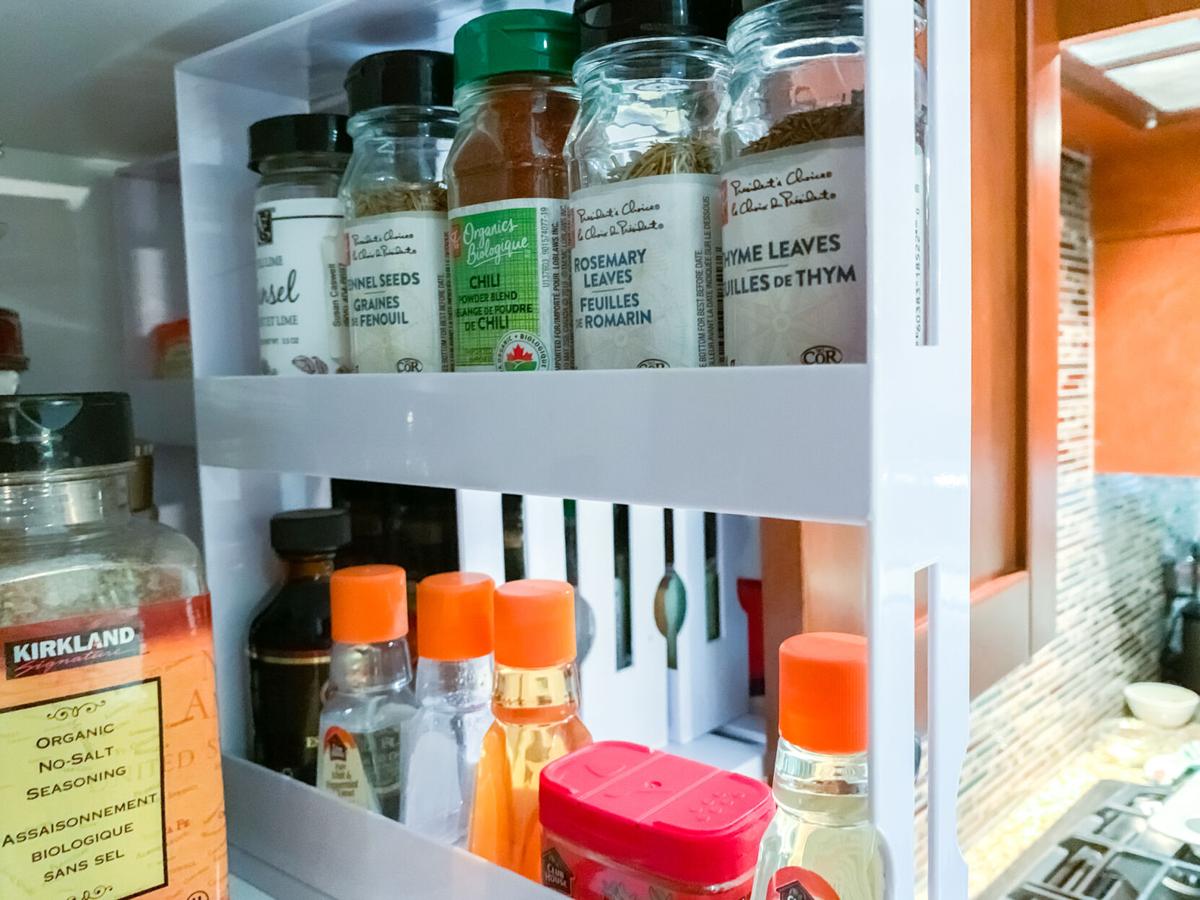 Spice up your spice rack. 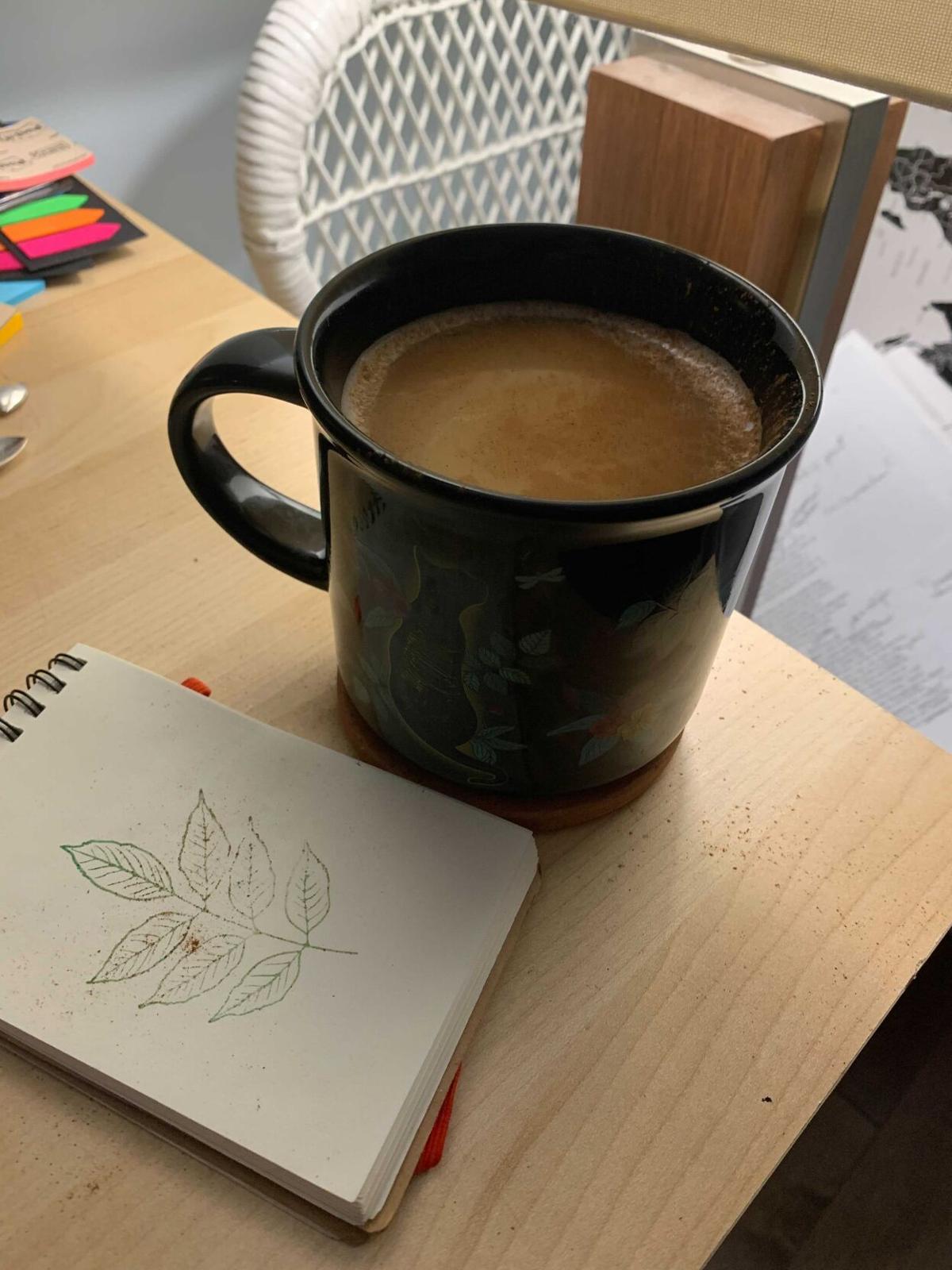 Try some powdered cinnamon in your coffee to add extra sweetness. 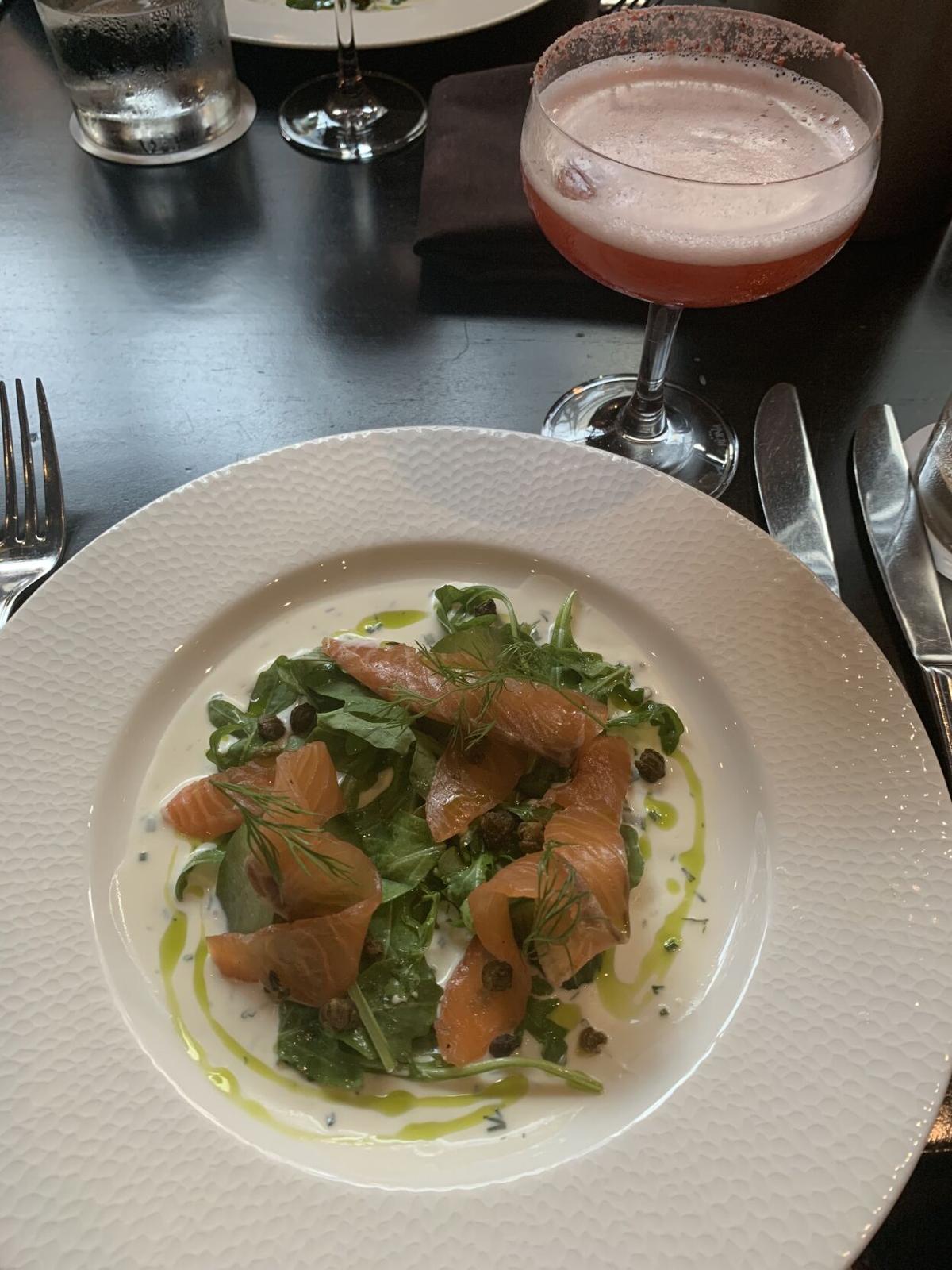 Smoked salmon with dill accents from Jump in Toronto.

The spice aisle in the grocery store can be intimidating, especially if you have no idea where to start — but having the same pasta for breakfast, lunch and dinner gets boring after a while.

Seasoning food generally isn't a top priority for university students, so learning how to properly use spices is a skill most students don't learn in university. People tend to fall into one of two traps when they’re first learning how to cook, either over-seasoning their food or becoming overwhelmed by the number of spices available and instead rely only on salt and pepper — neither of which lend themselves to a mouth-watering dinner.

Instead of overloading your cupboards with more spices than you know what to do with, try these seven affordable base spices to start your seasoning journey.

Dill is a versatile, affordable and easy to use spice. It’s slightly bitter and best known for its use in pickles. It can be used both in the cooking process and as a topping. Dill is particularly suited to seasoning fish and egg-based dishes — you can find it at almost any grocery store or for $6 on Amazon for convenience.

As its name suggests, smoked paprika has a smoky and sweet flavour derived from crushed and smoked sweet chili peppers. It’s best on heartier dishes, like those with white meat, sauce or cooked vegetables. It should be mixed in prior to cooking to maximize the flavour. Despite the expensive-sounding name, you can find it for less than $5 at Walmart.

A simple addition to spice up your meal, chili flakes are also easy to buy in bulk. They go well with virtually any savoury or salty dish, especially with those high in dairy or dairy-alternatives. It’s a buildable spice, which means that it’s easy to use a little to add flavour if you can’t tolerate too much spice, but you can add lots to bring on the heat if you can handle it. If you’re not ready to commit to a Costco-sized package, Clubhouse has a small bag available on Amazon for $2.50.

Garlic is a base spice that belongs in everyone’s cupboard. It’s best on carb-loaded dishes like sandwiches or pasta but works almost everywhere. Despite popular belief, the aromatics of the spice will make your house smell like a freshly cooked meal for several hours. You may need some gum for your breath, however, garlic is an accessible spice that can be picked up at Loblaws for $3.50 for 250g if you're looking for the pre-chopped variety.

Rosemary is another base spice with high aromatics that works well with other spices. It has a similar flavour profile to smoked paprika and mixes well with it. You’ll likely enjoy it most on potatoes and white meat. Like chili flakes, rosemary is also offered in a $2.50 Clubhouse packet on Amazon.

Oregano is a great base spice for an Italian dish like pasta or pizza. It blends well with garlic and will add lots of extra flavour to your store-bought tomato sauce. It’s a little more expensive than the other spices, at $6.19 on Well.ca — but it’s well worth every penny.

If you’re looking for a little extra flavour in your drinks and desserts, cinnamon is the perfect way to go. It has a spicy and sweet flavour profile and lends itself well to anything sugary. It can even be added into coffee for a little bit of extra flavour without the extra calories. You can get it in several different forms but it’s best to start off with powder that you can grab at Amazon for $1.61.

Lots of companies offer prepared spice mixes if you’re looking for more global and robust flavours but aren’t quite ready to commit to a full spice rack.

The Trader Joe’s Everything but the Bagel spice mix that went viral on TikTok and now Canadian companies have a similar product available at Walmart at a much lower price point and will boost the flavour of any savoury breakfast dish.

If you’re looking for an Arabic flavour, at just $10, this seven-spice mix is a convenient and affordable alternative to mixing and grinding the spices yourself.

If you’re looking for a Korean-inspired flavour that packs a little heat, order yourself gochugaru, a red chilli powder, in bulk on Amazon. You can mix it into just about any rice, noodle or protein.

Finally, as an easy additive to make rice-based dishes taste like they’re straight out of a sushi buffet, try furikake, a Japanese mix of sesame seeds, seaweed, sugar and salt, which you can also pick up for around $15 on Amazon.

Having a few of these mixes and spices in your back pocket can really up the ante on any meal and take your university dinners from bland to bursting with flavour.

Bella is a Copy Editor for volume 114. Email them at bella.pick@westerngazette.ca or find them on Twitter @_bpick