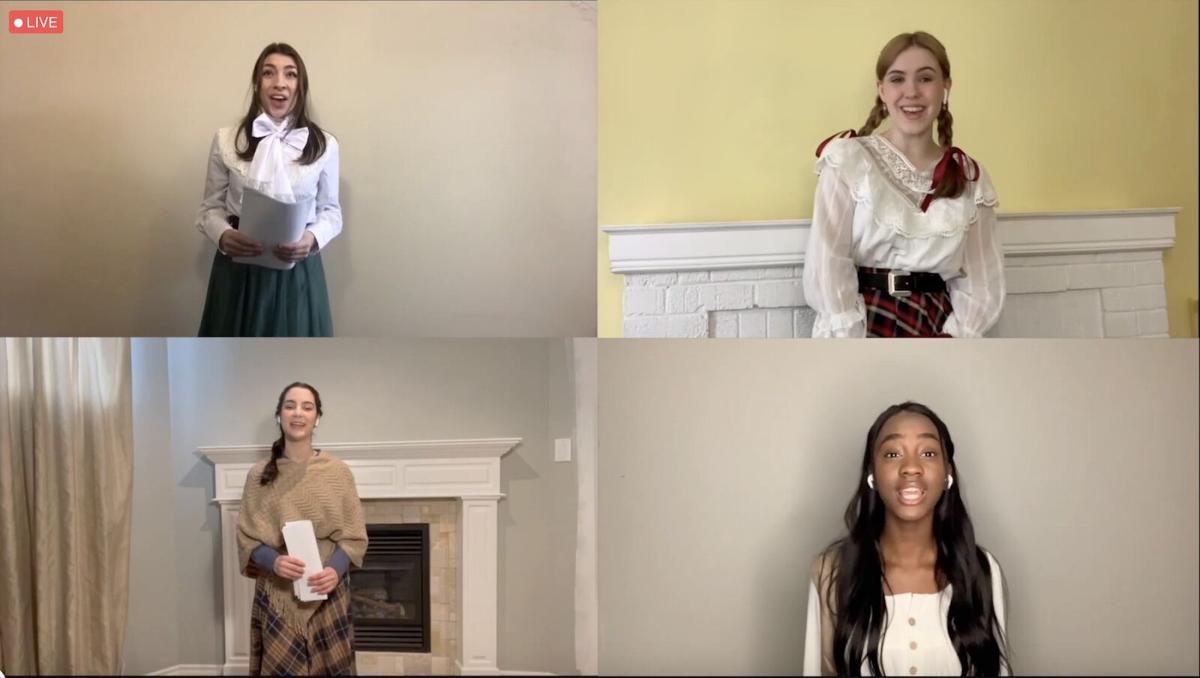 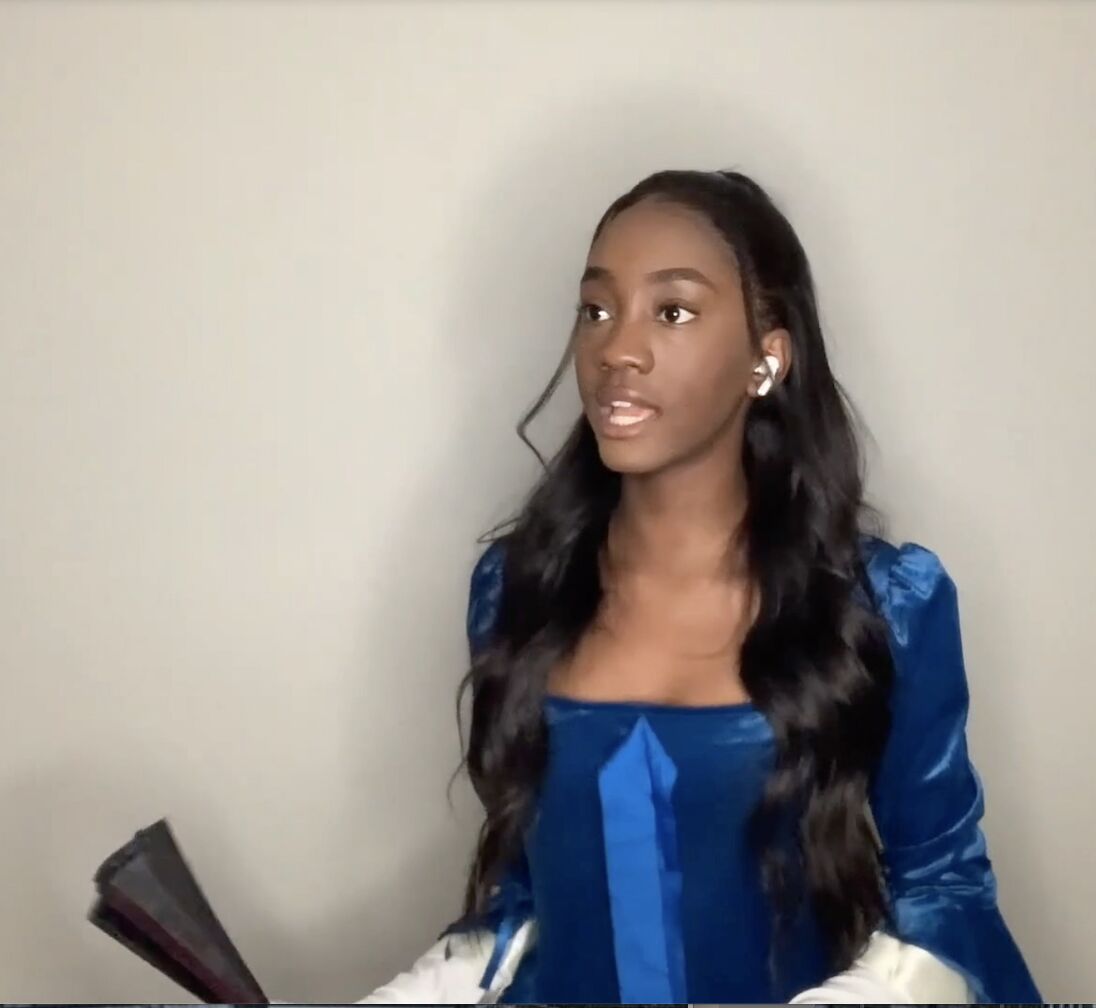 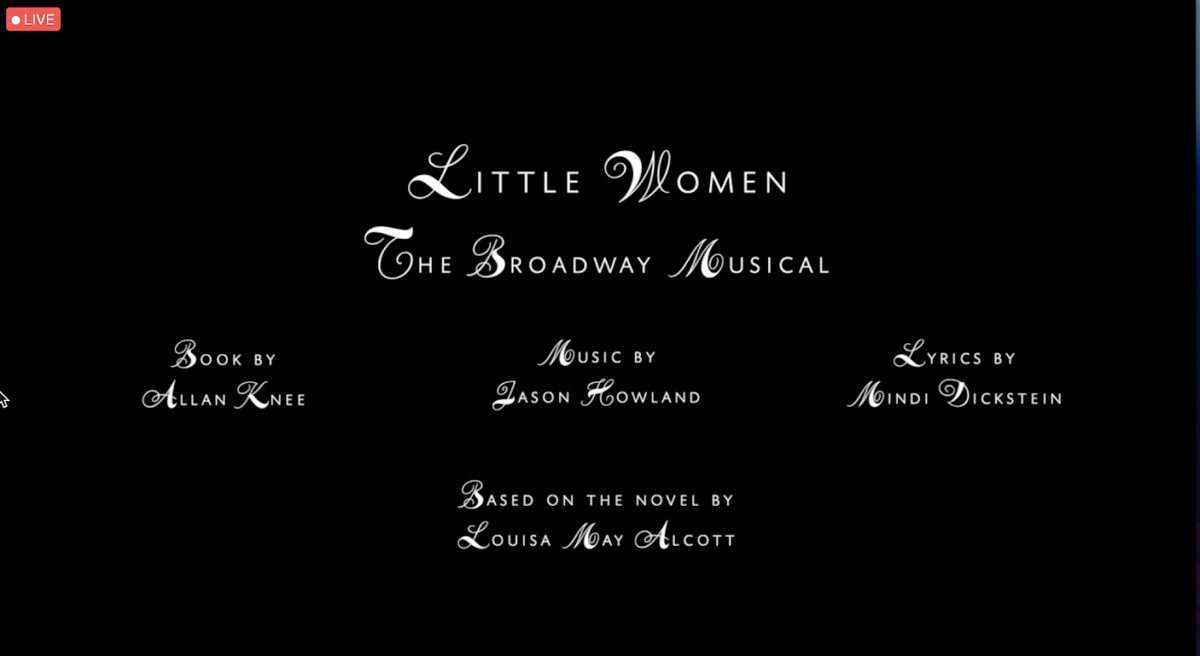 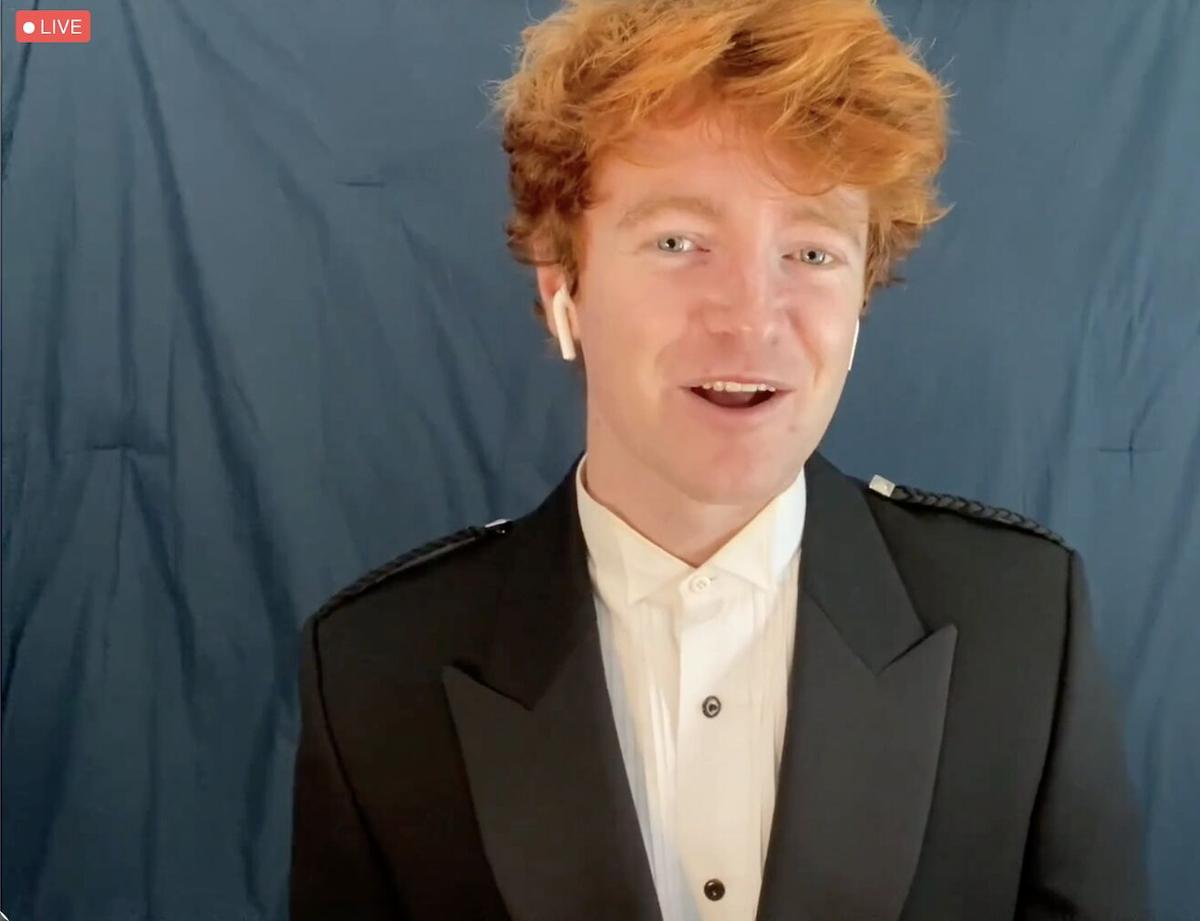 King’s Players Theatre Company’s Little Women was a heartfelt rendition of the classic musical and story.

Initially published in 1868, the coming-of-age tale is loosely based on author Louisa May Alcott’s life with her own sisters, and has seen numerous adaptations over the years. Centring around the lives of the March sisters — Meg, Jo, Beth and Amy — the story documents their journeys from child to womanhood during the mid to late 19th century.

The plot revolves around romance, family and morality in a class-based society, with Jo — an aspiring writer and candid tomboy — at the centre of the story.

“We see Jo mature throughout the show and struggling with change, which is relatable to audiences because as we get older our lives start to change … our friends and families change, situations change and it reminds us to enjoy our time with people while we can,” says Diegra Kambamba, a fourth-year creative writing and English student who made her directorial debut with the show.

Little Women is the first show the production company has ever live streamed, with none of the actors or even the director in the same room. Kambamba says directing a virtual performance with the cast shooting out of their homes did not come without its challenges.

“I wasn’t equipped with stage prompts and everything else you would normally have during a live production, so it was challenging to explain my vision to the cast over zoom in a way that made sense,” she said.

Despite challenges, the cast performed with such conviction it was easy to forget that they were isolated in their homes, acting in front of video cameras.

Keren Kayembe, a second-year political science and criminology student, starred as the lead role of Jo March. Keyembe sang with clarity and poise as her character dealt with everything from a father at war, to her sister Beth’s illness, to countless publishers uninterested in her work.

Kayembe and the March sisters, portrayed by Emma Batel as Meg, Erin Sevigny as Amy and Marwa Osman as Beth, collaborated seamlessly through song alongside Laurie, a close friend of the March sisters and shared love interest, played by Daniel Griffin. Through ballads such as "Five Forever," "Off to Massachusetts" and "The Most Amazing Thing" the cast maintained the illusion of connectivity — from beaming facial expressions to virtual kisses.

The music was at the pinnacle of the show. All songs and lyrics were from the original soundtrack, Little Women: The Musical but were sung, pre-recorded and lip synced by the King’s Players cast.

Kambamba praised the team of audio engineers responsible for mixing, mastering and putting everything together as well as band director Chris O’Neil for his dedication to rehearsing the songs over Zoom. She credits the cast for the success of the virtual performance.

“It can be difficult to portray roles from different time periods, but the cast did an amazing job with bringing these characters to life,” reflected Kambamba. “There was very little directing on my part because of how dedicated they were to making their characters compelling and convincing to audiences. They truly brought a new sense of vibrancy while upholding the timelessness of the story.”

Kambamba and the cast communicated the timeless messages of the renowned story, Little Women, with admirable fluidity — even over livestream — an ode to the timelessness of the classic.

King's Players Little Women ran from March 3 to 6, 2021 through livestream.

I thoroughly enjoyed seeing the play Little Women! ALL the cast worked well in creating this timeless piece of art. From the singing, the acting, costumes, directing, sets etc. to the casting of each role! Each actor brought their special talents together in to look like one big stage! I was pleased to NOTE that not all cast members were small! Personally, I feel good actors come in all shapes and sizes and no one should ever be overlooked! BRAVO for this inclusion especially empowering women in the acting industry! I am still amazed at the way this beautiful play was done virtually and applaud each and every one who took a part in it! Again, from the four daughters, Marmy, Laurie, Aunt March to every little detail-AWESOME WORK!

Although I agree with the messages in this review, it's unfortunate only a few names in a small cast were mentioned. With all the hard work people put into schedule rehearsal times, and the time put in for editing and running the stream, it is disappointing to see only a handful of names actually mentioned in this review- I think seeing one's name in reviews would really be a bright light in dark times for theatre, considering we couldn't be in person to experience the show. I hope in the future to see more people get recognition for their abilities and named for their work in shows! Little Women was a great show, and every person in the cast and crew made it that way. The acting and music were great and you could see the cast trying hard to make connections despite being in different buildings, and they were definitely successful in making those connections. Great job, I can't wait to be part of a live-audience again for King's Players.