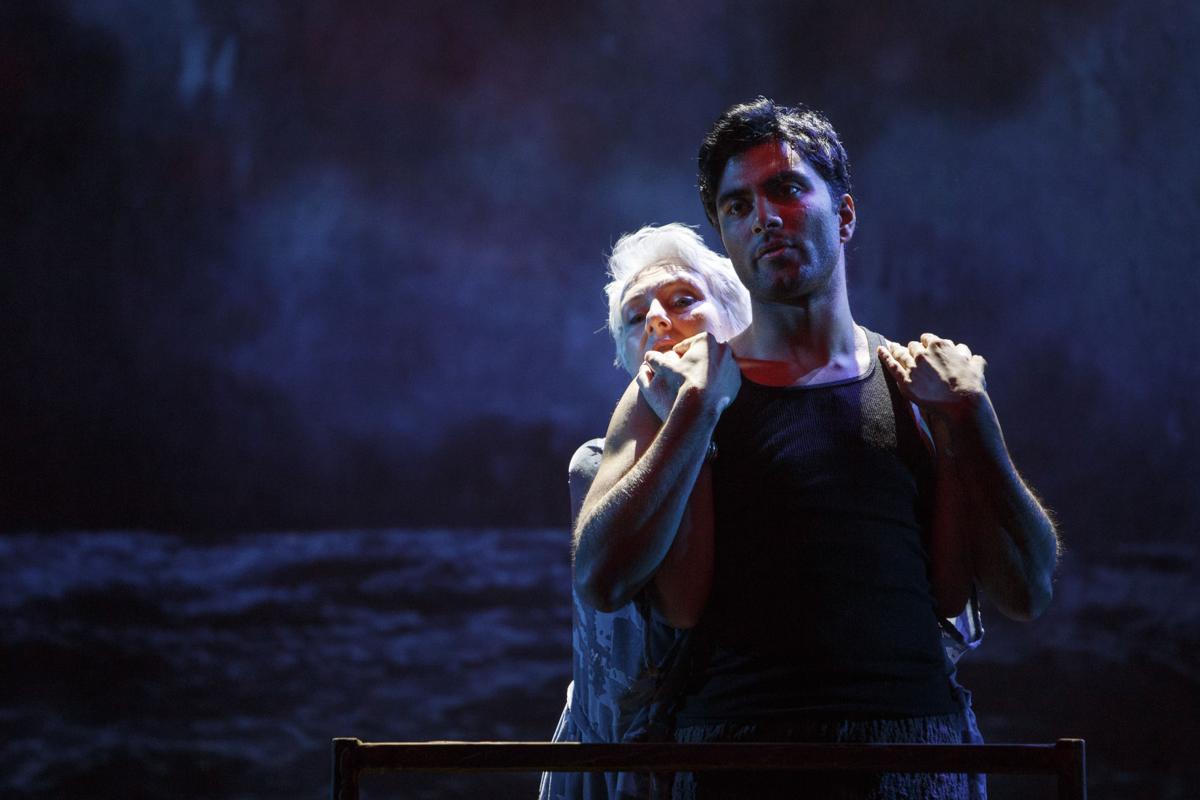 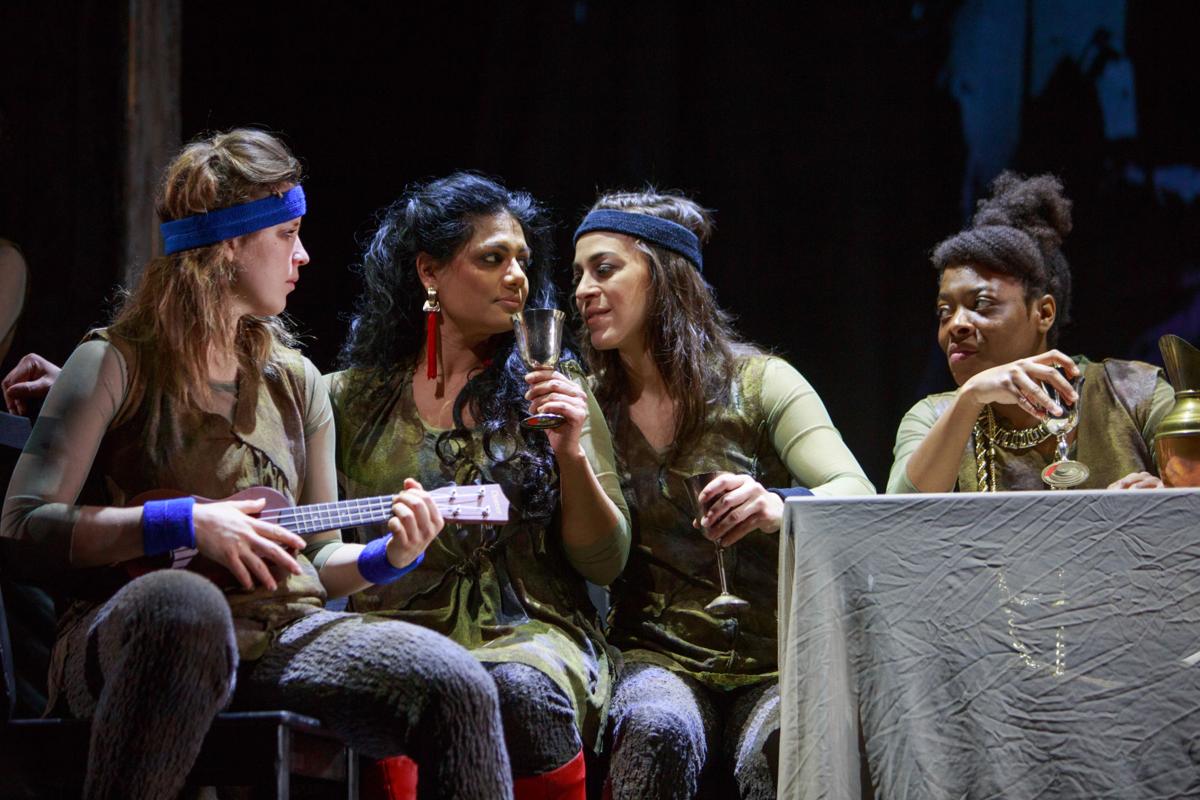 “Now that I’m dead, I know everything,” Penelope booms as the curtain rises. “That is what I wished would happen,” she then remarks slyly, setting the tone of the show.

The Grand Theatre’s production of The Penelopiad presents a whimsical and witty retelling of Homer’s The Iliad and The Odyssey from Penelope’s perspective as she waits two decades for her husband, Odysseus, to return from war. The Grand brings just as much epic production as Homer, but with a modern take.

Featuring almost an entirely female cast and crew (with the exception of Praneet Akilla fantastically playing Odysseus and a maid, and projection designer Jamie Nesbitt), The Penelopiad is also primarily sponsored by Women For Women. This title sponsor is a group of successful women in London looking “to celebrate, support, and advance the work of women in Canadian Theatre — starting in our home town, in our theatre” according to the program.

The show, written by Canadian author Margaret Atwood, is based on a novella of the same name. Atwood has recently become a household name, as productions of her works such as The Handmaid’s Tale and Alias Grace continue to rise in popularity. These titles have heralded her as a Canadian feminist icon, as they focus on women in (not so) dystopian realities.

The Penelopiad is no exception. On the surface, the show tells the story of Penelope’s faithful waiting for her husband and the woes of having to perform her role of wife. Underpinning her story, and the true tragedy of the show, are the lives of the maids who served her.

Penelope is self aware of her martyrdom in the afterlife, telling the audience that her faithfulness and devotion to her husband has been used as a standard for comparing women. But her self-awareness does not extend to her haunting maids — as she is responsible for their mistreatment and ultimate deaths.

The story takes place primarily through narration, often telling more than showing. Although this has the potential to cause the show to drag in pace, highly renowned Canadian actress Seana Mckenna brought grace and sharp wit to Penelope’s lengthy monologues. The audience hangs on her every word and laughs at the subtlety of her jokes.

The maid’s haunting singing and prose-style speech darkly underpins Penelope’s woes. They are never the focus of the show (until the end), showing that even when the famous story gets a new perspective, the maids still don’t get to tell their stories. 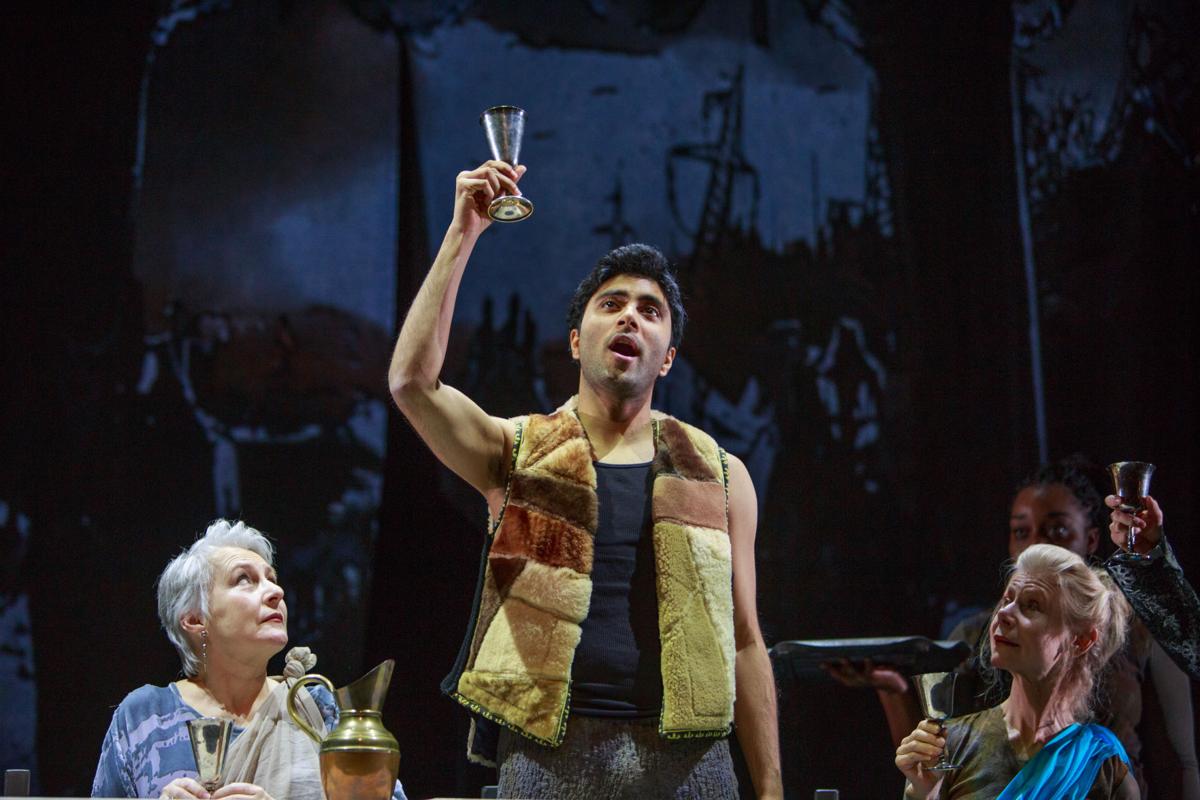 Odysseus (played by Praneet Akilla) raises a glass to his new wife, Penelope (played by Seana Mckenna), the fair and intelligent, Jan. 23, 2019. 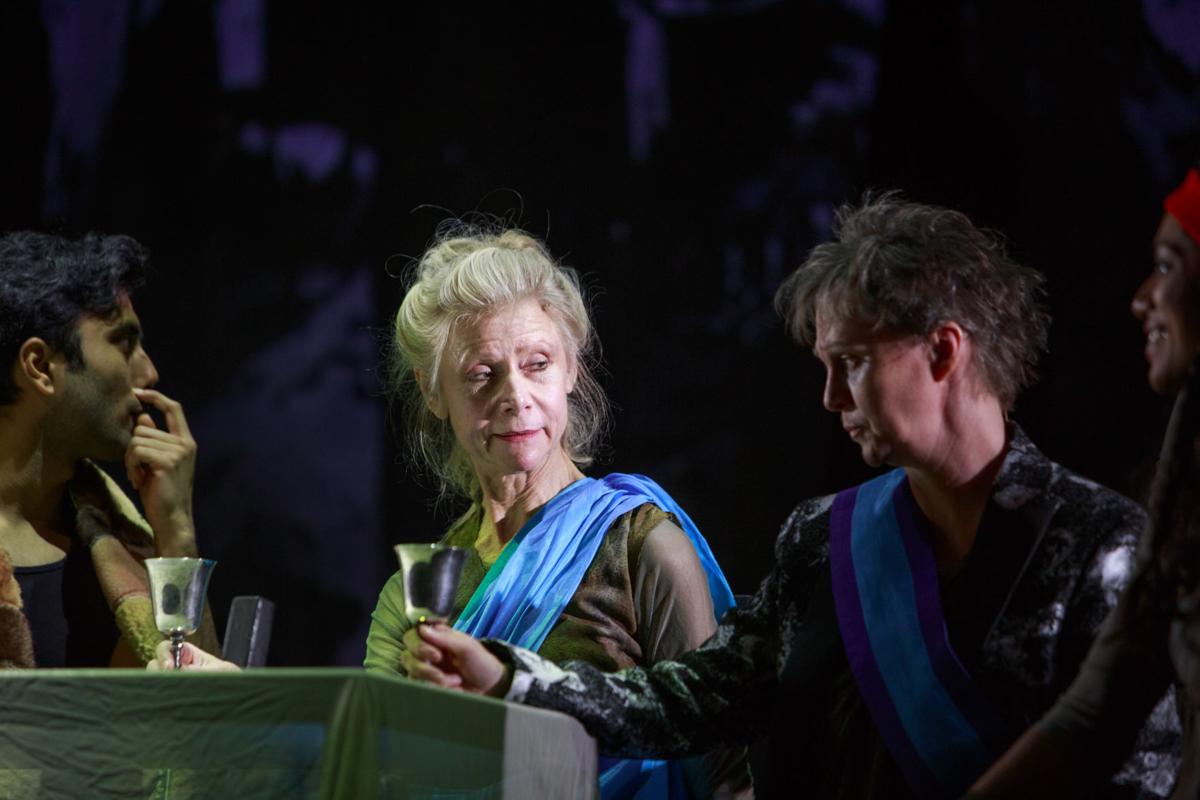 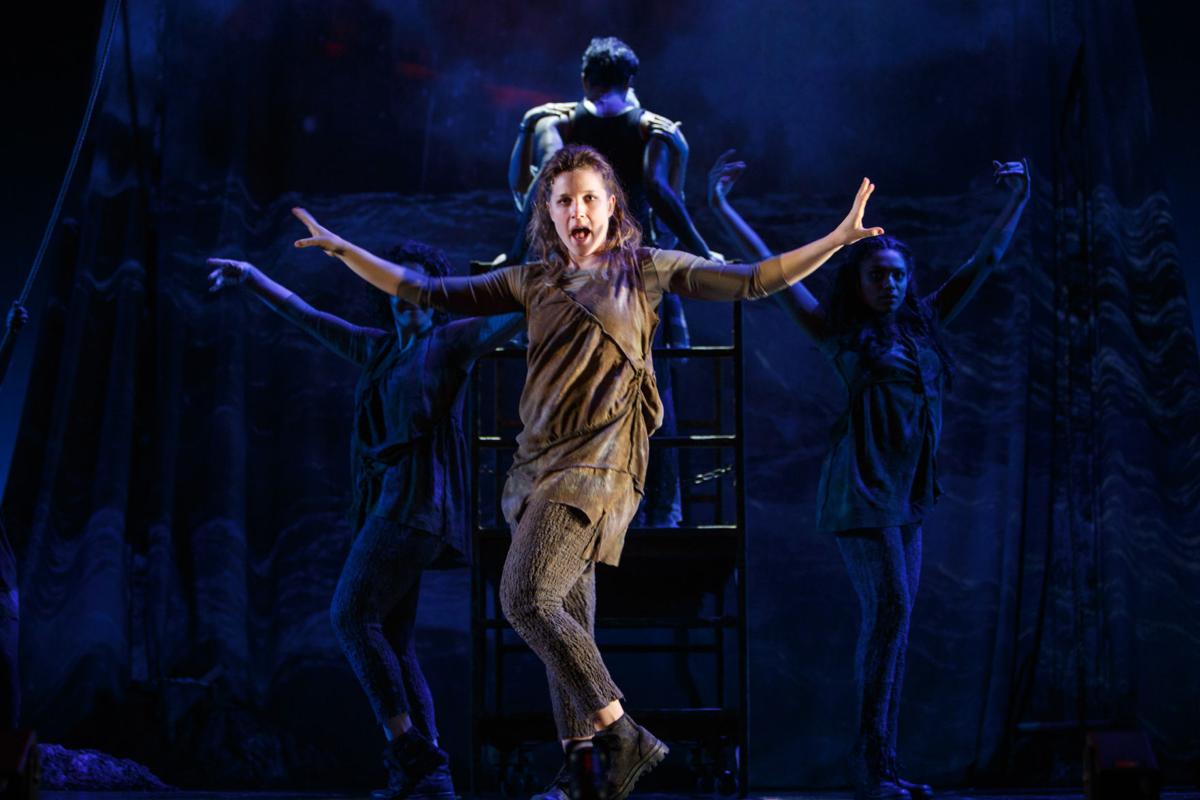 Odysseus (played by Praneet Akilla) raises a glass to his new wife, Penelope (played by Seana Mckenna), the fair and intelligent, Jan. 23, 2019.

The sporadic musical numbers, however, did not fit the rest of the show, and the first didn’t occur until half way through the first act. The music often did not contribute to character development or progression in the plot, other than to breeze through Odysseus’ adventures in Homer’s The Odyssey. The broadway style kick lines and jazz hands did not add to the maid’s harrowing story of abuse, nor were the songs frequent enough to present a stark contrast to the dark content of the show.

Although the musical numbers by no means ruined the experience, they did not add any value to the production — the show would have been just fine, perhaps even better, without them.

As always, the production quality of the Grand Theatre brings a new life to the show. The versatility and whimsy of the costumes (designed by Dana Osborne) and sets (designed by Charlotte Dean) took the play from scene to scene with ease. The chiffon fabric transitioned from the finish line at a race, to Penelope’s tightly wrapped wedding dress, to the table cloth at a feast. The costumes were often the punchline of jokes, as Odysseus puts on a football helmet as Greek armour or the Queen of Ithaca waltzing on stage in a platinum Lady Gaga-style wig.

Siobhan Richardson, playing a maid and the cruelest suitor, Antinous, is also a fight and intimacy director, having worked in these roles on previous productions of The Penelopiad. She explains that any time there is fighting or intimacy on stage, it must be choreographed to be sustainable.

“[Intimacy and fighting] both involve kind of the magic tricks of how do we trick people’s depth perception to either get the illusion of contact, of like fist hitting face, or… the illusion of penetration… because we’re not actually doing that on stage," Richardson explains. "That’s a different kind of entertainment that we’re not doing in this theatre.”

The illusions of both fighting and intimacy brought a punch of action to the otherwise primarily narrated show, reminding the audience there is reality in the myths and epic stories.

The Penelopiad plays at the Grand Theatre from Jan. 22 to Feb. 9th. Tickets and more information are available on their website.

Great review. What's with the grammar in Richardson's quote?