John Kander and Fred Ebb’s Chicago opens with the iconic number, "All That Jazz". Theatre Western’s rendition, directed by Caelyn Hill, does not hold back. Showing stunning execution from casting to costumes, with extraordinary choreography.

“Chicago is a show about about scandal,” says Theatre Western coordinator Shona Casserly, a fourth-year business student. “It’s about being involved with things that we shouldn’t be involved with.”

Chicago, set in the 1920's revolves around the trial of Roxie Hart, who is jailed for the murder of her lover Fred Cassely. She shows that she would sacrifice anything to have her own show and be a star, even if it means lying to the press, and her husband Amos.

Casserly mentions that the main themes of sex and murder are “two of the most scandalous topics, especially in our society today … and that’s what really attracts people in.”

That seductive tone is only amplified in this version of the show. The female cast is clad in lingerie and a majority of the male cast sport bare chests. The decision to sexualize the male ensemble was a refreshing take.

Casserly co-produced the show with musical executive Joshua Patrick, who worked with the rest of the creative team to manage a cast and crew of 85 people. “Chicago is one of my favourite shows,” says Casserly. “We wanted to make sure that we were doing it justice.” 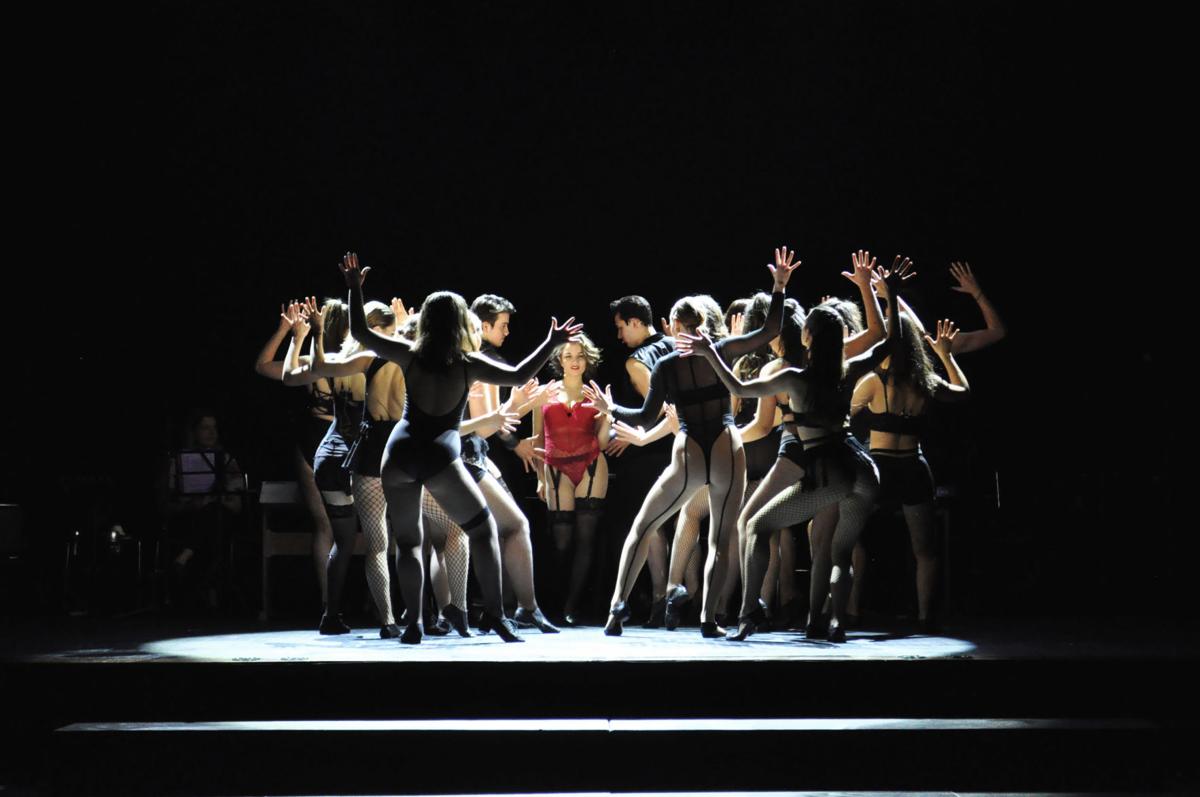 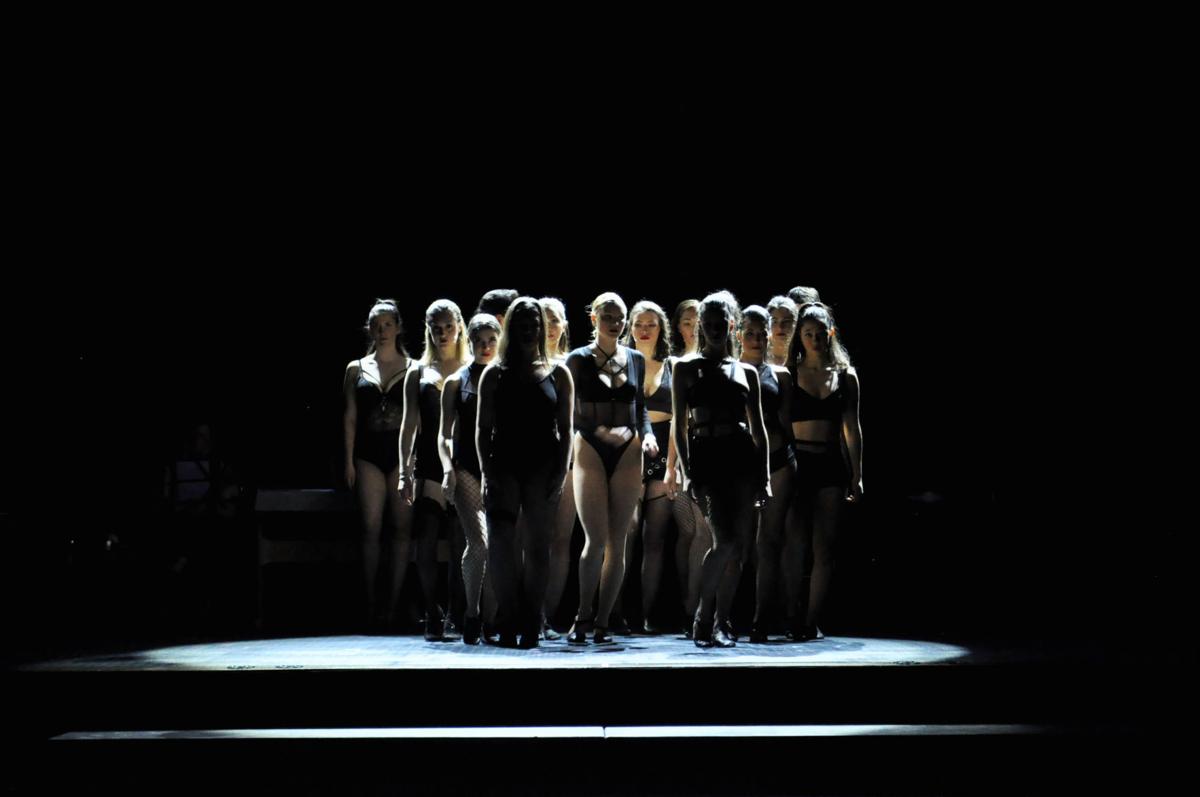 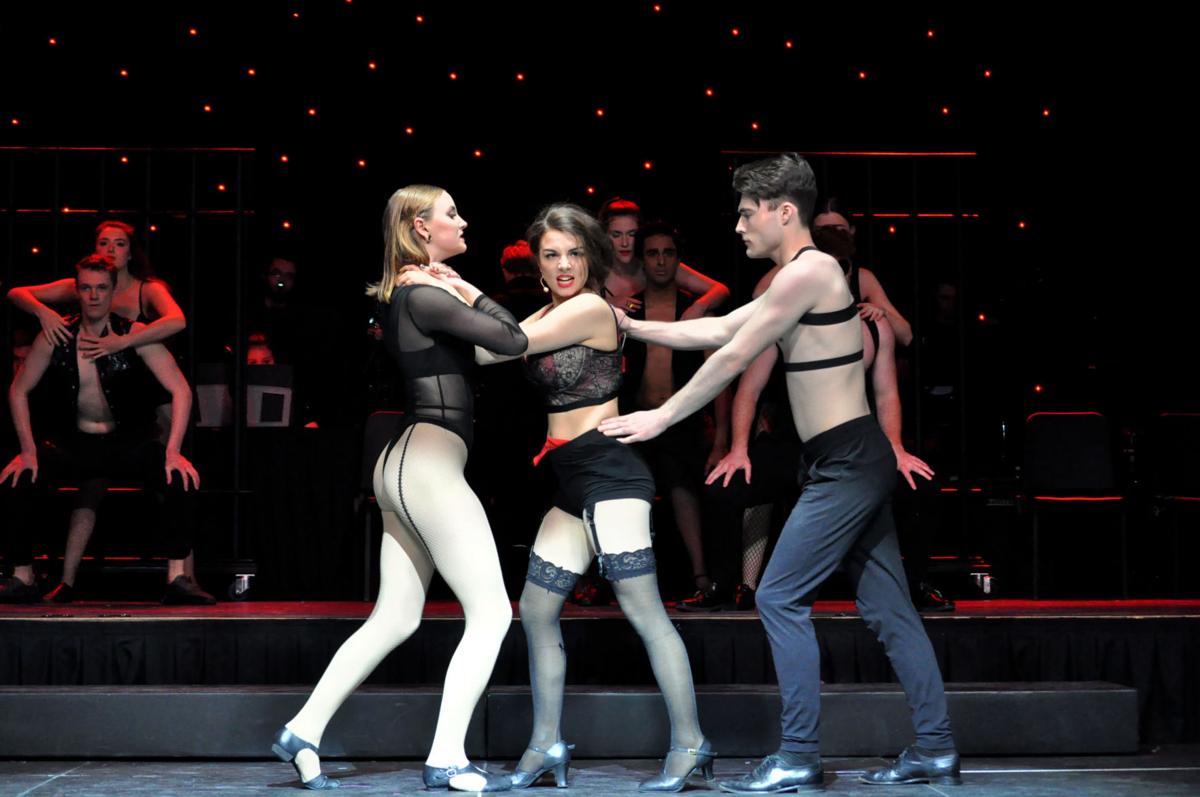 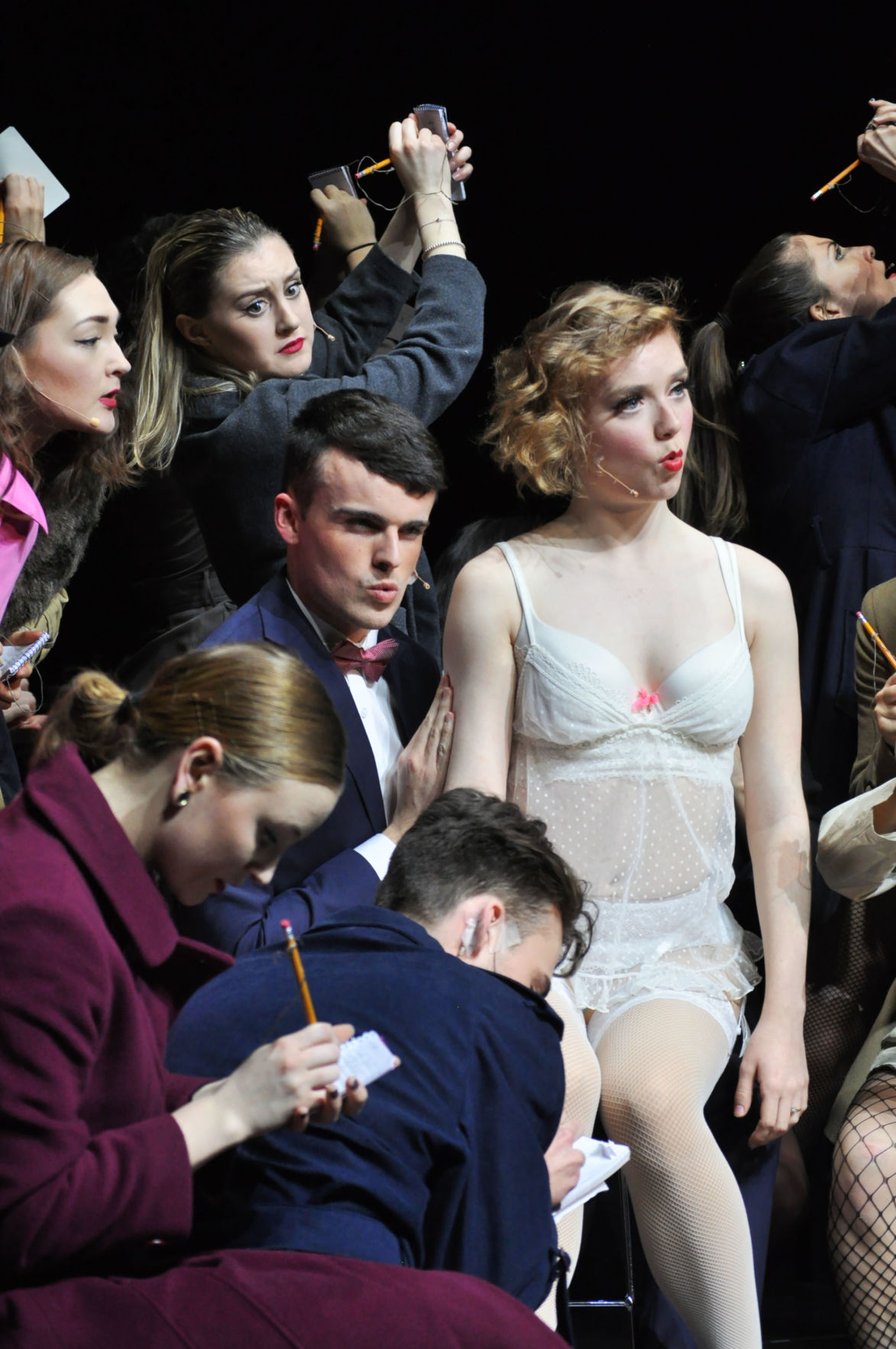 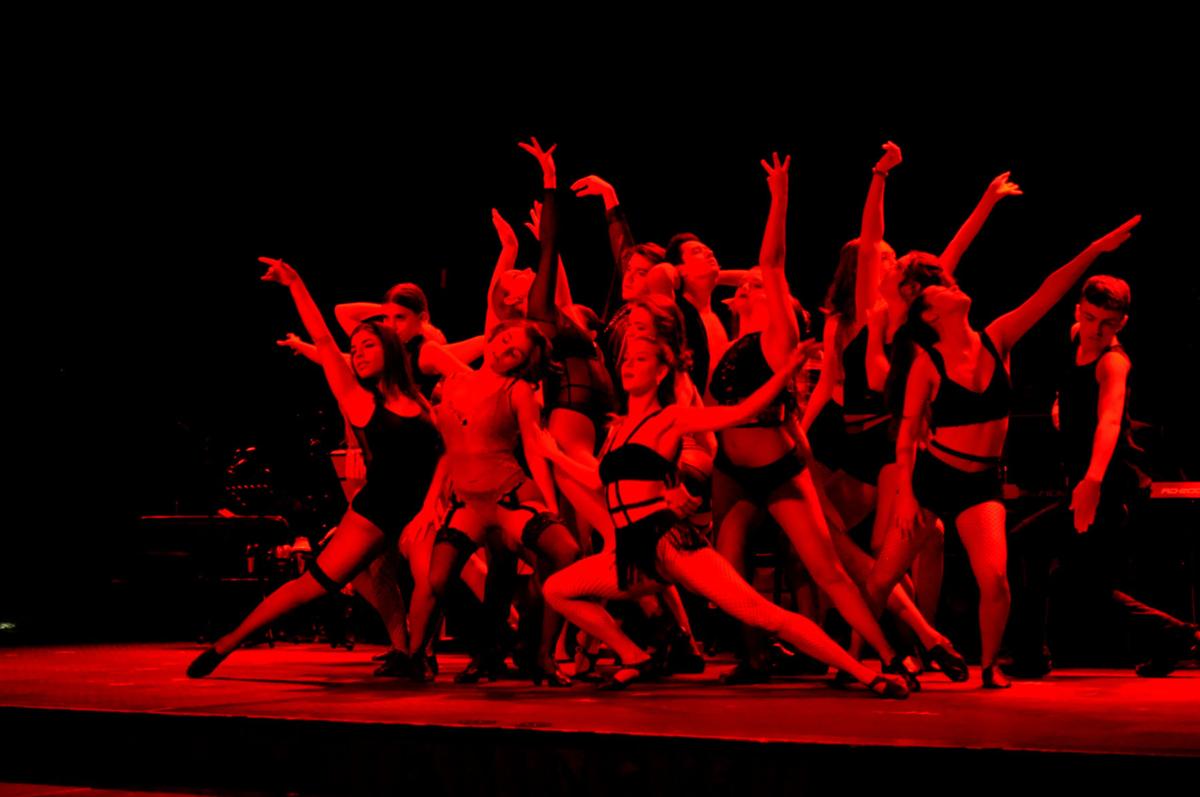 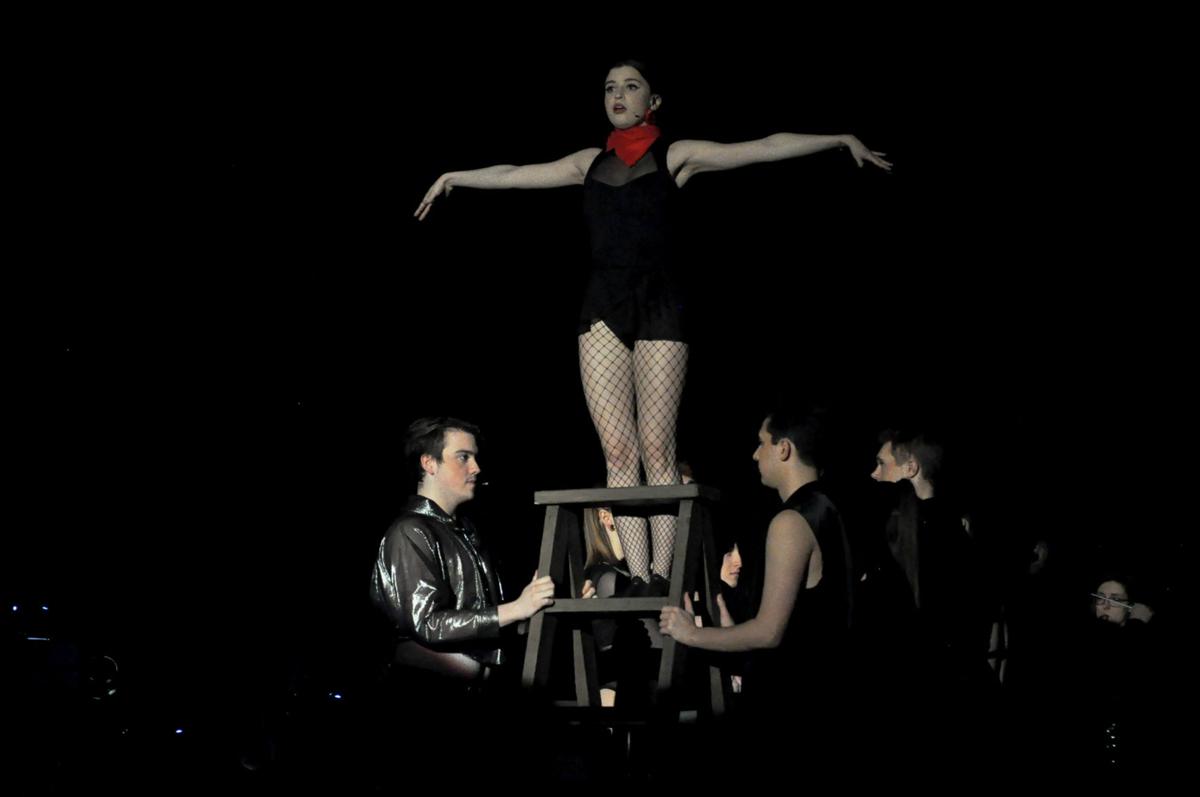 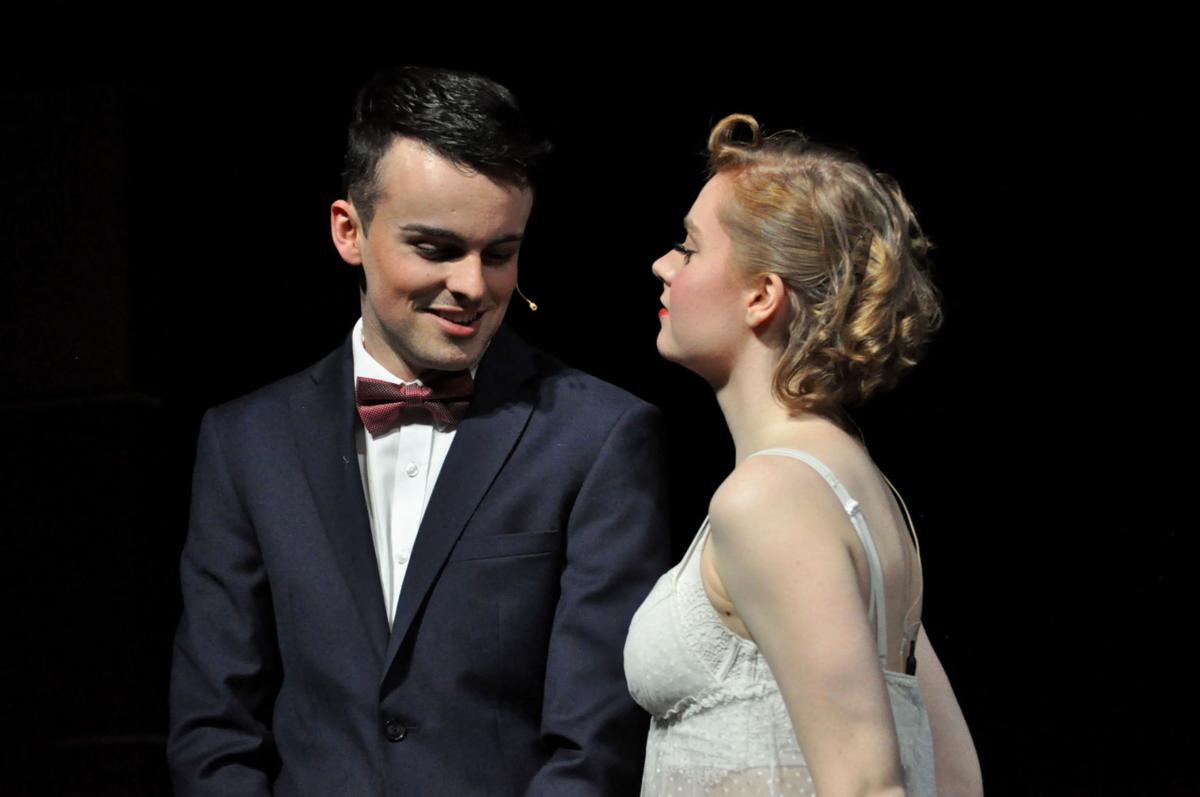 The time and dedication from both cast and crew were put to work as soon as the lights hit the stage. With high energy and intricate choreography, the cast proves they can do difficult stunts without breaking a sweat. Just as the audience think the show is coming to a lull, the cast sweeps in audience’s attention again, pulling out stunning props and amazing choreography.

However, the iconic scene "Cell Block Tango" just cannot find its pizzazz. The scene had high expectations, being one of the most important numbers in the musical, it required big personality to show the themes of sass and seduction that remains for the entire show. The scene lacked the power and personality for it to leave a lasting impact on audiences. Nothing felt over-the-top or spectacular. It simply put in enough effort for the scene to be good, but not extraordinary.

"All I Care About" shines in the first act. A swarm of women enter the stage with two large pink feather fans each. The swirling of their fans and the fluid movement created an enthralling scene to set the stage for the entrance of Billy Flynn, played by Garth Finch, to the musical.

The cast has great chemistry. Kaitlyn Kasha, who plays Roxie Hart, and Taryn Wichenko, who plays Velma Kelly, share the spotlight spectacularly. The tension they develop as rivals throughout the show create real stakes for both characters. As well, Nohl Egan, who plays Amos Hart, acts as the perfect opposite to Kasha.

Egan’s portrayal of Amos Hart was brilliant, so much so that he almost disappeared during the first act. However, his powerful delivery of "Mr. Cellophane" showcases his ability to provide a strong solo while maintaining the meek persona of Amos Hart.

Egan’s performance is one of the few highlights of the second act. After the intermission the show feels like it has lost its "razzle dazzle." Scenes feel flat and the songs feel half-baked as the choreography does not quite have the same impact of the first act. This can be partially attributed to the most iconic songs in Chicago being in the first act.

But perhaps, the second act highlights the brilliance of the first act.

One positive consistent aspect of the show was its ability to deliver well-timed and genuinely humorous moments. In the first act, the show utilizes humour to break up the intense numbers and high energy dances. Even in its weak second act, the show was able to find humour in seemingly dull moments.

Overall, this rendition of Chicago is worth watching for the first act alone.

Chicago runs from March 13 to March 16 at 8 p.m. in the Mustang Lounge. Tickets are $15 and can be bought at the door or online.

Correction (12:19 p.m., March 16): The story incorrectly stated that tickets were $20 rather than $15. Amos and Roxie's names have also been corrected in the story.

Were the lights good?