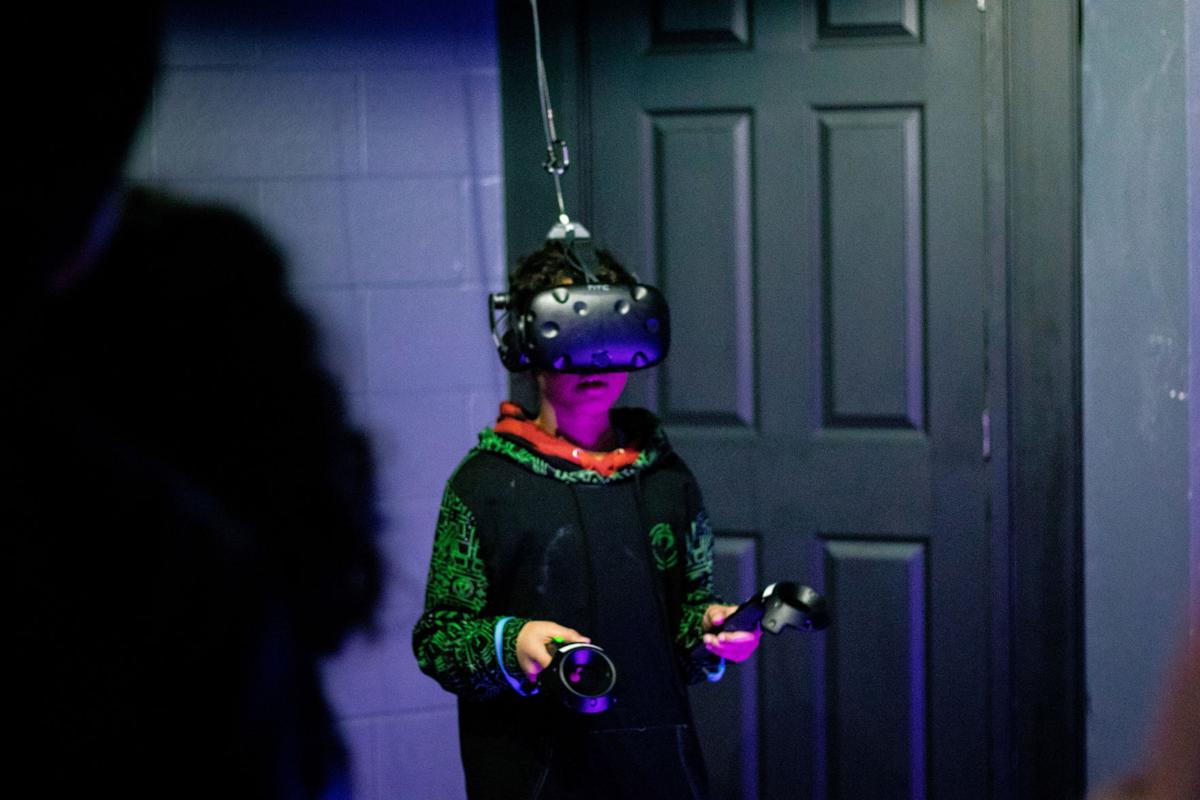 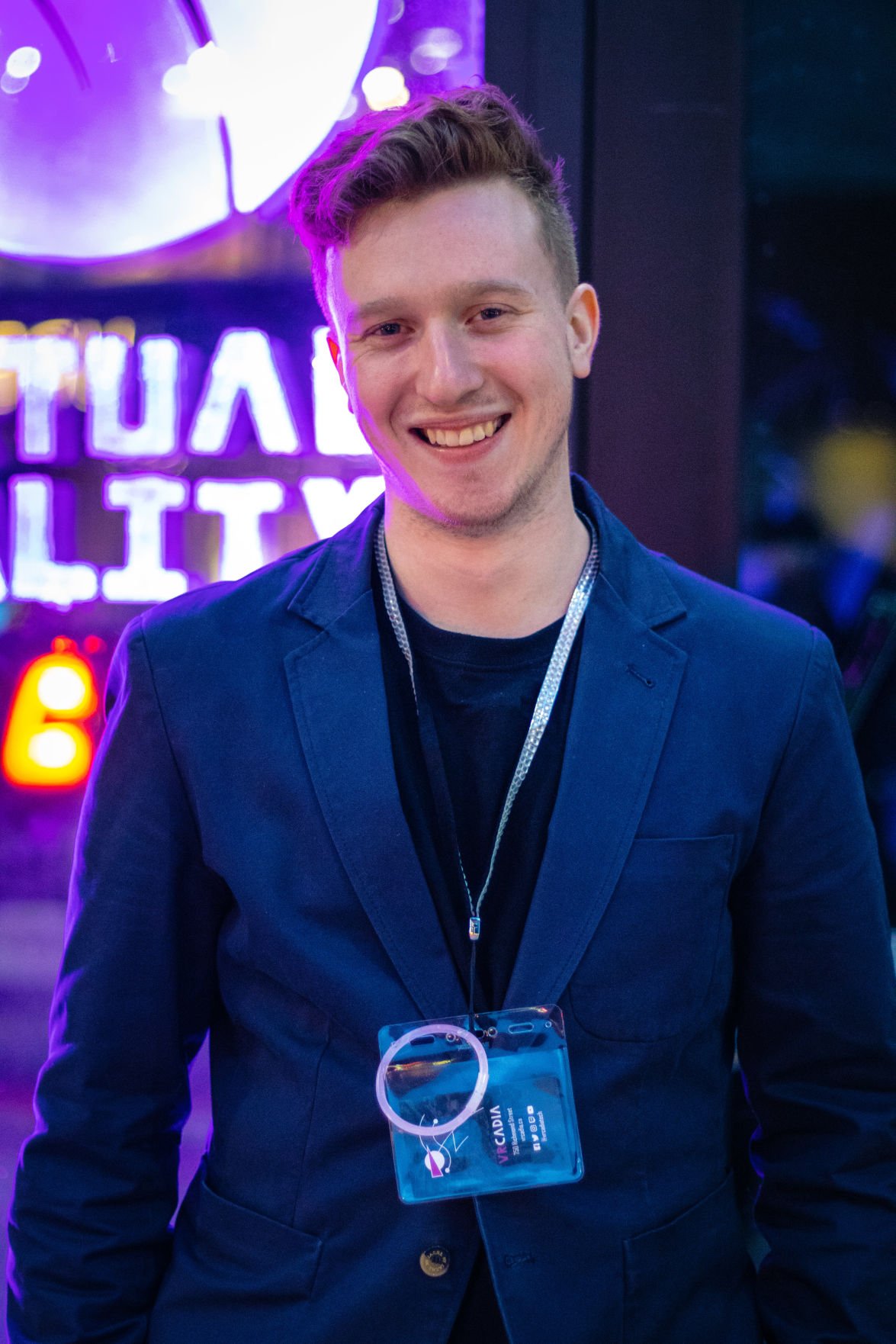 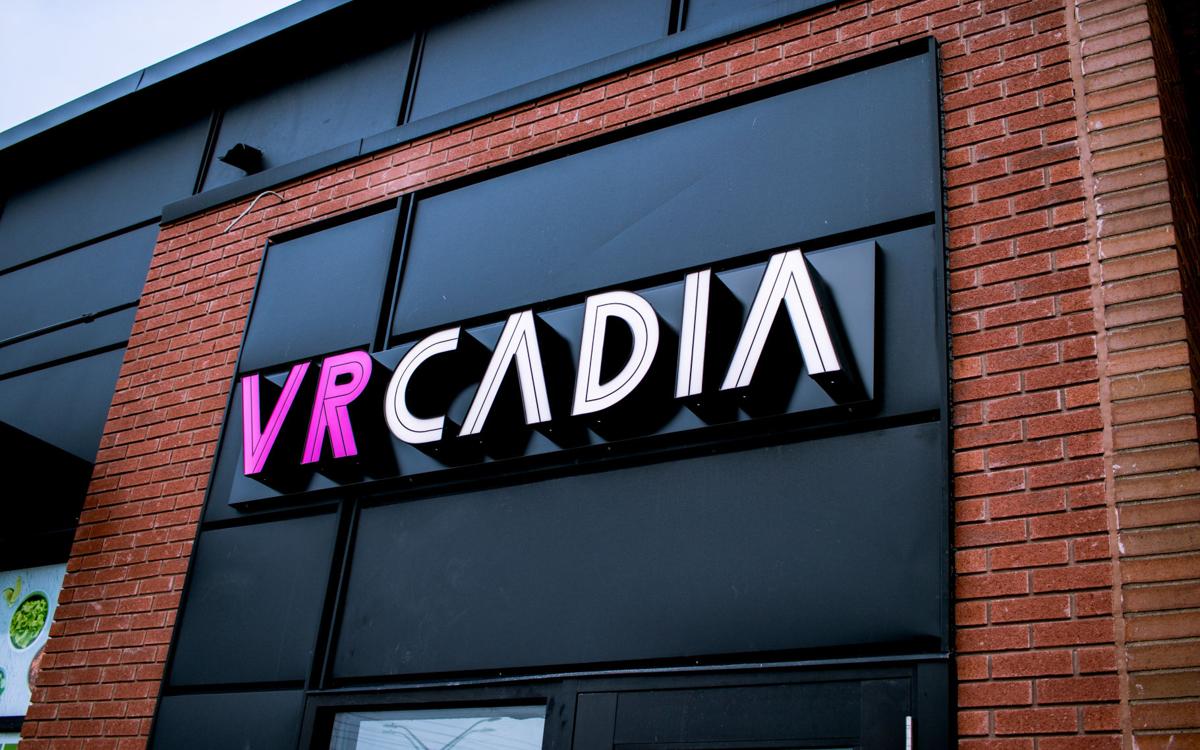 When some people think of virtual reality, they may imagine harmlessly immersive video games which put the player in the shoes of the character they control. Others may imagine a simulated experience machine, so realistic and pleasurable that it inevitably leads to the the demise of human society as a result of mankind’s refusal to leave the virtual paradise in exchange for the mundanity of the material world. While these ideas may seem enticing, if not frightening, they make up only a small part of the possible functions of VR.

For Daniel Kharlas, general manager and co-owner of VRcadia, the recently opened VR lounge in downtown London, this point is an essential one.

For those seeking a succinct answer for what VR’s main attraction is, Kharlas makes no attempt to limit the medium to just one form.

The idea that virtual reality can produce countless possible experiences in the same way that a personal computer does lies at the heart of Kharlas’ vision for VRcadia. Among these possible functions of virtual reality, there is one which seems especially important to the former Western University student.

“For me, meditation is a big piece of it," says Kharlas, who studied psychology and neuroscience during his time at Western. "How can I create experiences that are meditative? Not necessarily always meditation, but something that makes people want to relax, makes them feel like they’re in an environment where they’re willing to explore their minds, where they’re open to new experiences,”

It was these sorts of experiences which Kharlas hoped to show off at VRcadia’s grand opening on Saturday. As the sun began to set on the snowy street corner of Oxford and Richmond, VRcadia opened their doors to Londoners looking for an immersive VR experience.

The lounge itself echoed the sentiments of its meditation-focused owner, with a dark and calming atmosphere highlighted by rows of abstractly painted tiles hanging from the ceiling and decorative greenery lining the walls.

Upon having the HTC Vive — the virtual reality headset used by VRcadia — fastened to their heads, guests were handed two stick-like controllers, one for each hand, and given the opportunity to choose the experience they wanted to test out.

During the event, only five of VRcadia’s approximately 30 titles were available for the public to try. Of these different experiences, the standout was undeniably the vibrant rhythm game Beat Saber.

Released in May of last year to both critical and commercial success, Beat Saber feels like a perfect marriage between Guitar Hero and Star Wars. Wielding two coloured light sabers, players are tasked with the job of slashing rapidly approaching cubes to the rhythm of a wide selection of electronic music, racking up points for every cube they slice.

While Beat Saber may sound like a high stress experience, it manages to be just the opposite. Through the synchronization of player movement, stimulating visuals and energetic music, the game feels emblematic of the sort of immersive, meditative experience which Kharlas seeks to bring to the London area.

“When you put on the VR headset, there’s nothing else but that VR experience, and so you’re 100 per cent attentive and 100 per cent there," says Kharlas. "For wellness, that’s like the number one thing; how do you get people’s attention? How do you get them to focus in on the thing that you know is good for them? In VR, that’s easy.”

After experiencing first-hand the hyper-focus required for succeeding on the higher difficulties of Beat Saber, Kharlas’ vision for the mental health benefits of VR become all the more clear.

This was, after all, Kharlas’ main intention for the day of free VR this past weekend, getting people to experience this sort of immersion for themselves.

“We’re really excited for the event, because it’s kind of our way to open our doors to the community to get as many people in [as possible],” says Kharlas. "Over 95 per cent of people who have been in this space in the last month, it’s their first time trying it. That’s what this place is about.”

With new titles arriving throughout 2019 and beyond, VRcadia has no shortage of attractions to entice the community of London. And for those who came Saturday and had their first experience of VR at the grand opening, it may have sparked an interest which will lead to an abundance of new and unique virtual reality experiences in the future.