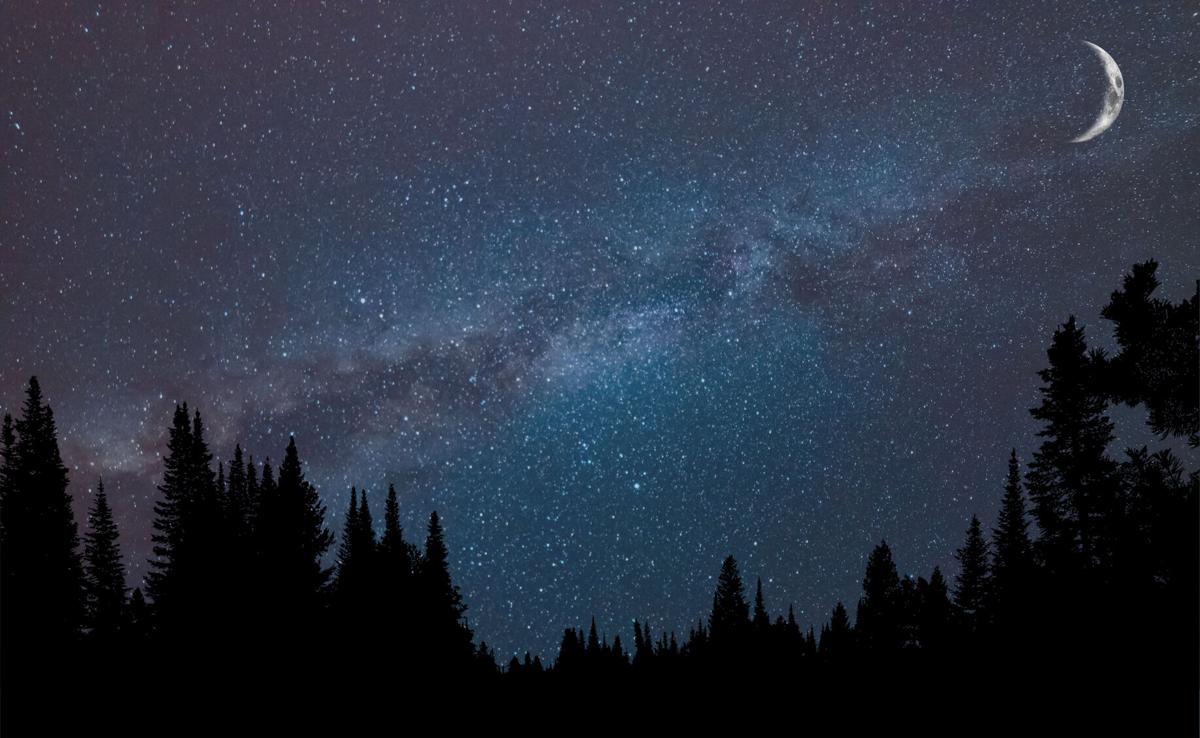 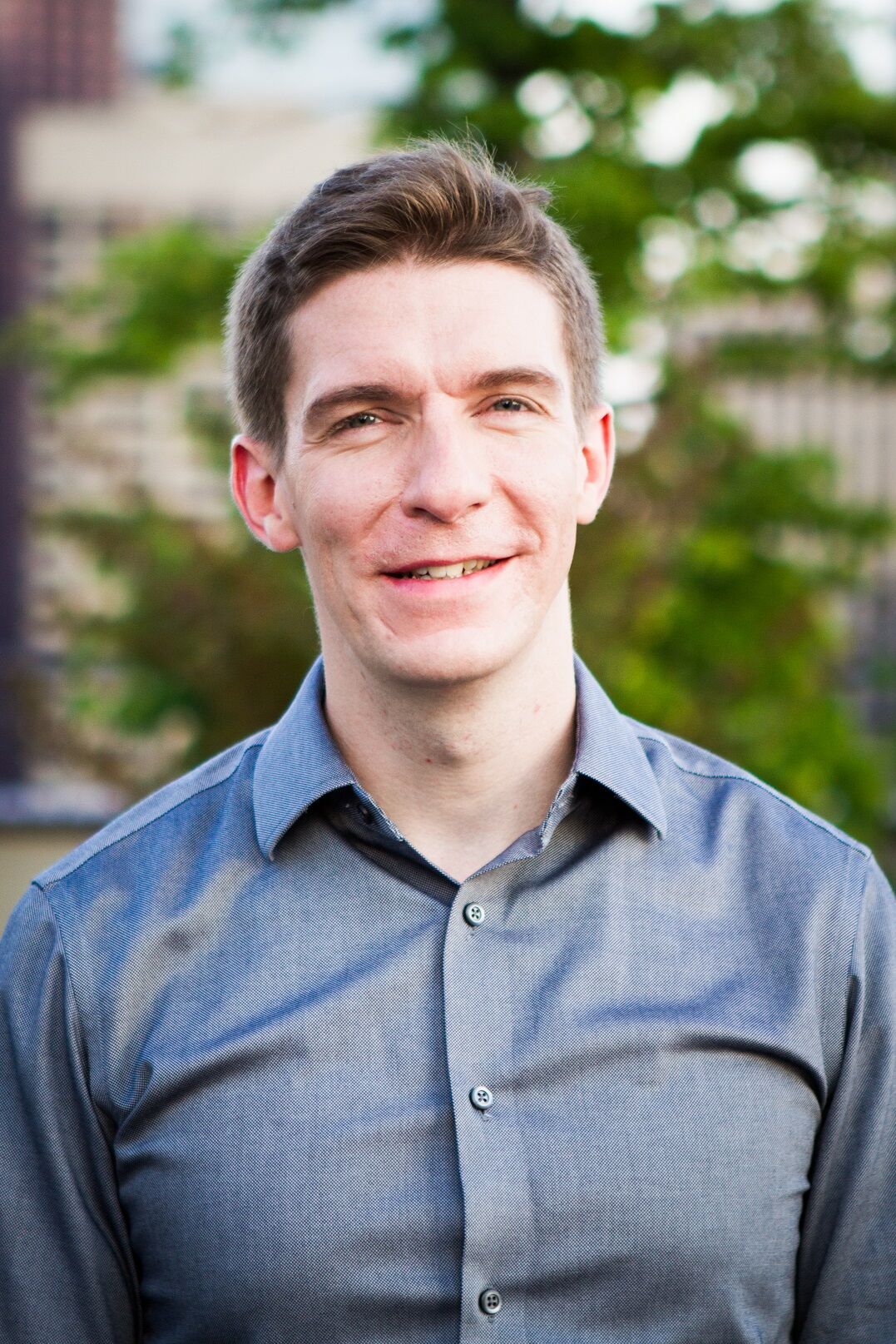 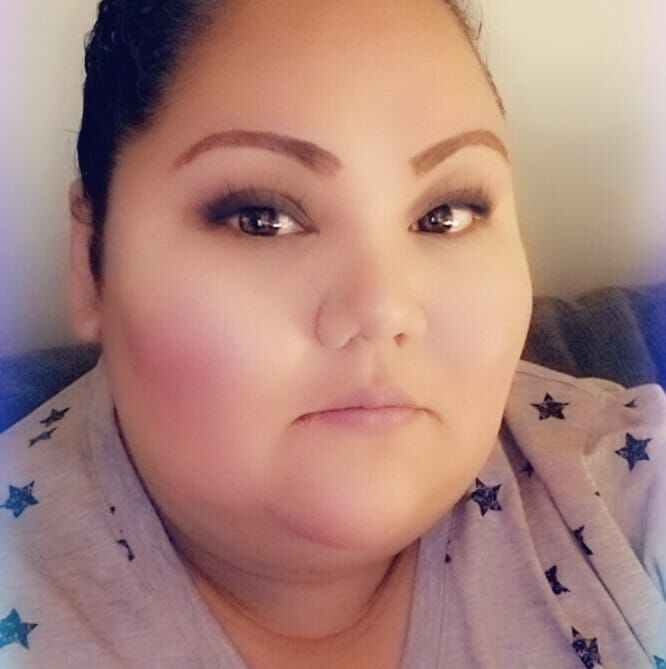 Western is home to one of Canada's only Indigenized astronomy courses, balancing traditional Indigenous and Eurocentric approaches to science.

The course, Two Eyed Seeing and Astronomy, uses the strengths of Indigenous knowing to promote class engagement in the ethics of astronomy and Indigenous history. It was first introduced to Western University undergraduate students as a science credit in September 2019 and is running this semester.

The course creators — Sasha Doxtator of the Oneida Nation, Brianne Derrah of New Post Ojibwe and Huron Metis of the Mattawa harvesting area and Rob Cockcroft of the United Kingdom, now living in southern Ontario — worked together to create a learning space that uses astronomy as a gateway to Indigenous culture, history and the processes of decolonization and reconciliation.

The course is not a mandatory requirement for any program, however, Western undergraduate students can earn a science or Indigenous Studies credit through it.

Cockcroft, an associate professor at Western, established the course after he found morals and ethics were not sufficiently addressed in current astronomy and science fields.

“Indigenous astronomy served as the lens through which we could talk about colonization and look at some of the historical injustices that continue to happen today,” Cockcroft says. “It wasn’t just about astronomy.”

Doxtator says the course aims to shift students’ focus away from typical Eurocentric approaches of the science. For example, the course transforms students’ normative view of the Milky Way to a spiritual and cultural Indigenous feature of the sky.

Doxtator, Derrah and Cockcroft were drawn to this collaboration through their roots in Oneida culture and the Oneida language. Their dedication to Oneida language helped preserve the context of Indigenous story translations and ways of knowing.

For Derrah, this course was an especially unique opportunity to reconnect with her culture and family languages.

“My grandfather was telling stories a little while ago about how his mother could speak four languages, [Ojibway, Cree, French and English], but she was still considered illiterate.”

Derrah is a passionate course developer and presenter who shared Indigenous knowledge with the class. She acknowledged the importance of language in sharing cultural knowledge.

“My family had all of these languages but decided to let them go because it wasn't safe [to use them] anymore. It broke my heart,” she says.

Doxator is an experienced educator within her Oneida community and has been a certified language teacher since 2013. She collected stories from Elders and knowledge keepers in her community and across the Haudenosaunee Confederacy to bring back to her class and to share with community groups.

“Whenever I heard about teachings of the moon, I always wanted to learn more,” she says. “So much of our belief system ties in with the stars and the moon.”

Identifying and interviewing knowledge keepers in her community was a challenging job that required Doxtator to get permission from her Clan Mothers and submit an ethics research proposal.

According to Derrah and Doxtator, the authenticity, significance and impact of the course is evident in the transformation of student attitudes.

“Seeing those students want to demand change, seeing that they want to demand more Indigenous learning in schools, made it worth it for me,” reflects Derrah.

“I think adding these other ways of knowing, other perspectives, is an important thing to do and will help heal science.”

And while Western may only have one Indigenized science course at the moment, there is always promise to expand course selection in the future.

“The dean of Science met with me and asked ‘what else can we do to encourage or create more Indigenous courses and to recruit Indigenous students to come to Western for science?'” says Doxtator.