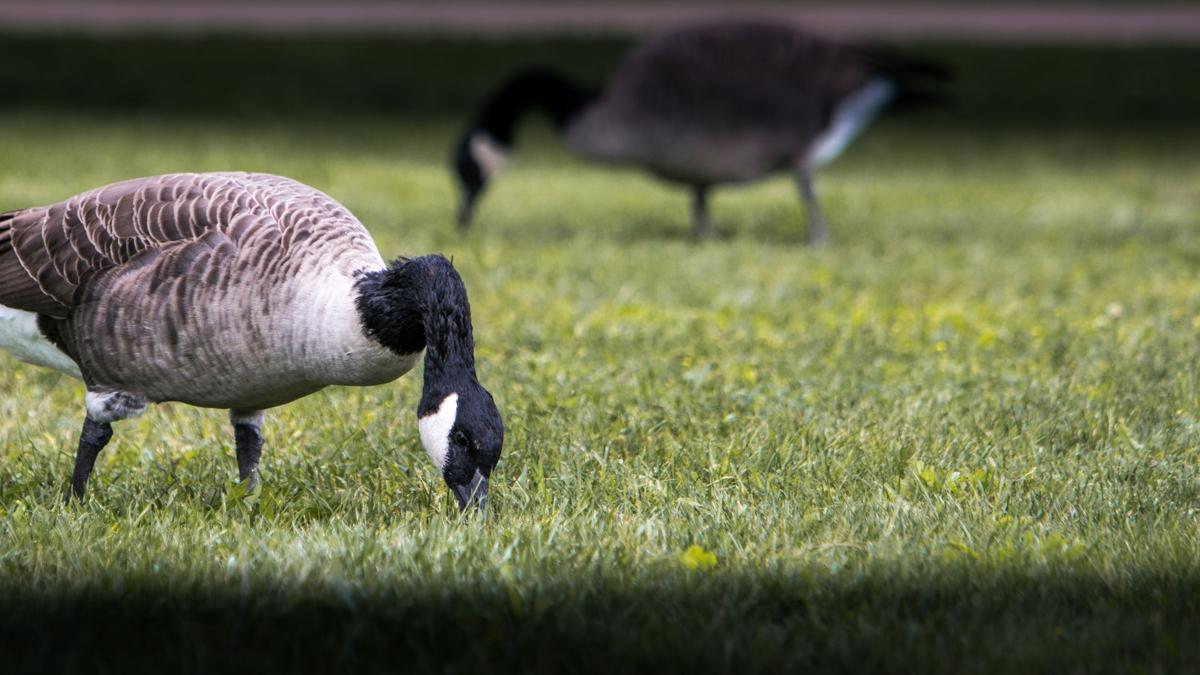 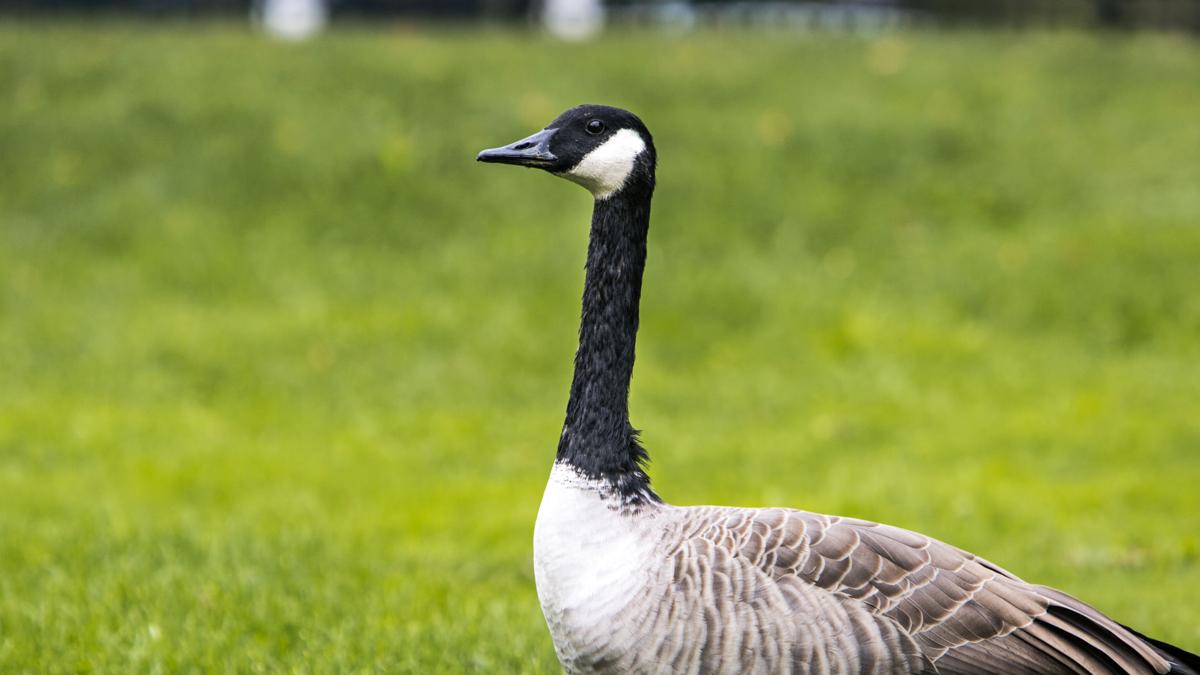 Have you ever rounded a corner on campus and came face-to-beak with the great Canadian bird?

Did you feel fear? Should you?

In the warm months, angry geese are as commonplace as Spoke bagels around Western University. They're a national icon and a meme, inseparable from our pastoral campus image.

They can seem to strut around only the most populated areas, nesting in tree planters on Concrete Beach and even on the roof of the D. B. Weldon library this spring. Constant feeding on University College Hill usually means a rambunctious gaggle is bound to be patrolling your path around Talbot College.

The story is the same around the province. Canada Geese commonly waddle around all the green-space on Southern Ontario campuses, creating a headache for many students. The University of Waterloo even created an interactive "Goose Watch" map dedicated to helping walking students avoid nests.

At Western, the birds have become an unofficial mascot, perhaps becoming better known than even the Mustang: their likeness is sold on t-shirts at the Purple Store, photos of student-goose standoffs went viral with the help of Reddit, and areas of campus are fenced in during mating season.

Though they are beloved, their reputation would tell you the fences are for the protection of students.

Sometimes students are unaware of the potential threat — as Reddit user WBBR called for the creation of Western’s own goose-tracking map on the university subreddit after suffering an attack en route to an exam in the spring. Many users responded with their own experience of apparent ambush.

Reddit brought images of an attacking goose on Concrete Beach in 2017 to internet stardom. A student had tried to take a photo of the nesting mother on a cell phone. So the father goose attacked, flapping its wings and flying at the student as they ran away.

Could this happen to you? Could you, too, become a Reddit meme? Keith Hobson, a biology professor and researcher at Western’s Advanced Facility for Avian Research had a simple answer: stay out of their way.

But sometimes it can seem impossible to do so with geese leering at you near your residence or on the small paths near the Physics and Astronomy building, the only path you have to get to class.

Facilities Management Customer Service Representative Lauren Giffen said to pay attention to the noises a nearby goose is making. While their throaty honking is not exactly calming, it's their normal means of communication. They use 13 different sounds to communicate emotions including triumph, aggressiveness, territory, flight and alarm.

You only need to worry if a goose starts hissing at you.

Giffen said that the neck posture of the goose is the next thing to check.

“A goose will bend its head back away from you, as if saying: you disrespect me like this?" She wrote in an email. "This is your first indicator that the goose has become upset — this is your first opportunity to back away slowly — show the goose you are not a threat."

And don't raise your hands, even in fear. This can come off as a threat.

The next tactic for an angry goose is to bob its head.

“Before any direct attack, individuals will usually give warning by bobbing the head and hissing,” said Professor Hobson. “The attack consists typically of the bird flying up in front of the threat, usually accompanied by much honking and fanfare.”

If you’ve gotten this far and the goose still hasn’t backed down, then remain calm. Do not break eye contact with the goose or turn and run — the goose will chase you. Geese attack to defend their offspring, nesting mother and injured pals, so Giffen said all you have to do is show them you’re not a threat by backing up.

It’s really not worth it to make them angry: they have teeth.

The birds seem out of place on the concrete, surrounded by students, but Hobson explains that because of the high foot traffic, there is also a decreased population of predators. It’s easier for a goose to scare away students — who, for the most part, would also like to avoid a confrontation — than to defend against predators native to London like squirrels and hawks.

When in doubt, Professor Hobson said “a modicum of common sense will prevail.”

Correction (July 5, 3:00 p.m.): paragraph one has been adjusted to correct that the Canada Goose is not the national bird. It is the gray jay. The Gazette regrets this error.

Emily was the Editor-in-Chief of Volume 114. Find her on twitter @EmilyNTayler

Second-year students say they're struggling to fit in on campus

Alexandra Miraples, a second-year nursing student, was looking forward to Second Year Welcome Week but there was one problem.