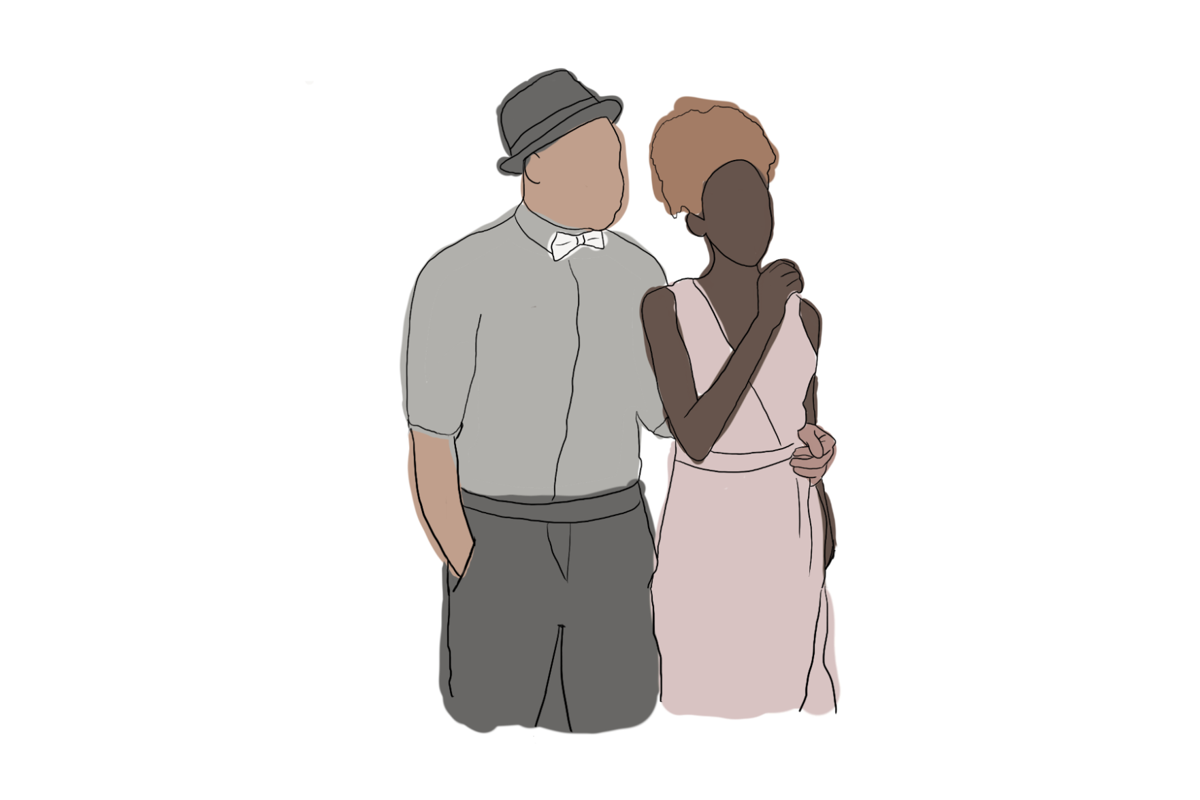 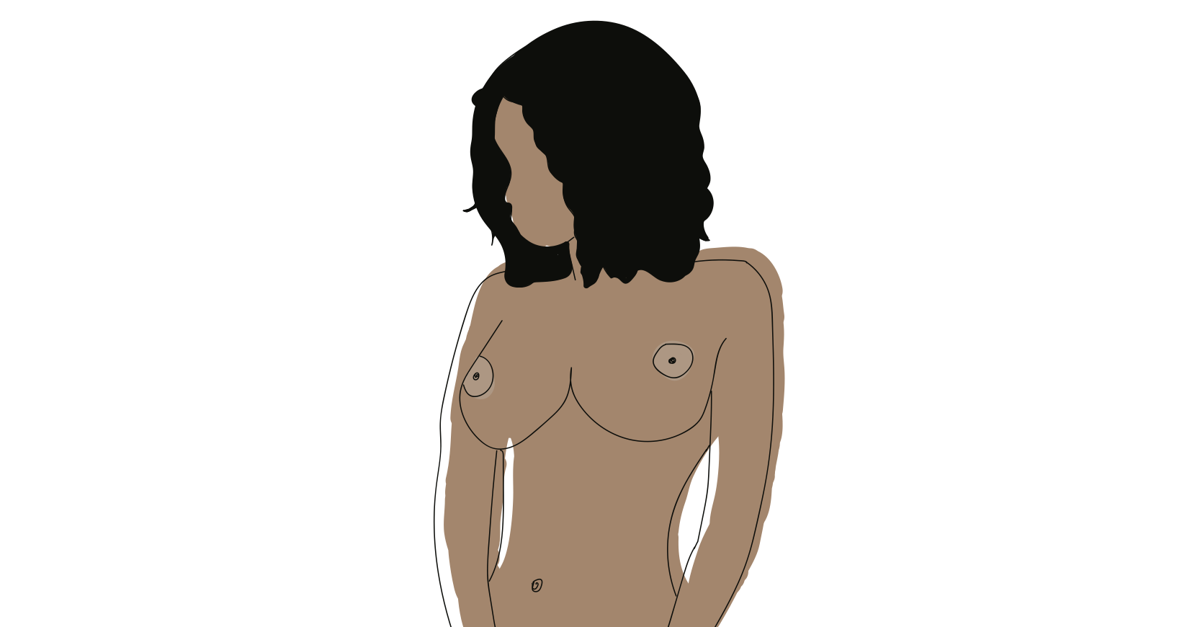 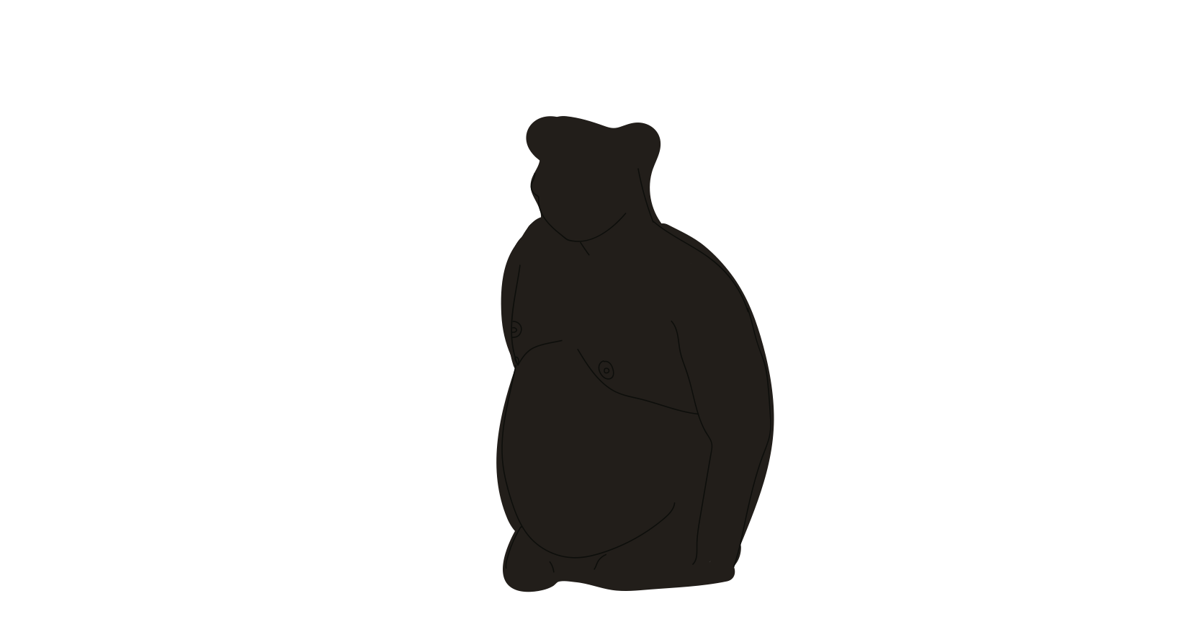 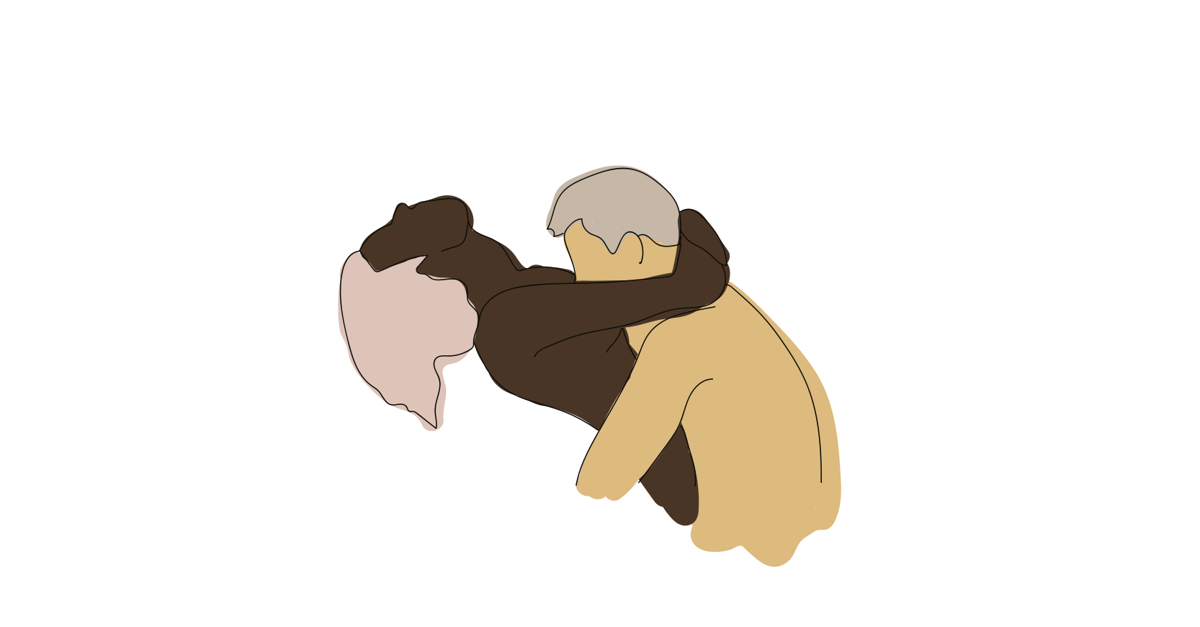 Relationships often begin out of mutual interest or desire in a potential partner, whether that desire comes from someone’s good looks or their rich personality — everyone has preferences.

But, it is important that these preferences do not enter the realm of fetishism, as the line between the two is often blurred.

Racial fetishism is not limited to the Black community but offensive stereotypes create problems for Black people seeking potential partners.

Flipping through Tinder, profiles that read “I only date Black guys” makes it difficult to determine the sincerity of romantic pursuits and then receiving messages that solely focus on the man’s endowment only furthers that discomfort.

Black women face similar issues, like when men aimlessly ask them to be their “Nubian queen,” without considering that she may not be East African.

“My experience with fetishism has been kind of different because I lived in Barbados up until 2019. I only came to Canada recently,” explains second-year management and organizational studies student Adje Eversley. “It wasn't until I came to Canada that I became more aware of my Blackness.”

Eversley notes that on platforms like Tinder, fetishization is all too common. She opened a profile to gather anecdotes for a podcast and quickly noted that the messages she received were often sexually charged, even as none of her profile pictures were sexually suggestive.

“It plays a predator-prey relationship that is really not good. And I even had one guy he said straight up; ‘I've never been with a Black girl before and I would really like it if you could be my first.’ And it's like, why are you then going and seeking this out from a person,” she says.

While these issues are exacerbated with the popularity of online dating, facets of racial-based romantic fascination have existed for centuries.

Many historical accounts show primitive examples of Black fetishism. The story of Sarah Baartman, a Black woman in the 1800s who was objectified and paraded in circuses due to her large posterior and curvy stature is a clear example of the historical undertones of Black fetishism. Her body, along with the body of other enslaved Black women at the time, were described as “savage” and drew comparisons to those of “orangutans.”

Common phrases like “I want to marry a Black man, just to have mixed babies,” or “I like to mess around with Black girls, but I would never settle down with one,” are prominent examples of festishization seen daily on dating apps. Black fetishism is engrained in society and is a direct reflection of attitudes towards anti-Black discrimination.

“I think [the media] plays a huge role. Even in something as simple as cartoons like the darker characters would have curvier bodies and are made to accentuate cleavages, and so on, and I think that Black women are just very hyper sexualized in the media,” notes Eversley.

She explains that media and other influences have conditioned people to objectify Black bodies and belittle them to trophies or prizes.

It is not romantic when a Black man is only valued for what he has down there. Nor is a Black woman's only value her “exoticness” or her Afrocentric features. Black people are people first, not sexual objects or goals to attain.

Mudia is a culture editor for volume 114. You can contact him at mudia.iyayi@westerngazette.ca.