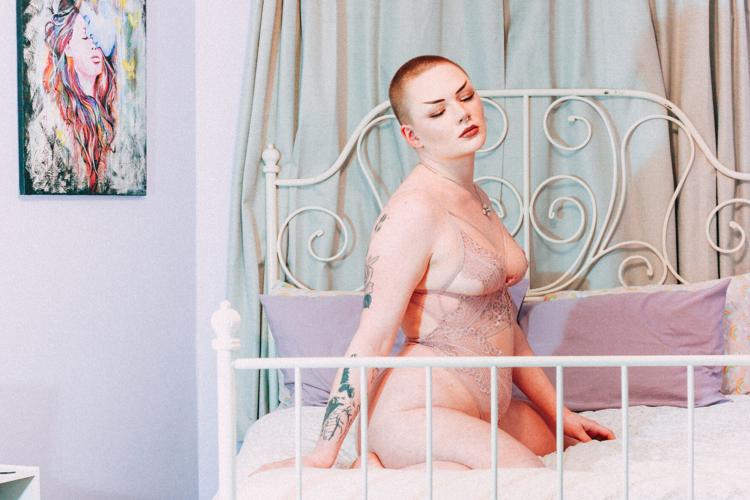 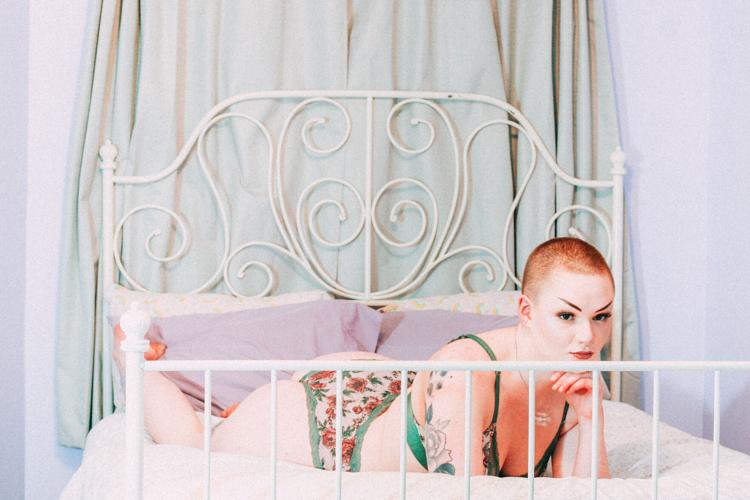 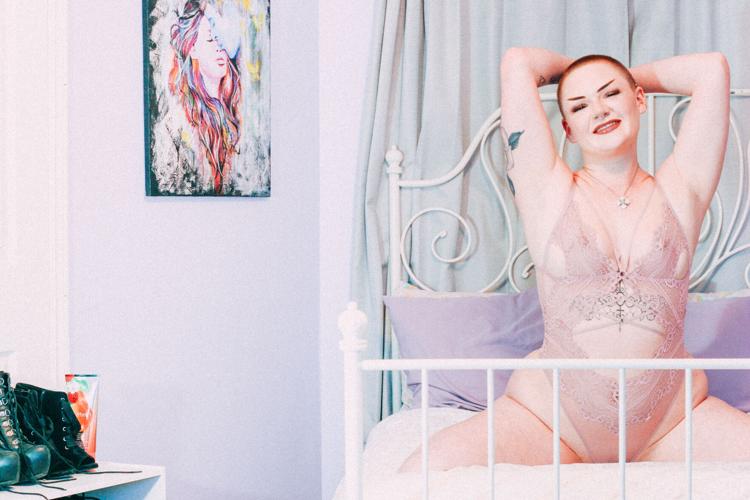 Microlabels are not a new concept, but more members of the LGBTQ2+ community are embracing specific labels to better describe their identity and make the community more inclusive.

Microlabels are hyperspecific labels within the queer community that often fall under the umbrella terms of lesbian, gay, bisexual, trans, queer and Two-Spirit. People within the LGBTQ2+ community can choose to use a microlabel to convey a more specific identity.

For example, the term apothisexual refers to individuals who are repulsed by the idea of engaging in sexual activity. While this term exists under the umbrella of asexuality, apothisexuality provides a more specific term for those who may be uncomfortable identifying as asexual or find the label doesn't fully encompass the intricacies of their identity.

There is confusion over what microlabels mean and discussions over their important place within queer discourse in the LGBTQ2+ community and outside of it.

According to Jeremy Fairall, a Western University professor currently teaching the course Gay Life and Culture in the 21st Century: Beyond Adam and Steve, microlabels give the LGBTQ2+ community the opportunity to describe extra or additional information about their sexuality or gender identity. He believes microlabelling originated from people having more opportunities to learn about queer issues and discourse.

“People have easy access to discuss sexuality with other people," explains Fairall. "So, they have online communities where they can further define these things."

Microlabelling can also be used to better understand and define an individuals’ own identity, Fairall believes microlabels give a voice to people who want to more specifically describe who they are.

Despite these positive outcomes, many people within the LGBTQ2+ community believe microlabels are harmful and unnecessary to queer discourse, as hyperspecific labels don't always represent sexuality as a spectrum and allow for fluidity. But, Fairall believes microlabelling can be useful in certain situations

“Microlabelling is something that allows for more specificity in terms of language within a community,” Fairall says. “So, people are able to identify themselves much more in communities. So within communities, it’s absolutely not trivial at all.”

While microlabelling is useful within the LGBTQ2+ community, it also has space to become normalized outside of it. This means more heterosexual people can learn about the diverse range of microlabels and their importance to LGBTQ2+ peoples.

Education about LGBTQ2+ labels has been on the rise, especially among younger demographics, as more people are being educated on different sexualities and gender identities. Still, education is only the foundation working towards acceptance.

“It’s something we’re still developing the language of," says Fairall. "So, it has a way to go in terms of specifying the language, which is appropriate, because it’s about finding more specific language."