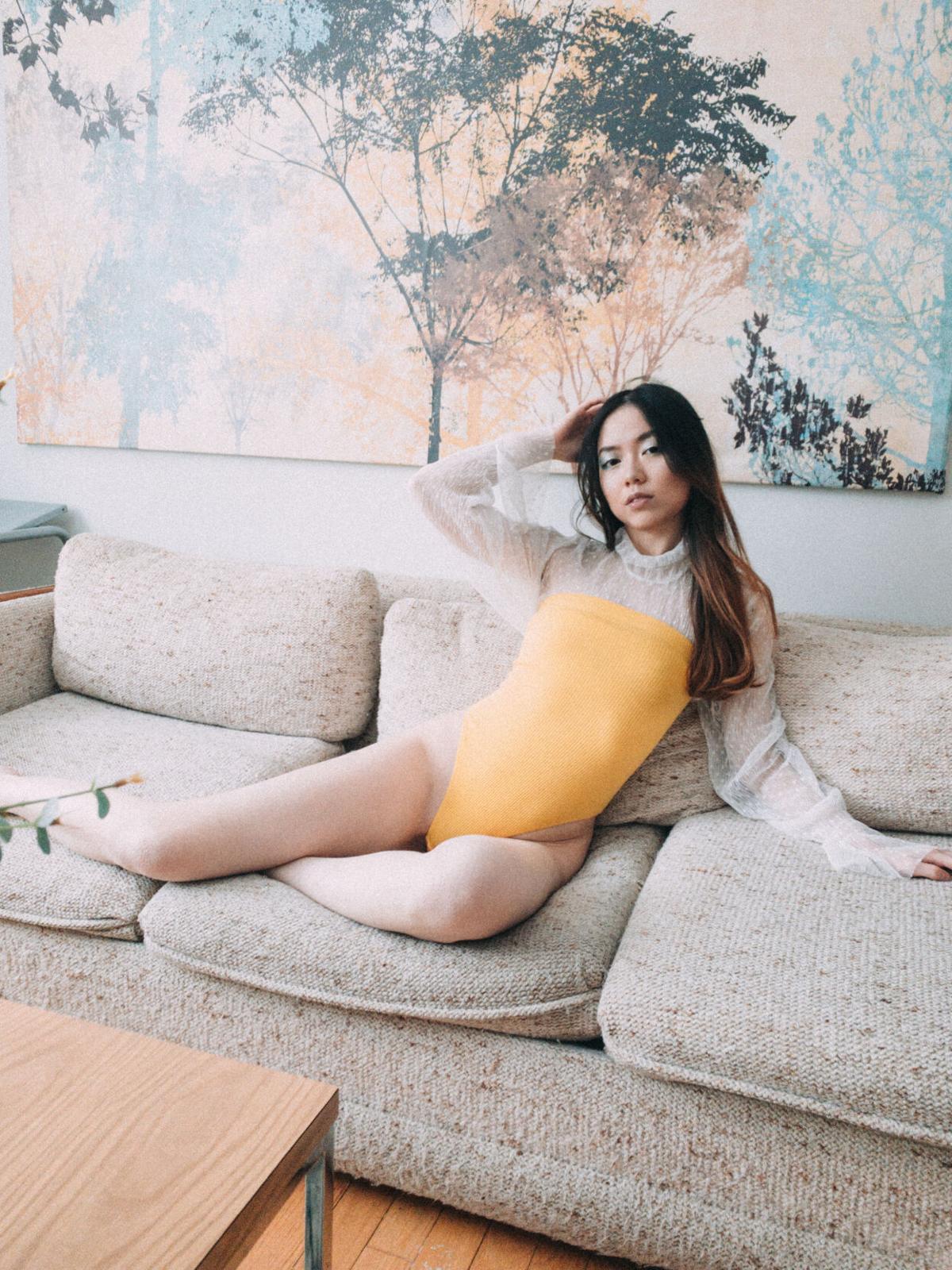 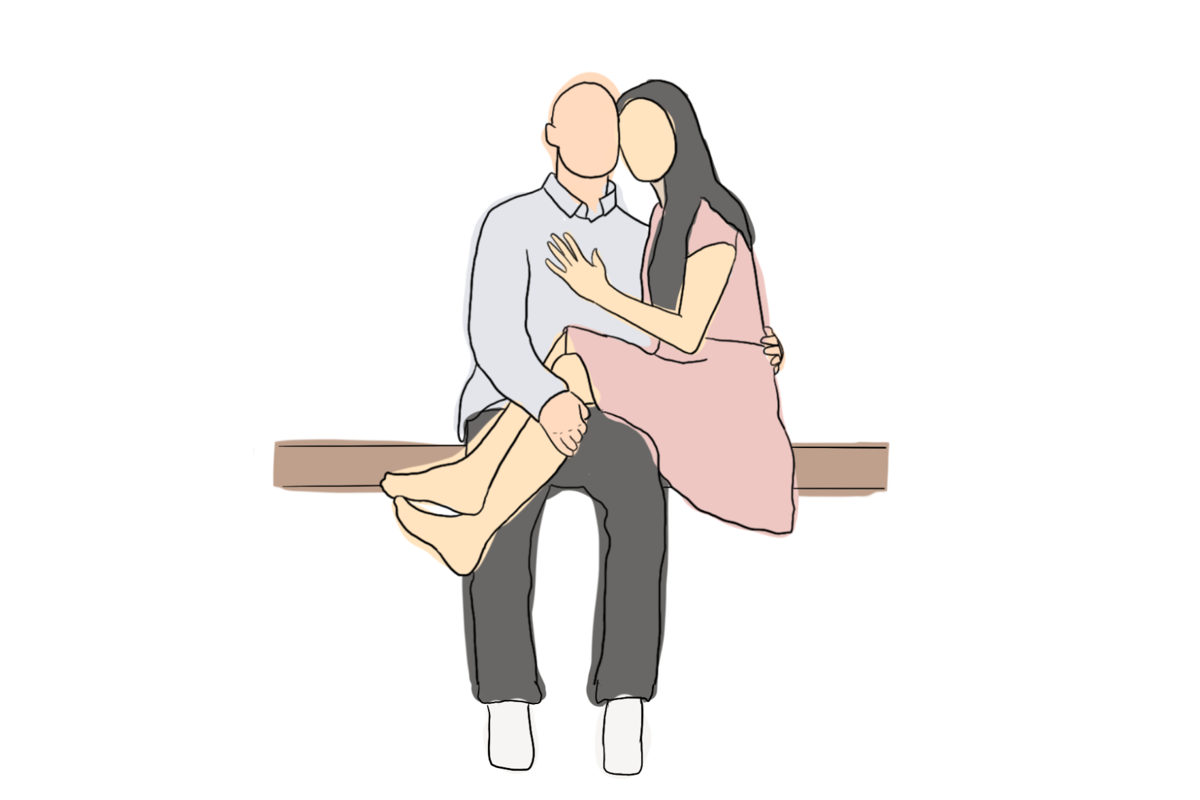 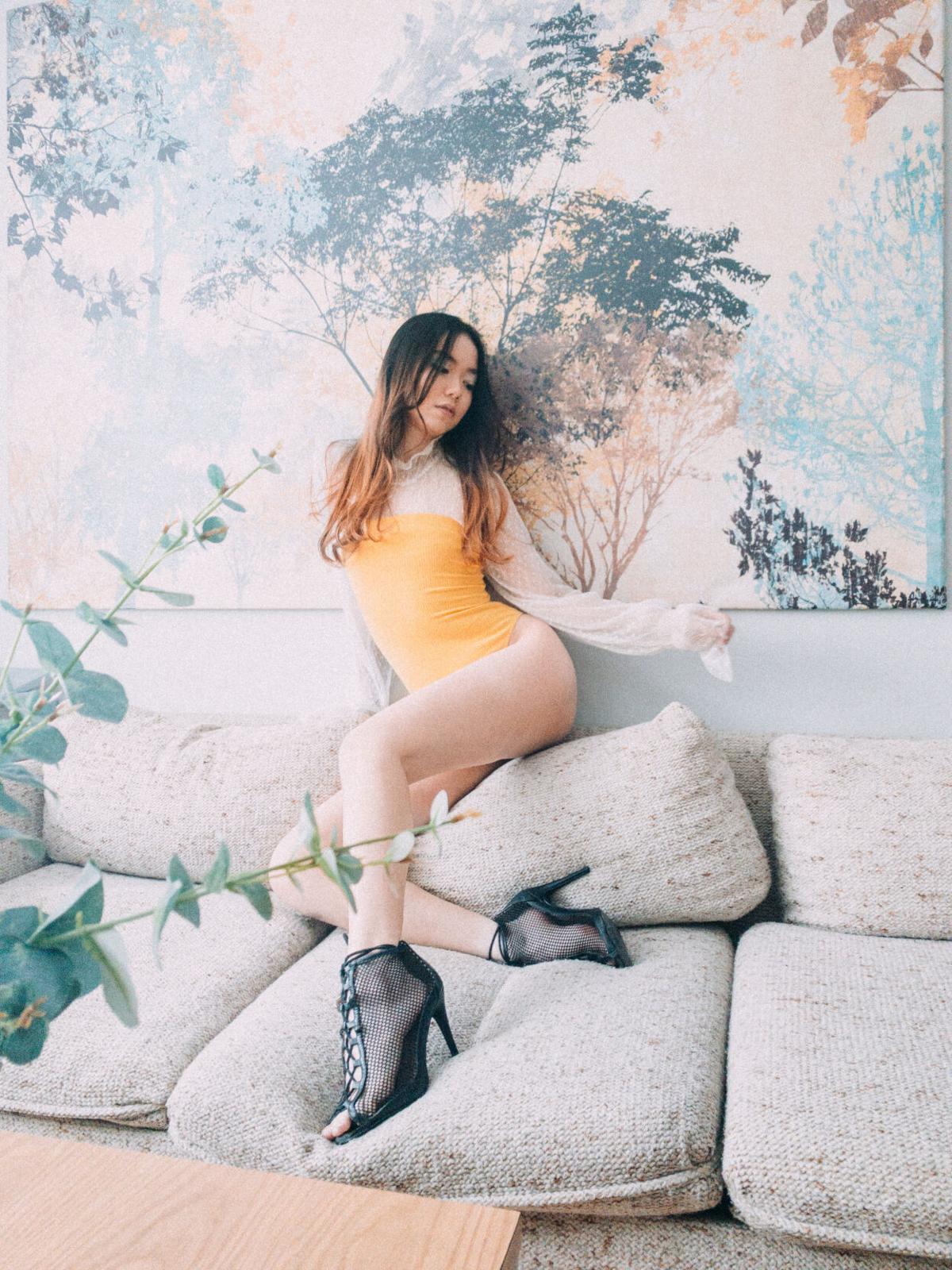 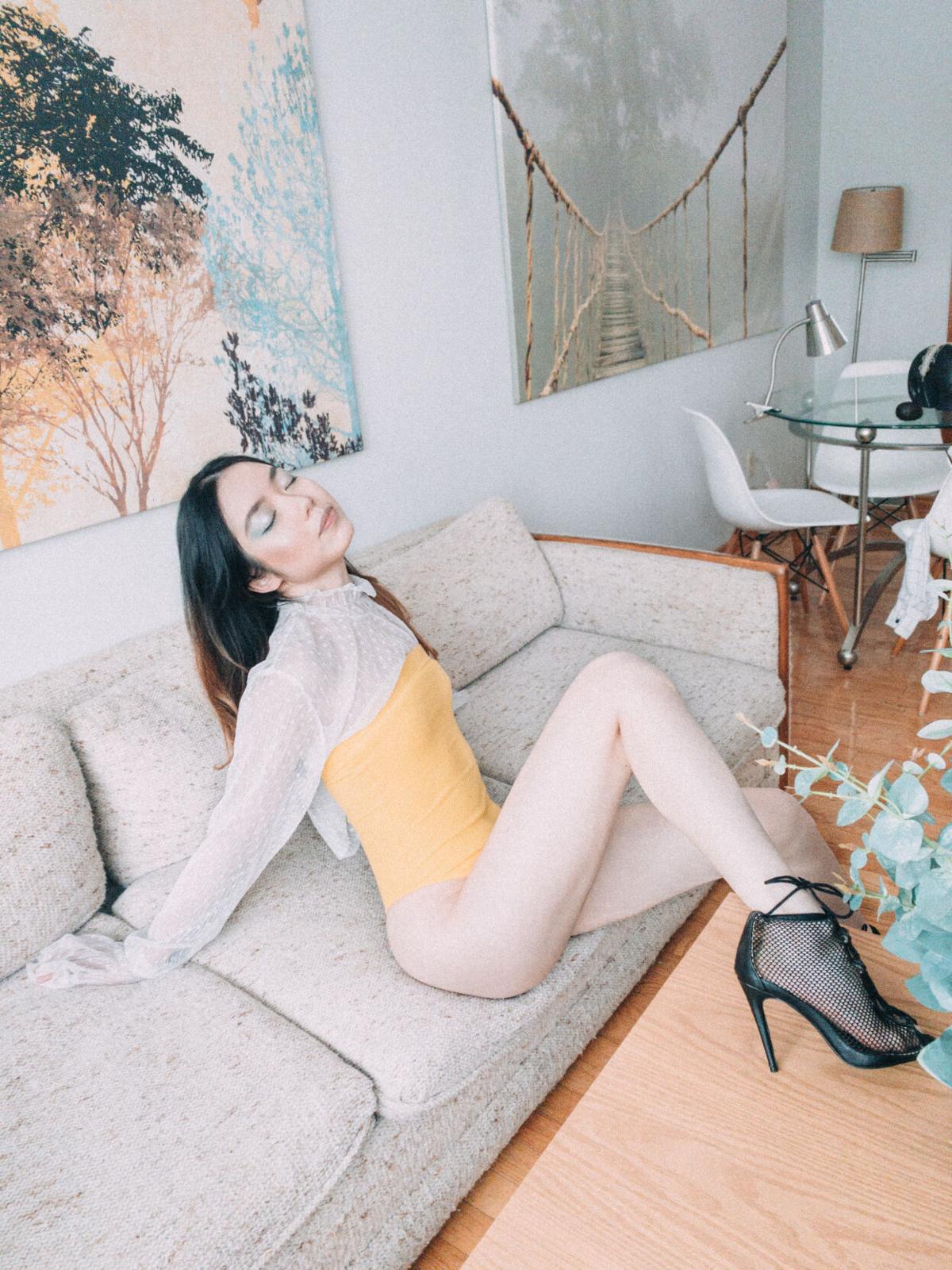 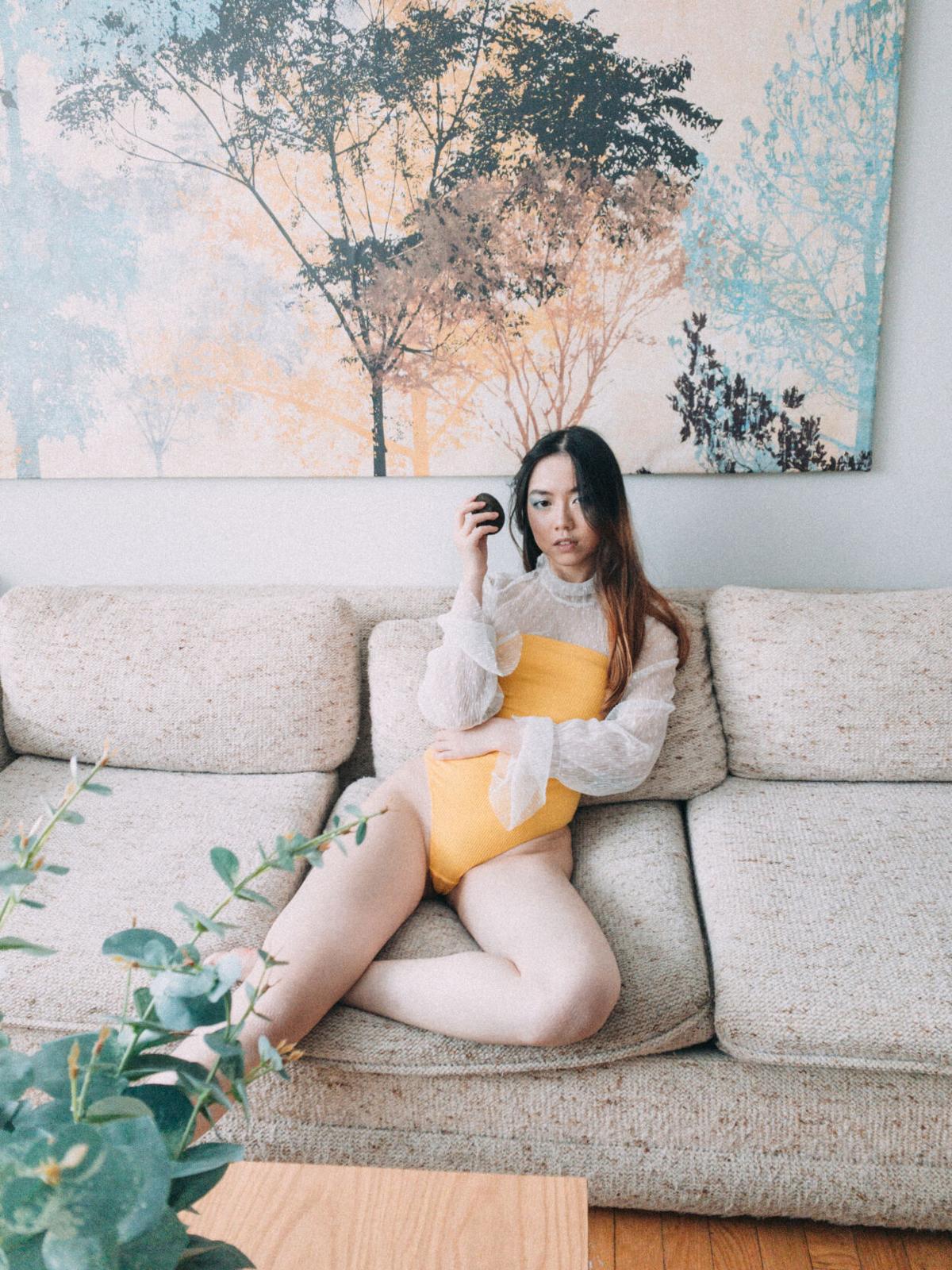 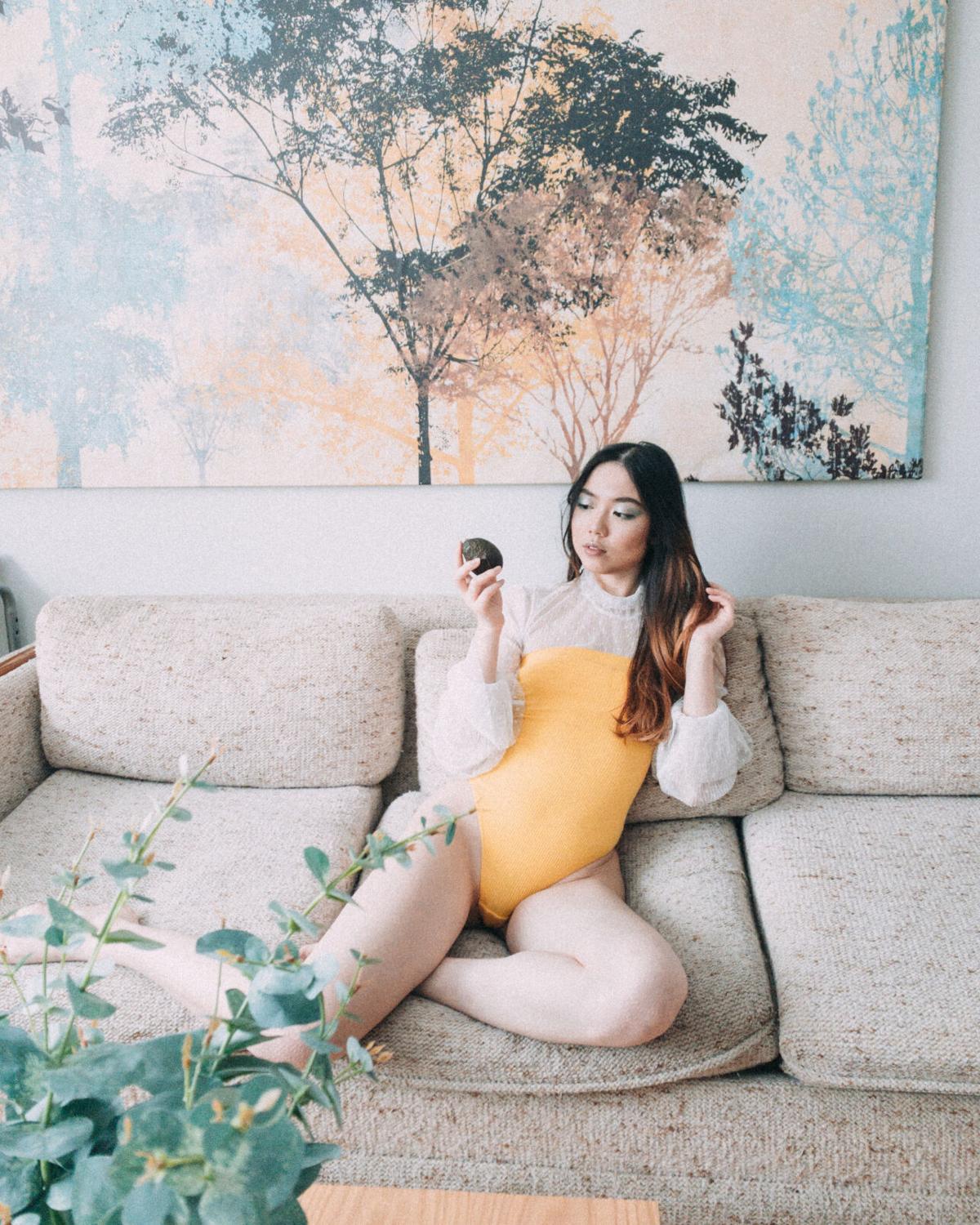 Content warning: This article contains a quote in the paragraph 24 describing sexual harassment.

Colloquially, the term “yellow fever” has been tossed through social circles, dating apps and even at clubs as a phrase to define a “preference for Asian women.”

At its root, however, it is a phenomenon in which the Western world has sexualized racism as East and southeast Asian people are fetishized to an uncontrollable degree — akin to contracting an illness, or a “fever” of sorts.

The difference between preferences and fetishization in the 21st century has straddled a thin line as more voices join race-based conversations to speak for on behalf of ignored or underrepresented communities. Yellow fever — drawn from sweeping generalizations about the Asian community — proliferated in a world that lives on the expected passivity of minorities.

“It goes back to the idea of East Asians being perpetual foreigners in North America,” says Jessica Ip, a gender, sexuality and women’s studies master’s student.

East Asians are instantly othered through stereotypes that paint them as “submissive” or “weak” — held parallel to the beauty standards of a child.

“You’ll hear things like ‘oh, Asian girls are so small’ — childlike things … they’re so innocent, they’ll do what you say and they're quiet,” says fourth-year management and organizational studies student Justyne Yan.

“I’ve heard of experiences where — especially on Tinder — people will say very targeted, sexual, things, because you're Asian and when you try to stand up for yourself they act surprised. Like ‘Oh, why are you speaking back? You're supposed to be nice — you’re supposed to like this,'” adds Ip.

It’s a perception built on stereotypes — one that asserts male dominance and race-based ostracization.

“[Yellow fever] makes me feel like the only reason [a non-Asian guy] is talking to me is because I’m Asian … which is true, it’s probably the reason they swiped right,” admits Yan.

“I can’t tell you how many times I’ve been seeing someone and I have to ask myself ‘does he really like me?’ … It’s shitty — am I just a show?” says third-year health science student Amanda Yuen. “Something for people to project their ideas of what femininity should look like?”

Yellow fever can be linked back to early East Asian immigration to North America and the European colonization of East and Southeast Asian countries. As Asian populations were forced to accept colonial gender roles, Asian people were viewed with an air of docility.

This led to an odd duality that still exists — while Asian women are hypersexualized, Asian men are desexualized.

“I don’t want to say it, but we’re seen as below average,” he notes. “We joke about it — saying if an Asian guy is into a girl and so is a white guy, then it’s GO — Game Over. She’s probably going to go for the white guy.”

Feminized along the same standards as Asian women, the Western world paints East Asian men as emasculated. Navigating a heteronormative dating world often puts Asian men at the bottom of the tank.

“I get to live in a higher standing in the dating game because of this fetishizing nonsense,” notes Yuen. “Compared to Asian men who are just seen as less appealing because they don’t always fit the traditional image of masculinity. They have it hard there.”

Yellow fever, while traditionally seen in the scope of East Asian women, has widespread effects in the entire Asian population. Asian fetishization is equally present in the LGBTQ2+ community — familiarly seen in the phenomenon known as “rice picking,” and “rice queens” — non-Asian men who have a fixated attraction to Asian men.

Archaic stereotypes of East Asian sexuality have travelled through decades, tainting the modern sex and dating experience for many in the Asian community. It can be difficult to escape the pigeonholed image Westerners have painted for East Asian people when it's constantly present in modern media.

“I think a lot of it comes down to how the media or how society portrays us. Going back to movies and TV shows, we are all portrayed to be the same,” says fourth-year music education student Cheska Viray. “That causes people to see all Asians as exactly the same, and then they’ll only date Asians if they match that [archetype].”

The implications of East Asian stereotyping in media are seen far beyond the big screen. Asian fetishization is a lived experience for much of the community.

“Some of my friends have group chats where they literally just send pictures of Asian girls to each other. I mean, to me, it’s kind of crazy,” mentions Yik.

Yan says a number of men have approached her solely because she is Asian.

“There was this one time I was at [the Barking Frog] with my friends and I feel a tap on my shoulder from this white dude,” she says. “He comes up to me on the dance floor and goes ‘oh you’re the hottest Asian girl I’ve seen here.’ I was like ‘uh, okay’ and tried to continue dancing. Then he goes like ‘oh you know I have a really big thing for Asians — you’re exactly what I’m looking for’… I just walked away but then he found me again and — this is kind of explicit — but he told me ‘yeah, Asians just have the tightest pussies, like I need to get in with you, I only fuck Asian girls’ — I just didn’t know what to say.”

Despite continuously being forced into similar uncomfortable situations, many outside the East Asian community still don’t acknowledge yellow fever as a problem worth paying attention to. Instead they consider being hypersexualized lucky — a source of constant attention.

“There’s a fine line between preference and fetishization. You can find certain features beautiful — like full lips or a prominent nose … but once you start associating those things with personality traits or who the person is, that’s a problem,” explains Yuen.

“It goes back to accountability,” adds Ip. “If your friends are sharing photos and someone in your group makes a comment based on race and implies that since someone looks like ‘blank’ they’d be ‘super down for blank’ or making other comments about their bodies, we should be shutting that stuff down.”

“I think people just need to be more aware and educated. They remain ignorant because they refuse to believe they’re doing something wrong,” says Yan.