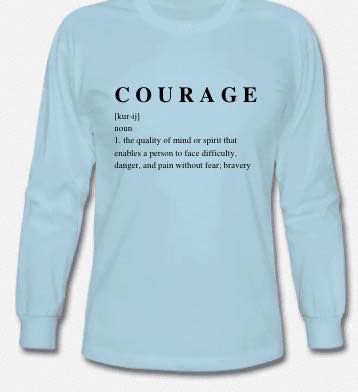 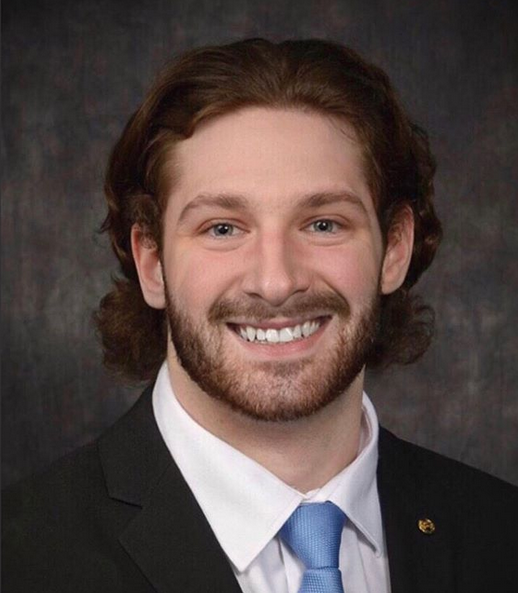 Coming together in tragedy, the Greek scene at Western has raised $15,600 overnight to memorialize the passing of Jeff Courage, and raise awareness about mental illness.

The social science student passed away on Sunday, at 21 years old. His fraternity, Lambda Chi Alpha, announced his passing soon after to an outpouring from fraternity and sorority members across campus.

Efforts in Jeff's memory have already begun in The Courage Project. The project began on Tuesday, selling shirts and raising funds for the Canadian Mental Health Association.

The project's mission is to raise awareness and funds for men's mental health, citing that 75 per cent of deaths by suicide in Canada are men.

News of Jeff's passing spread throughout the Greek community over the course of the morning, according to Emily Thomas, a third-year BMOS student.

"I live with two other girls who are in different sororities than I am, and we were kinda just all in shock," Thomas said. "None of us really knew what to do with ourselves."

Greek organizations typically meet every Sunday, but in light of the tragedy, meetings were cancelled. Instead, most met at their sorority or fraternity houses to share memories of Jeff.

"He was the type of person where he was so prominent in the Greek scene and in Western," Thomas said. "It was one of those things where even if you didn't know him personally, you felt like you did."

Thomas came up with the idea to make shirts with the word "courage" on them, plus its definition, to raise money for charity.

Thomas told her roommate Isabel Tansey — a third-year medical science student — about her idea, and the two of them looked up the definition of "courage."

"When we searched the definition it hit both of us at once — and we knew that was what we had to put," Tansey said. "Jeff was anything but ordinary. He was someone that impacted people’s lives in every single way."

A few hours later, Tansey began recruiting students from other sororities to the project.

She met with Lauren Poelzer, and then brought on Kate Sharman, who reached out to LXA with the group's work.

Within an hour, they had a design.

The shirt features Jeff's initiation number, ΔH479, on the sleeve with all of the Greek letters of the organizations on campus in the circle on the back.

"I think a community is so important and I think this tragedy has highlighted that — it shows what can be done if we come together," Thomas said.

Katie McMahon coordinated with the shirt company to get the idea up and running.

"There are certain people put on this earth that are meant to make the world a better place, and he was one of those people," Tansey said. "This project has proven to us how amazing a support system can be and how many people are affected by mental health every single day ... any problem of the past, or differences we may have had were put aside immediately in order to join together for such an important cause."

"We celebrated Jeff together, and will continue to celebrate him."

The team plans to close the sales on Sunday to collect the orders and all the money raised. They plan to reopen sales soon after and keep it going until next semester.

"The orders are way more than we thought they would be," Thomas said. "It's been an amazing movement."

Thomas emphasized that issues with mental health are prevalent on campus.

"All we did was put the website up, this spread was because of Jeff," Thomas said. "This just shows his reach and how many people he impacted."

How to get mental health help at Western

If you are experiencing a mental health crisis, you can take walk-in sessions at Student Health Services in University Community Centre basement, from 5 to 9 p.m., Tuesday to Thursday. You can also book long-term, recurring appointments with mental health professionals.