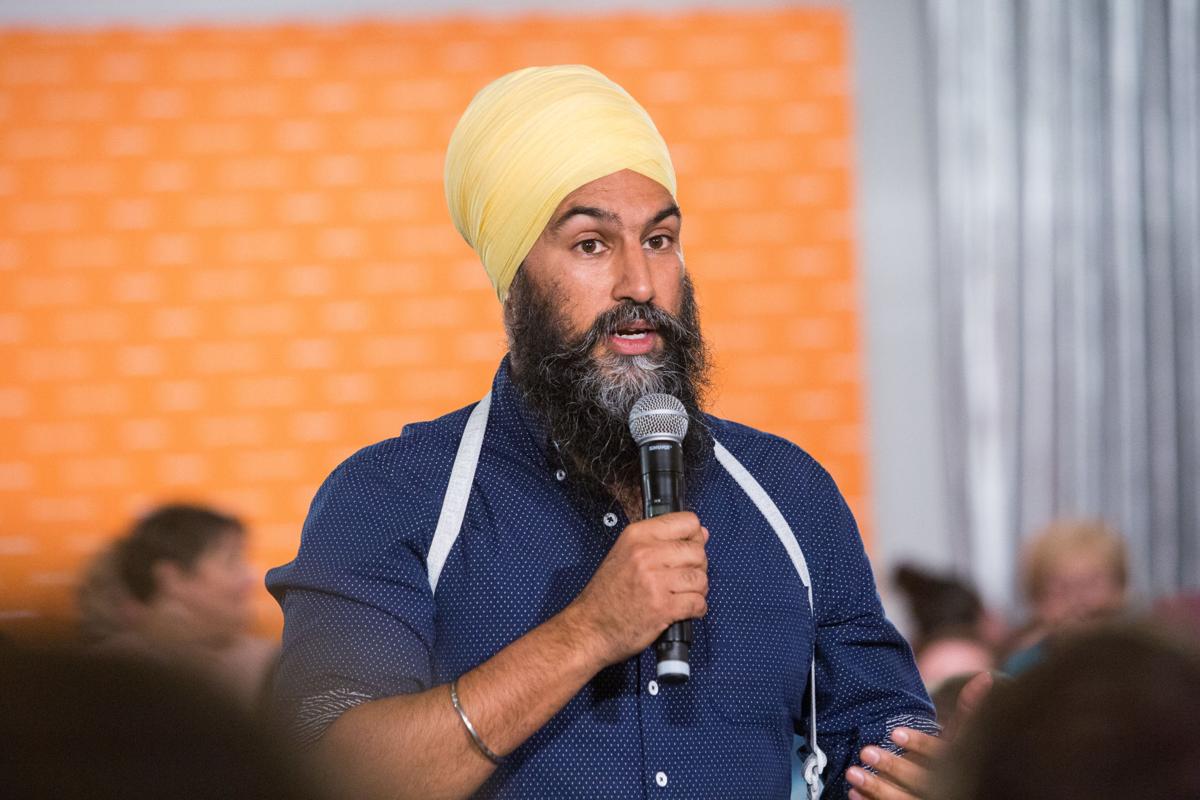 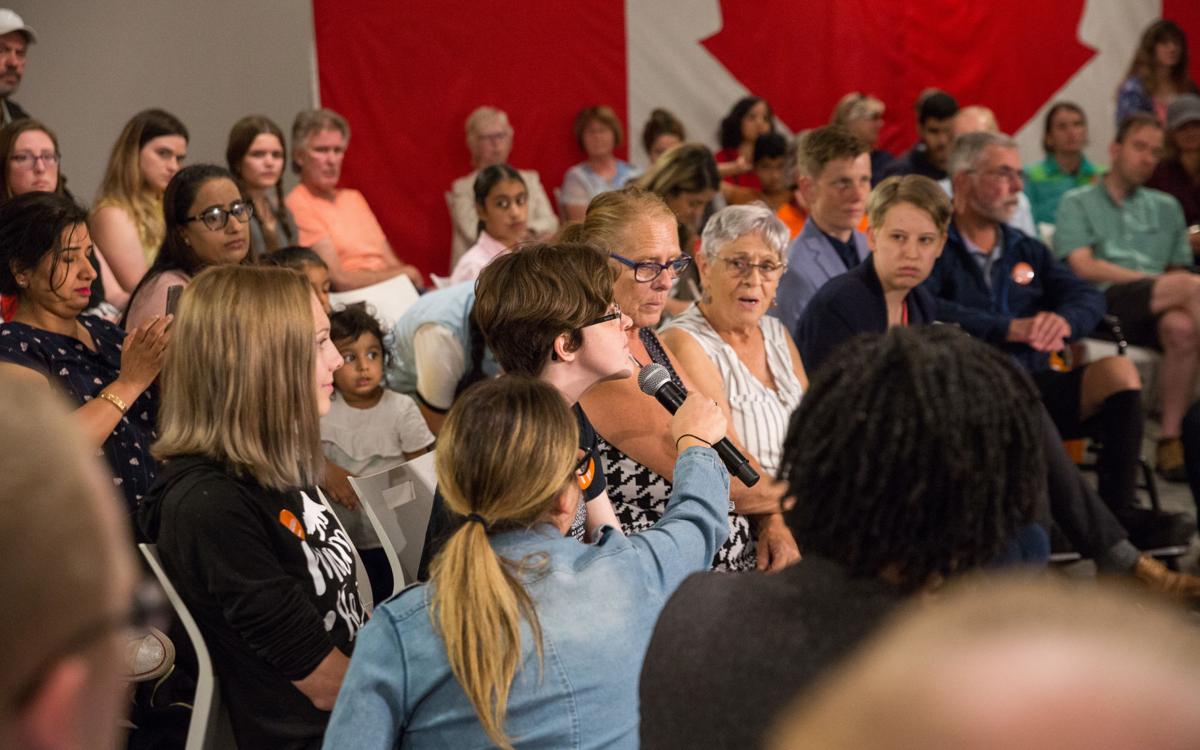 One of the party's most notable campaign promises is eliminating all interest on federal student loans and eventually replacing public university tuition with grants, which don't require re-payment.

“There is this pressure and weight whether you’re a student who’s got student debt and interests that make you feel suffocated,” said Singh.

In an interview, he cited this policy as a reason students should cast an NDP vote on Oct. 21, the day of the federal election.

He added that the party's goal is to move to free tuition by making "better choices" when focusing where the government funds will go to. In this case, Singh said the government would invest more in students and low-income individuals.

Singh was a student himself, at Western University. He graduated with a biology degree in 2001 before going to law school at York University.

Many Western students recently lost prescription drug coverage under the Ontario Health Insurance Plan, which the Progressive Conservative government stripped from Ontarians under 25 who have private insurance.

Rania is a news editor for volume 113. Get in touch with her at rania.osman@westerngazette.ca or Twitter @_raniaosman_