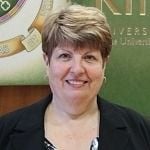 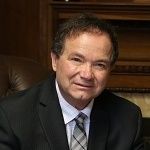 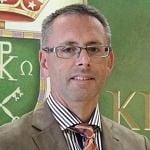 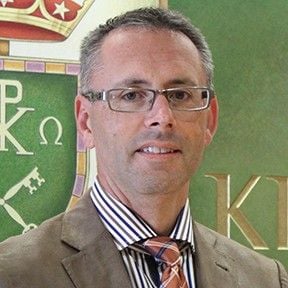 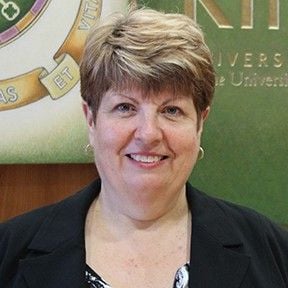 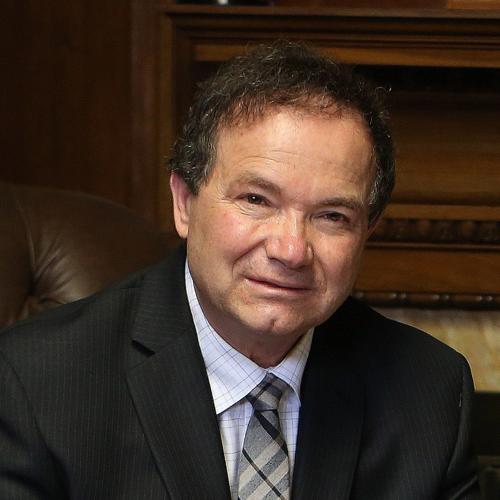 Dr. David Sylvester, King’s Principal, said the reestablishment of the senior administrative team was to help the college reach its goal of providing the best undergraduate experience possible.

“We've gone from 12 direct reports to the principal to three,” Sylvester said. “When we get together it’s to try and think on behalf of the college, to bring up from those three areas the prior- ities [...] and look at how best we can support them.”

The reorganization was also aided by an external consultation that took place over a period of more than two years. Sylvester said the consultants looked at what King’s was doing well and where it needed to improve. He added that the college council supported the restructure of the roles almost unanimously.

Mason, who has over 27 years experience working at King’s as the registrar, said that her position as vice-principal enrolment and strategic partnerships will provide her with more opportunities to create collaborations on campus and off.

“We’re all very focused on being people who reach out to the community,” Mason said. “This formalizes our ability to think strategically together and really ensure that ideas become realities.”

Camiletti, a professor of mathematics and previously the academic dean, said that his new role as vice-principal and academic dean will help him to improve the college’s internal communication and problem solving. He plans on holding regular meetings to with the departments he oversees, including the King’s library, the dean of students office and school of social work.

“My overarching goal is to ensure that we offer top notch pedagogical experience for our students,” Camiletti said. “Top notch programs run by very good faculty.”

Major, previously King’s chief financial officer, said his role as vice-principal finance and support services, will help promote cohesion between areas of the college as well. He plans to increase the synergy and effectiveness of all the college’s departments, not just its financial divisions.

“I think people will look at support services a little bit differently in the future,” Major said. “The ability for the three of us to focus on specific departments will bring a lot more efficiencies.”

Sylvester said that the ultimate objective of the reorganization is to benefit King’s students.

“We want students who come to King’s to have every opportunity to not only get a good education but to chart out who they want to be in life from an employment perspective,” Sylvester said. “All of these changes are meant to support our faculty and student services that support our students.”

Alcohol could be coming to 7-Eleven near campus

The 7-Eleven at the Western and Sarnia Road intersection has applied for a license to serve alcohol, pending the results of an upcoming tribunal hearing.

The OUA has paused the requirement for student-athletes and team staff to be fully vaccinated against COVID-19.

Ivey's HBA program is expanding and welcoming 150 additional students — their first expansion since 2012.

Western and the USC announced numerous changes to Orientation and the soph program for next fall, including expanded training and the end of soph names at a virtual meeting with student leaders Thursday night.