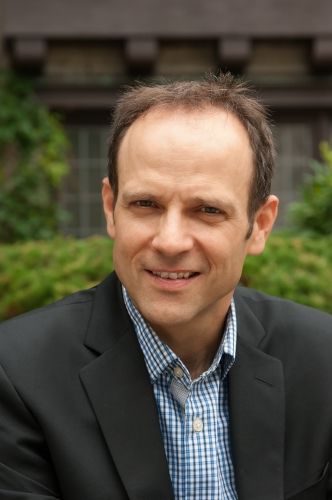 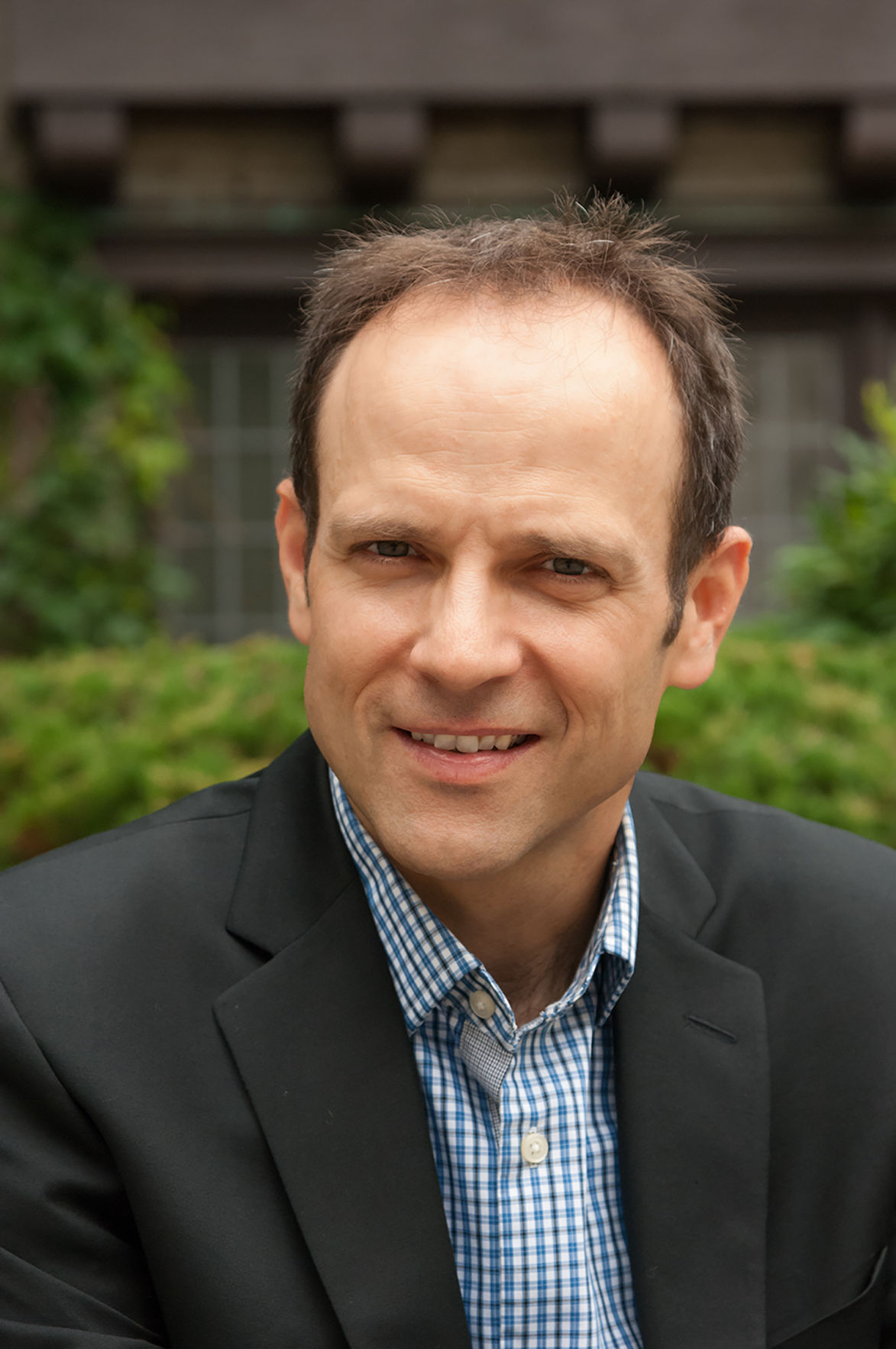 Ventresca won the award for his recently published work: Soldier of Christ: The Life of Pope Pius XII.

“[The award] is offered every two years [and] it recognizes outstanding biographies of members of the Catholic Church,” explained Agnes Chick, communications and media relations assistant at King’s.

“Entries have to be published in English and the prize consists of $1,500,” Chick continued.

Ventresca’s publication was also nominated for the 2015 Grawemeyer Award in Religion by the University of Louisville for significant contributions to religious and spiritual understanding.

“This latest accolade for Ventresca is yet another occasion for King’s to celebrate the exemplary achievements of our faculty,” King’s principal David Sylvester commented in a press release.

An associate professor in the department of history, Ventresca has been honoured previously this year as he was elected as a member to the Royal Society of Canada College of New Scholars, Artists and Scientists on September 16.

Dr. Ventresca will be receiving the Koenig prize in New York this coming January, according to Chick.