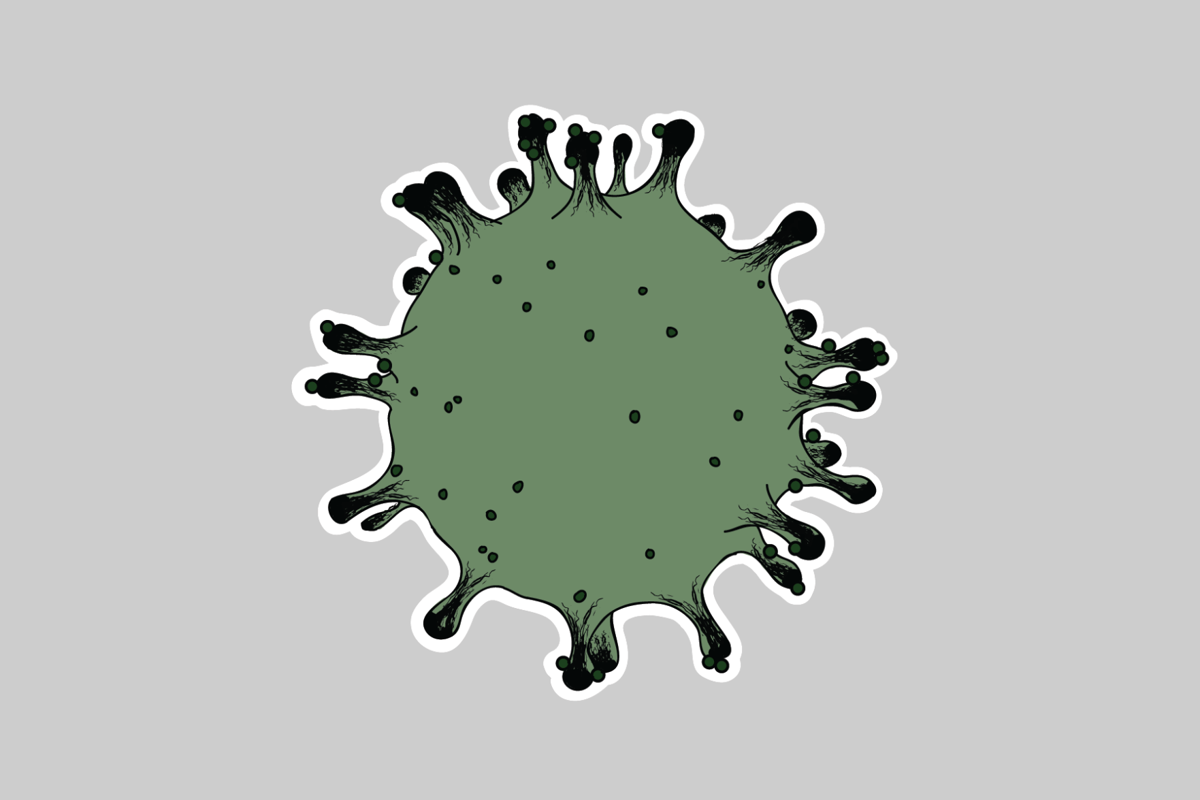 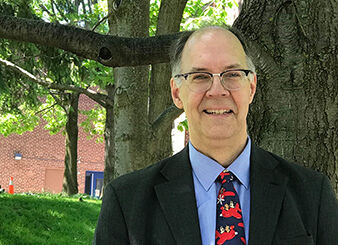 In every century movements of fear mongering, conspiracy theories and anti-vaxxers have gone hand-in-hand with the onset of deadly diseases.

Th current global mindset is comparable to the Black Death, despite years of progress since the deadly pandemic, according to Vance. This year has seen fear mongering and scapegoating similar to events in the fourteenth century with the bubonic plague. Particularly, there has been plenty of speculation regarding the efficacy of vaccines and when scientists will find a cure for the coronavirus.

The involvement of big pharmaceutical companies is a huge factor in today’s public panic, according to Vance as “they are in the business of making and selling drugs, not public service.”

Big pharma’s involvement as advisors to the World Health Organization and other national corporations creates even more problematic conflicts of interest, according to Vance.

“This involvement, historically, results in them giving advice that leads to them making money,” explained Vance.

This was seen during the 2008 swine flu with a lack of transparency and intertwining of public health organizations with private corporations.

With the coronavirus, the public also faces misinformation.

Misinformation is “probably the biggest threat right now” according to Vance.

The internet plays a huge role in the pandemic and society's reaction to it. A study by Massachusetts Institute of Technology shows that false information on twitter is 70 per cent more likely to be retweeted compared to accurate news.

“People love bad news. They love finding the villain they can pinpoint our problems to,” Vance said.

“In the [Zombie Apocalypse] course, I blame the media — but that’s only part of the problem. It’s really us at fault with what we share and how we approach the sharing of information. We, as a society, have more potential to be informed but also misinformed.”

Alongside the increase of public distrust and machinations, anti-science communities continue to be on the rise — such as the “anti-vaxxer” community.

Vance explained that anti-vaxxers are nothing new, going back to the nineteenth century when wide scale vaccines were introduced for diseases such as smallpox, fear mongering caused tens and thousands of lives lost.

“It was anti-enlightenment, anti-intellectual,” Vance said. “We see this more when society is on the brink of panic. We move away from rationality.”

"There is also the case of scapegoating, “[which we saw] with the Jewish citizens during the Black Plague. Now we’re seeing a recurrence of it with the association of COVID-19 with Chinese community.”

His aim with the “Zombie Apocalypse” course is for students to think more carefully about who is providing information, if they are trustworthy and to know how to move forward.

As for his thoughts about a future pandemic, Vance says it’s a matter of when, not if.

“In future generations, we’ll be looking back at this time and realize our reactions were crazy,” Vance said. “If you study this beforehand, you can predict what is going to happen.”

Looking back, 2020 started with the quarantine — after a bout of toilet paper panic buying. Now the public has adapted to Zoom meetings and social distancing, while an increasing debate against masks and wariness over vaccine development rises.

“Human beings don’t change too much over the long term, sadly. Hopefully we can learn from our experiences,” he said. “Basically, you lose a little bit of control over your own actions but it's for the sake of public safety.”