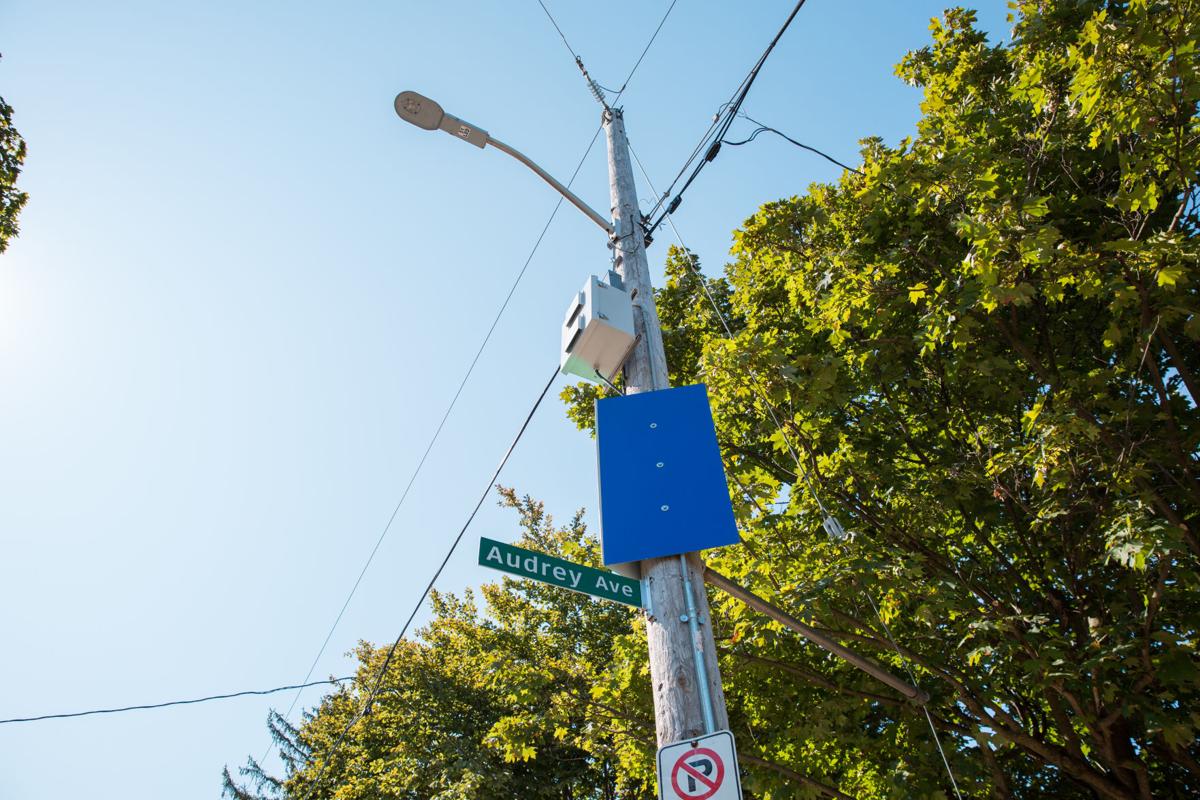 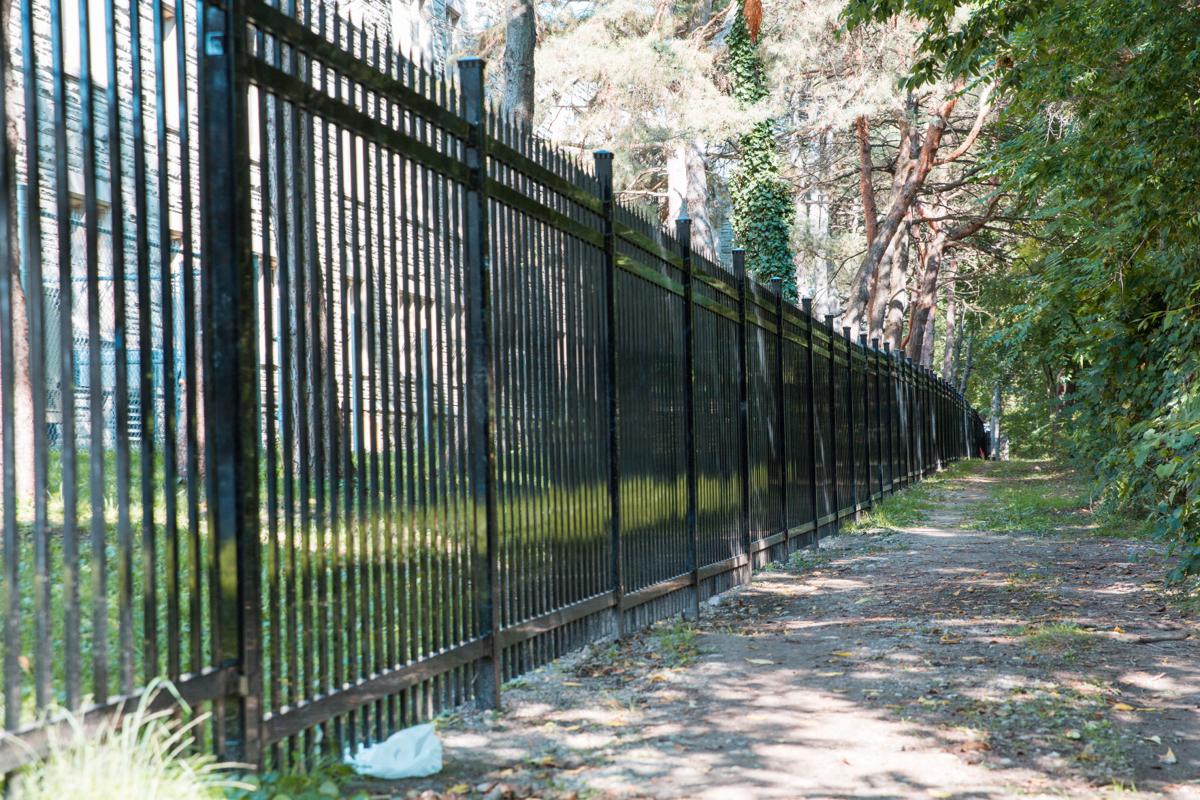 London will surveil Broughdale with new cameras as it hosts this year’s Fake Homecoming, with an arsenal of punishments prepared for students at the street party.

The city said the cameras will “keep an eye” on the event, according to a CTV report, and to locate partiers in distress within the crowd. The city could also use the cameras to identify disturbances, and are ready with new, strict punishments created for partiers.

The cameras are the latest step in a yearslong battle for Broughdale between students and a coalition of Western University, the student government, police and the city. While students cherish the annual gathering, the city faction believes the partying is a public safety issue.

Setting the tone with Broughdale residents this year, the city sent a letter in September warning about illegal partying implications and sanctions they might face. The city says safety is their “primary goal.” The letter does not forbid gathering but advises attendees to be safe.

Students can receive a $1,000 ticket for “actions related to unsanctioned illegal street gatherings,” under the revised bylaw. The maximum fine of $25,000 is only sentenced if police deem a court hearing necessary.

While the bylaw is meant to target parties across London, likely just students have been charged so far. While police can dole out fines year-round, the letter was sent to inform students on Broughdale of increased fines during Fake Homecoming celebrations.

Twelve students have been charged with $1,130 nuisance party fines each over the past two weekends. Four of those students rent a house on Broughdale Avenue.

Residents seeing their neighbours or roommates slapped with fines may be wary of the cameras.

But a spokesperson from the city said this is not the first time they have filmed the street.

“Cameras have been used on Broughdale in the past and there are preparations in place for them to be used again this year,” Patti McKague wrote in a statement.

Babak Farzaneh, a second-year engineering student, said he had not been notified about these cameras. Other residents echoed his surprise.

Broughdale saw another surprise change, implemented while most residents left for the summer.

The university built a 900-foot-long, seven-foot-high steel fence dividing Broughdale backyards from campus, where enormous side-parties often flare up. The fence’s gates will be managed between the university and London police the day-of.

London installed coloured panels on telephone poles along the avenue. The panels divide the street into blue, yellow and green zones that could ease police communications in the throng of students.

Residents have also noticed a heightened police presence on the street this school year.

Residents Joseph Chun, first-year Ivey, and Matthew Yee, third-year biology, said they hadn't heard anything about the cameras, but said the police are “always around.”

The city encourages Broughdale tenants to voluntarily inform the city of their weekend plans, as partiers often over-run empty houses.

Emily is the Editor-in-Chief of Volume 114. Email her at editor@westerngazette.ca or find her on twitter @emtayler16

Rania is the Managing Editor for volume 114. Email her at managing@westerngazette.ca or find her on Twitter @_raniaosman_