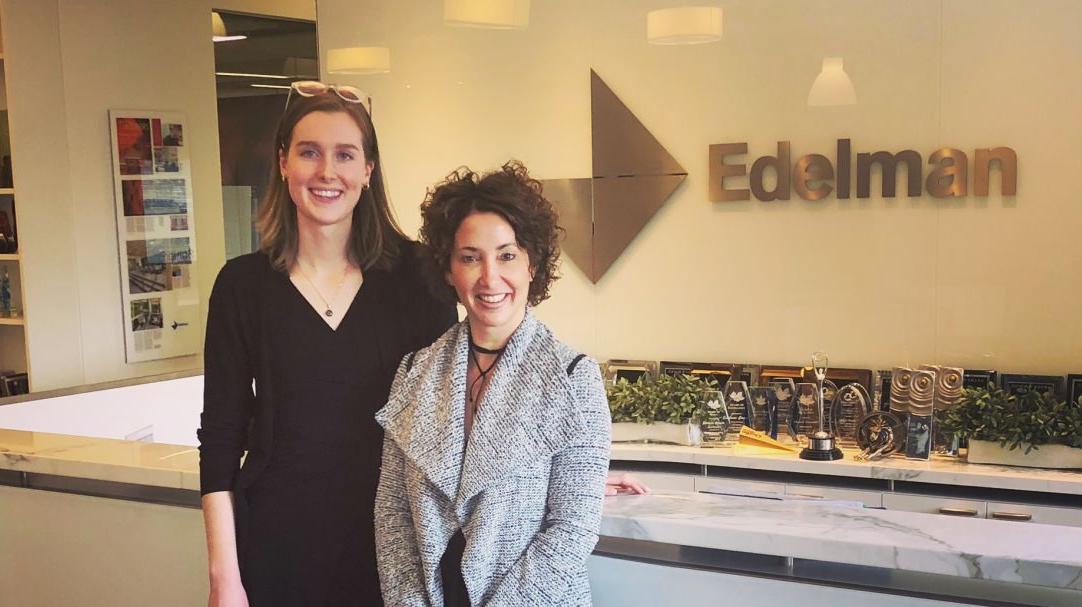 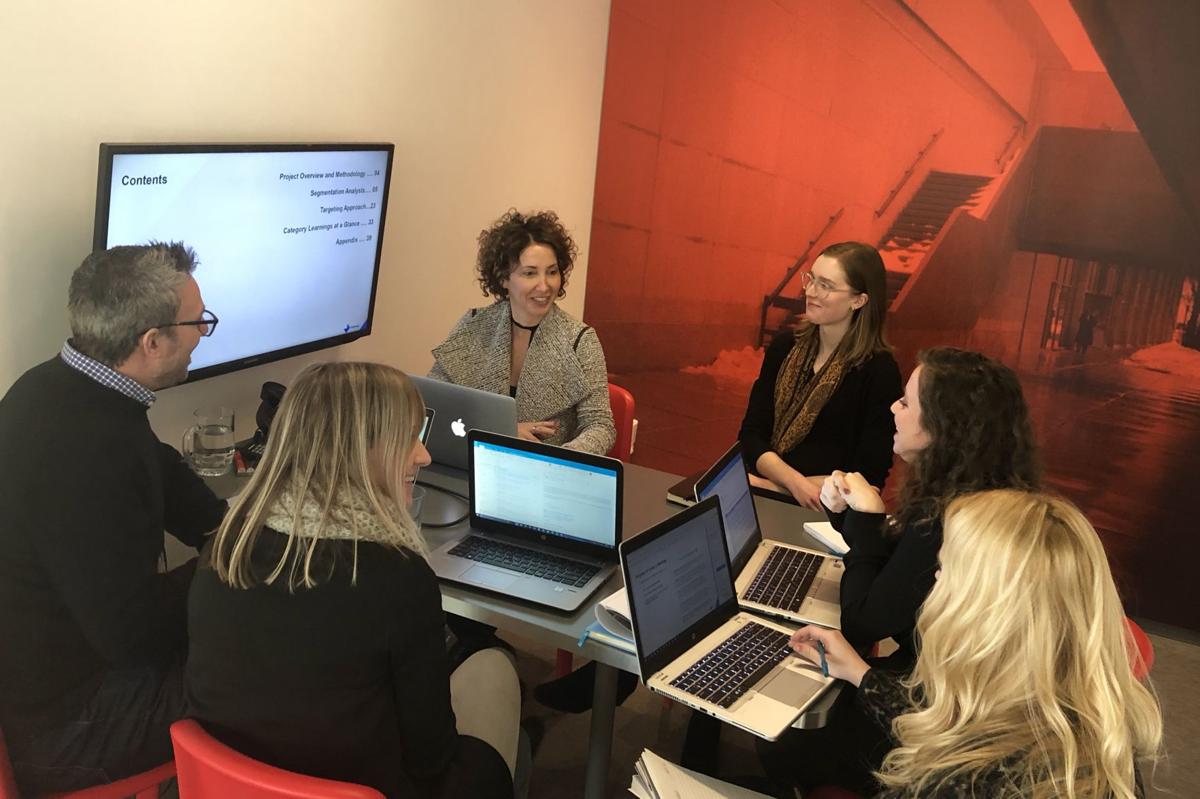 Two Western University students are among 18 finalists selected from across the country to spend a day with Canada’s top CEOs as part of the CEOx1Day program.

Organized by global executive search firm Odgers Berndtson, the CEOx1Day program is a global initiative that connects third and fourth-year students with the top CEOs of leading Canadian organizations, including Kellogg’s, PayPal and Amnesty International Canada, for a unique job-shadowing opportunity.

This year, Gabrielle Foss and Josh Reding from the Ivey Business School were selected among 18 student finalists from 13 Canadian universities to participate in the program.

Foss was matched with Lisa Kimmel, president and CEO of Edelman Canada, one of the world’s largest public relations firms. Kimmel was named twice as one of Canada’s Top 100 Most Powerful Women by the Women’s Executive Network. Similarly, Reding was matched with Pat D’Eramo, president and CEO of Martinrea International Inc., a leading industry in the automotive sector.

“I think they really take their time finding the best fit with the CEOs to ensure that both parties will have a great experience and take away a lot from that day,” said Reding.

The participants undergo a rigorous selection process consisting of four phases. The finalists spend a work day in February shadowing a CEO. Each experience is unique to the student and the organization. Foss was the first finalist to complete her CEOx1Day this month, while Reding said he is looking forward to the experience on Feb. 13.

“The day itself was such a whirlwind. There was non-stop nine-to-five meetings with either [Kimmel] or members of her team,” said Foss. “[Kimmel] was a very personable, easygoing kind of leader. It seemed like she knew everyone in the office, so it really showed that she valued her relationships with her staff.”

Foss explained that interacting with Kimmel and witnessing the work she does helped her see herself potentially in a leadership role in the future. She added Kimmel’s work is especially empowering for young women. With this year's program, Odgers Berndtson chose to emphasize the importance of normalizing gender diversity in leadership roles by including 10 of Canada’s leading women executives in the program.

“I wanted to be paired with a female leader to be able to talk to them about the challenges they face as a woman going into a position of leadership,” said Foss.

Reding added the program has a number of benefits to both students and CEOs. Students get the opportunity to experience real-life entrepreneurship and gain insight as to what career path might suit them best. He explained Odgers is also trying to promote a networking opportunity for students by connecting this year’s finalists with past finalists to share their experiences and insights.

“It's really a day for students to take away that they can become great leaders in Canada as well,” said Reding.

Further, Reding believes the program provides CEOs with the opportunity to give back and to gain a better understanding of the mindset of Canada’s future leaders.

“I think anyone should apply no matter what their background is and no matter if they've ever considered being a CEO or not one day because you never know what you might learn about yourself in the process,” said Foss.

Applications will re-open in September 2018.

Western University graduate Eternity Martis, author of They Said This Would Be Fun: Race, Campus Life and Growing Up, shares her journey as a Black female navigating a predominately white campus in the face of racism, gender-based violence and adulthood.

Western and USC lobbying to open border for international students

Western and the USC are both in talks with their federal partners after the government announced it will keep the borders closed to international students.

Western's rec centre will reopen in the fall under new, strict health guidelines.

Student backlash prompted the USC to renegotiate their already-amended LTC bus pass deal. The executive talk about their motivations behind the original deal and student affordability.