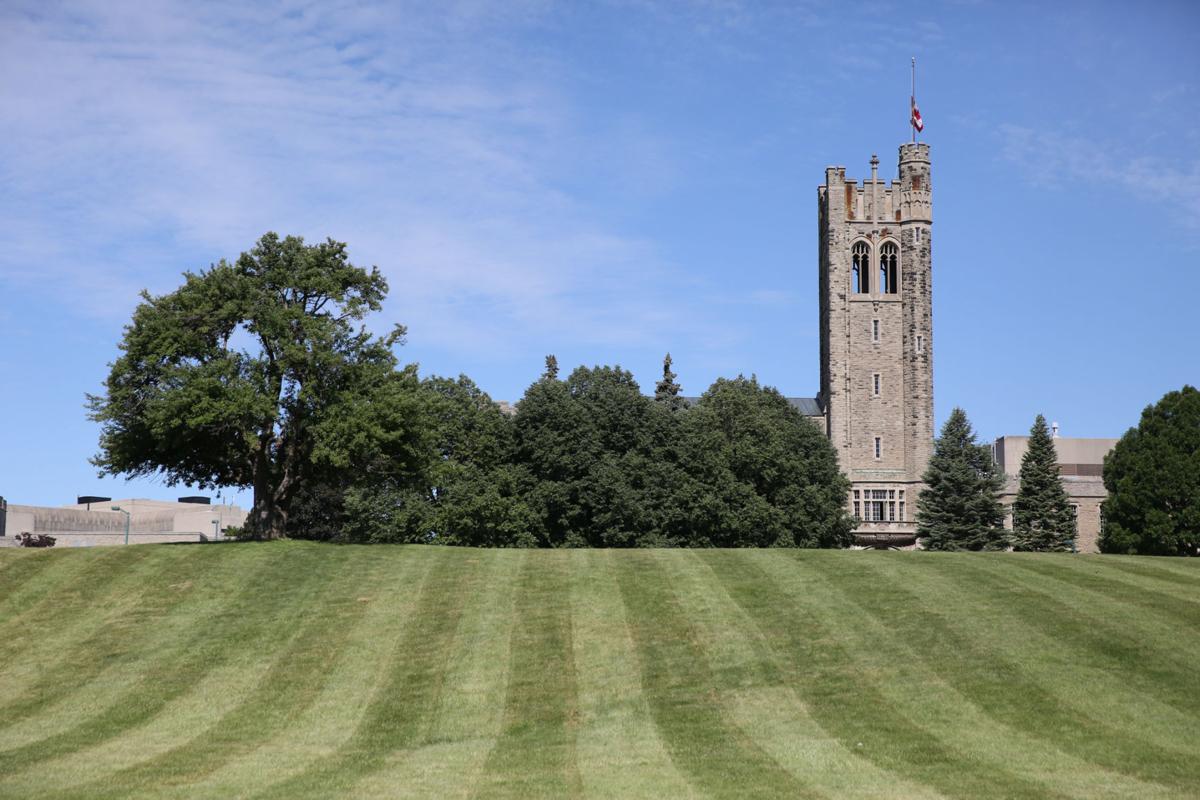 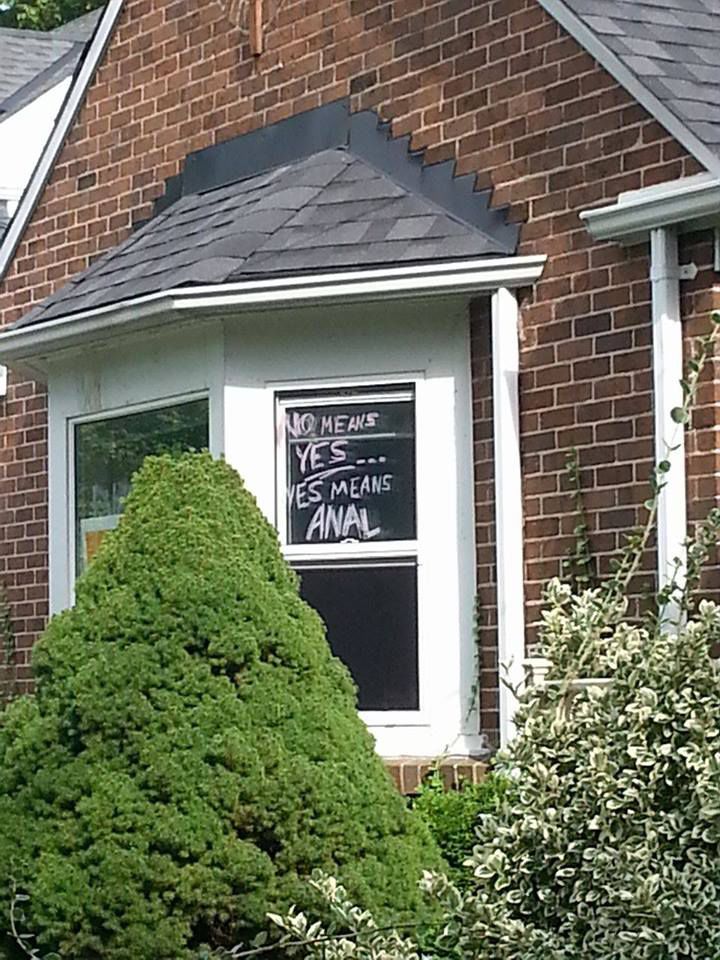 The incident fostered discussion on social media, after Emma Richard, a fifth-year engineering student, shared a photo of the house.

Campus Police has been notified of the incident, but does not have jurisdiction off-campus, Luker added. Currently, London Police Service is not part of the investigation, but there is a possibility they could be involved in the future.

Many criticized Western's response (or lack thereof) to the incident and particularly the remark made by Glenn Matthews, housing mediation coordinator.

Matthews said, "I get it: the message is really bad, but students do dumb things," in an interview to the London Free Press.

In an interview today, Megan Walker, executive director at London Abused Women's Centre, said she is frustrated that a representative of Western discussed rape as merely students doing dumb things. She believes the statement is akin to people saying “boys being boys," something that was considered acceptable in the 1960s.
“I expected from Western an immediate and decisive statement condemning those comments of Glenn Matthews,” Walker said.
Walker further said, “The universities silence specific to Mr. Matthews comments speaks volumes. And it tells me that they specifically support his comments.”
When asked about Matthews’s comments, Luker said she had not spoken to him and stated she does not know the full context of his statements given to the LFP.
“The sexual[ly] violent nature of the comments were completely unacceptable and horrific, and that no ambassador for Western, no person, staff member at Western would ever say that was okay,” Luker said.
In a statement addressed to University Students' Council president and vice-president, Eddy Avila and Jamie Cleary, Luker said Western takes responsibility for mishandling the incident.
In the letter Luker stated:
"Given the content of the message, others should have been mobilized immediately to assist the housing mediation officer when the incident came to light, including Western’s sexual violence prevention and education coordinator, Campus Community Police Service and London Police Service, to ensure a thorough and appropriate response."
Luker further stated that Western is reviewing its response mechanisms when serious incidents like this occur.

"It is also important to note Western’s housing mediation officer is not positioned to represent the views of, or speak on behalf of, the university on matters relating to sexual violence and we regret he was put in that position," Luker said. "Glenn has since apologized and expressed sincere regret that his comments dismissed the seriousness of sexual violence and served to damage the university’s initiatives to eliminate such abhorrent activity."

In response to Western's initial approach to this incident, Walker and other members at the London Abused Women's Centre, sent a letter to the president's office about the issue. Walker said if the letter is not responded to soon, she and other community members will protest on campus.
Concerned students can contact Luker’s office or Angela Treglia, the sexual violence coordinator.
The full text of Luker's letter can be found here.

devils advocate: If it is not being treated simply as a case of vandalism, the police should not intervene or remove this writing as it is not hate speech.

What do you want to do? Get him kicked out of western? Ruin some students life because they a wrote a joke on their own property? You might not agree with that comment but I hardly find it necessary to ruin someone's life over a stupid joke. Sure it may be offensive but it is something that they wrote on their own property and you should leave it be. They have every right to write why they want, they could have put up anything they wanted, no matter how offensive it may be, and they would be at liberty to do so. Ignore it, move on with your life. If they want to be idiots let them be idiots.

Wow really removeing my comments? I was respectfull and decided to share my input on this subject. But I guess that I didn't agree with you so it's just not good enough. Not too big of a surprise coming from the one sided leftist media.

I suppose you are going to delete this too, just because it goes against your opinion. Great discussion section your website has. It's obvioulsy your way or the highway.

Jesus Christ you University cry babies need to stop taking everything so seriously. This kid said something dumb, yes, but it was obviously meant as a joke. No need to ruin the students life and future career because of it.

Oh well, it's an awful thing to joke about but there's nothing that can be done or should be done about this. At the end of the day it's just a joke written on a window on his own property. Forcing him to remove it infringes on his rights to his own property.
Mods, please don't remove this comment my voice deserves to be heard too