Research by two Western University students suggests around 100,000 Canadians have the potential to be falsely flagged as “no-fly” in Canada’s airports.

Canada’s no-fly list was created in 2007 as part of the Passenger Protect Program to prevent individuals who may pose a security threat from boarding domestic or international flights to or from Canada. The program has been extensively criticized for using only first and last names to screen individuals, with no other unique identifiers — such as birthdate or passport number — resulting in many false positives.

Third-year medical sciences students Rayyan Kamal and Yusuf Ahmed are active members of a group called No Fly List Kids. The group contains over 200 individuals whose children and family members have been repeatedly stopped in airports for being flagged as a security threat. 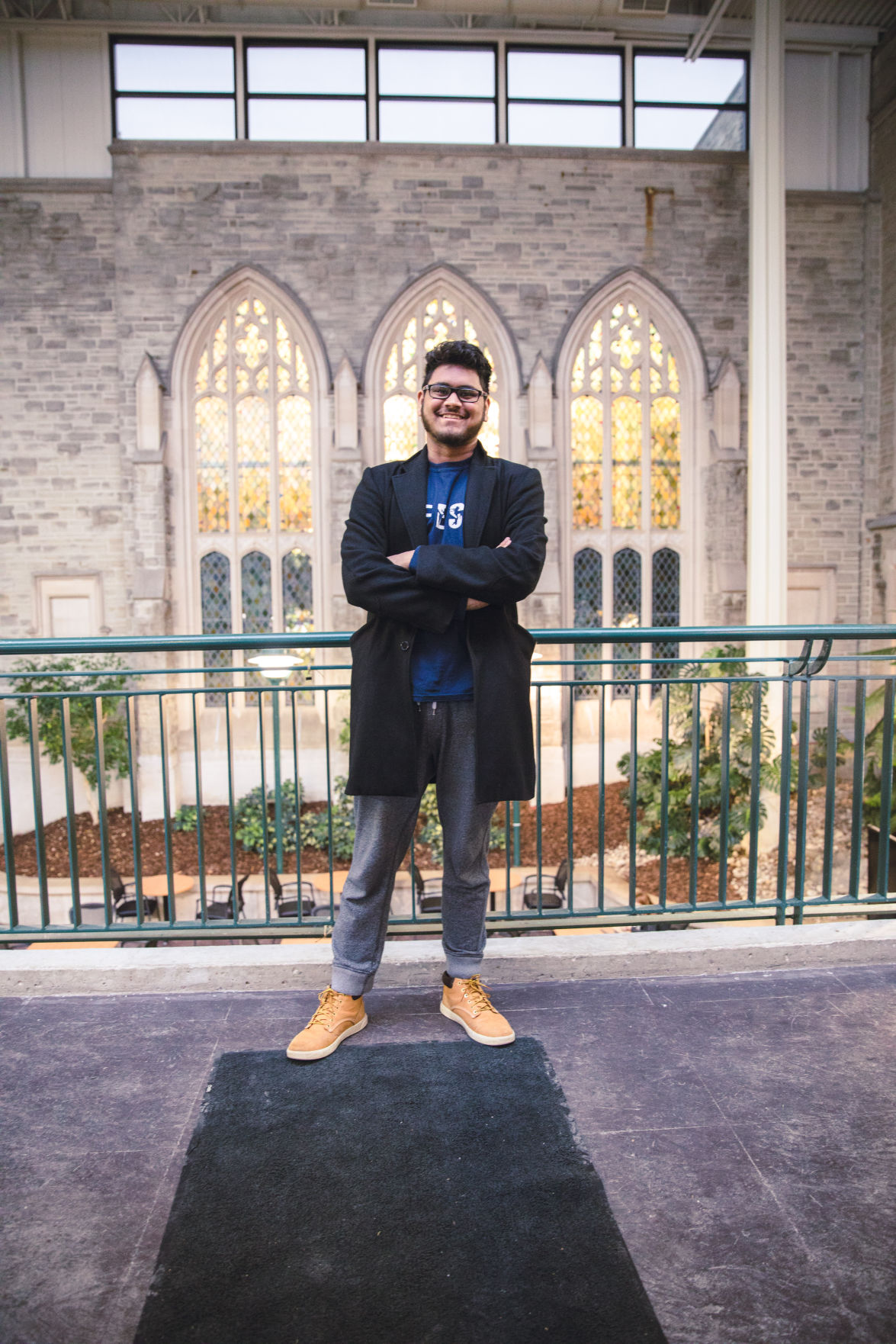 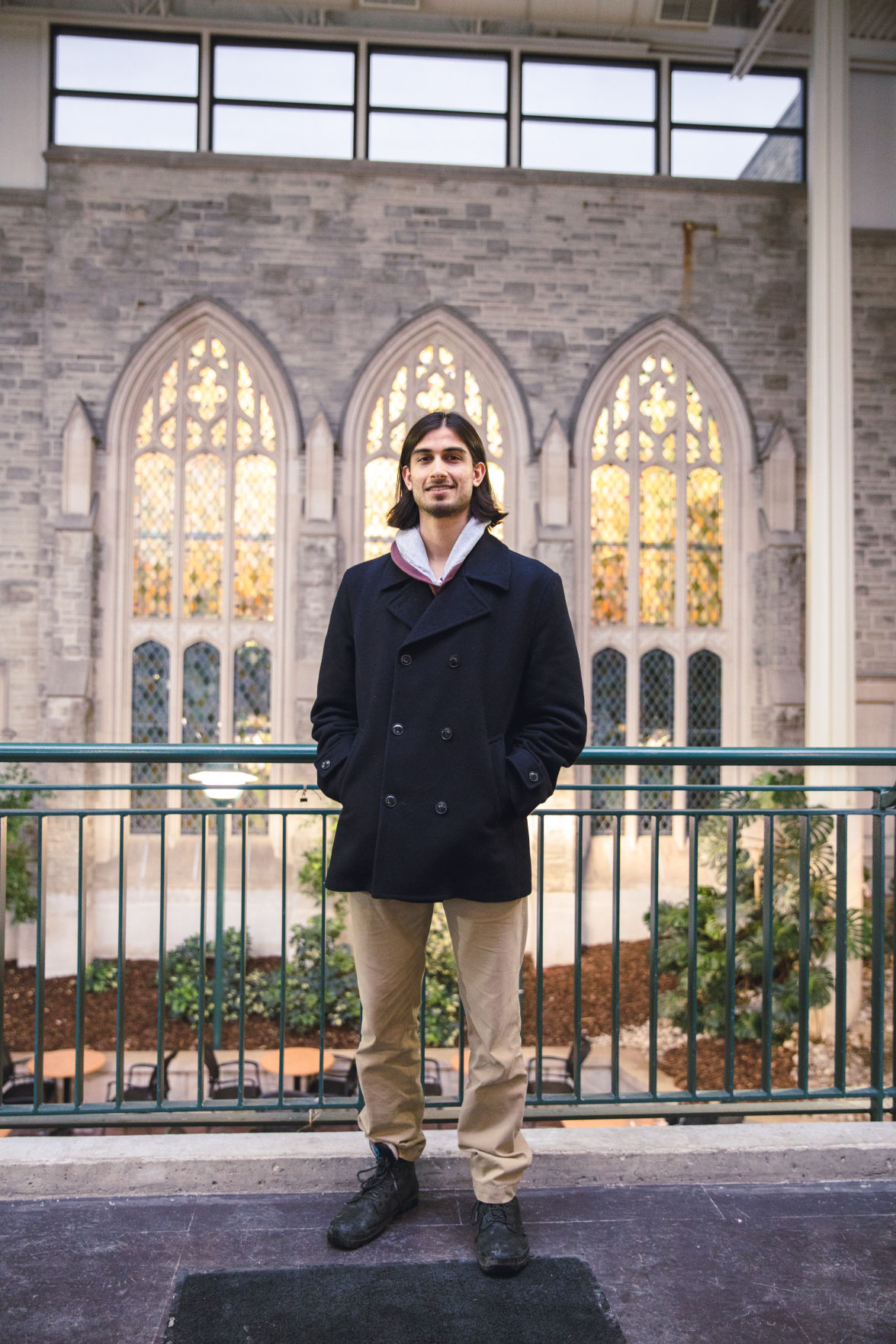 While the federal government refuses to make the list public for security reasons, Public Safety Canada revealed the list contained 500 to 2,000 names in 2007. Kamal and Ahmed used media reports to collect 50 names on the list and ran the names through the online public directory 411.ca.

To be conservative, Kamal and Ahmed only counted matches who shared the exact same name. According to Kamal, the search resulted in 50 exact hits per name, on average. Multiplying that number by 2,000 (the number of names on the no-fly list in 2007), Kamal and Ahmed estimate 100,000 Canadians could be marked as false positives.

“We have reason to believe that number in the last 10 years has doubled,” said Kamal. “There could be over 4,000 people on the [no-fly] list today.”

Kamal explained many people won’t even know that this affects them until they go to the airport. Individuals flagged as false positives are often delayed with questioning, causing them to miss their flights.

“There is also no [reasonable] way to dispute having your name on the list,” said Kamal.

On the other hand, in the United States, there is a system of redress. Individuals whose names closely match names on the no-fly list are assigned a unique identification number to prevent another false positive.

Born and raised in Canada, Ahmed was separated from his parents and questioned by the authorities for being flagged as a security threat when he was only six years old. Today, Ahmed and Kamal work alongside a number of other activists to make sure a new screening system is included in the 2018 federal budget.

“This program is causing more harm than good,” said Kamal. “We know for a fact that the program has stopped countless false positives, but there is no information in the public domain that says ‘We’ve stopped a potential security threat from flying.’ ”

In November, Kamal and Ahmed went to Ottawa along with several members of the No Fly List Kids group to explain the situation to over a dozen MPs and the minister of public safety.

“We now have over 200 MP letters of support for this issue, … which is about two thirds of parliament who are on our side,” said Kamal. He added it is a non-partisan effort, with letters from all political parties.

Throughout their campaign, they also received a lot of backlash and hate from people online.

“I don’t read the comments anymore,” he said. “I’ve heard [people saying] ‘Just look at them: they all look like terrorists. They’re all dirty Muslims. … That’s why they’re on this list.’ ”

“It’s a matter of injustice,” said Kamal. “No matter the lines of discrimination, we should all be treated equally and fairly.”