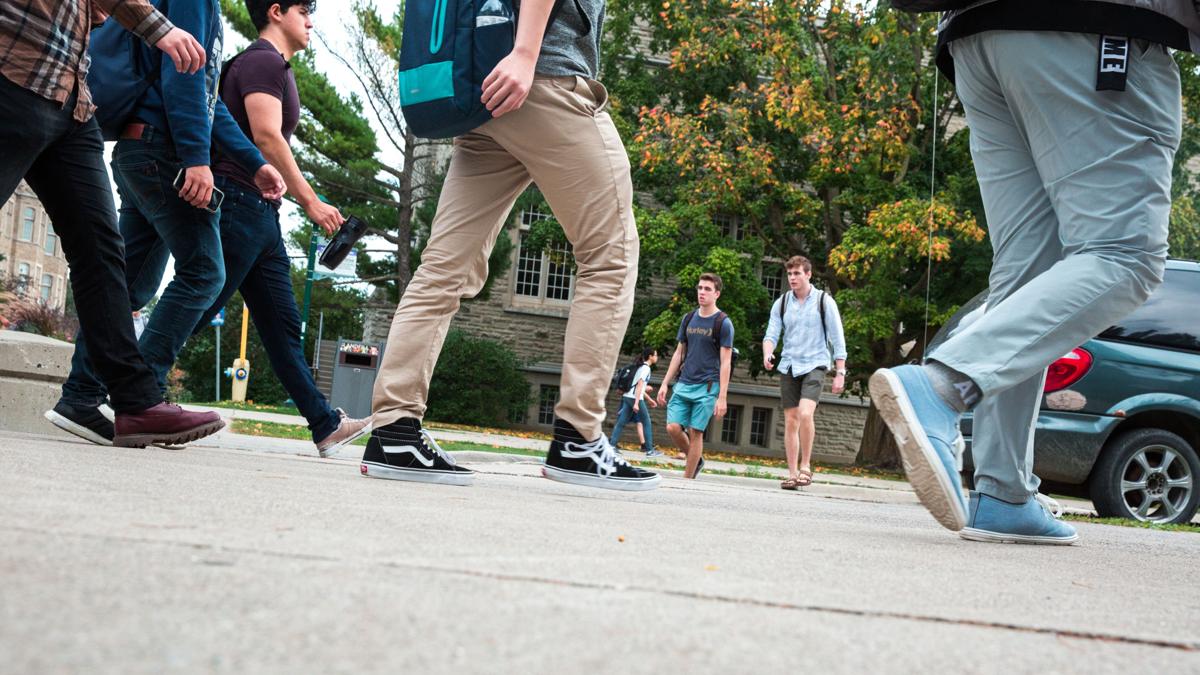 Last month, the Ontario Progressive Conservative government announced it would be cutting tuition by 10 per cent and implementing various changes to the Ontario Student Assistance Program for the 2019–20 academic year, including the elimination of free tuition programming for low-income students.

To help students understand how their future OSAP funding will be affected by some of the changes, here is a breakdown of the new funding structure:

Currently, Ontario students have a six-month grace period after graduation in which their loans do not accrue interest and do not need to be paid back.

While students will continue to benefit from a six-month grace period in which loan repayments are not required, interest will begin to accrue immediately after graduation. However, students will not have to make payments for the interest accrued during this period.

Students from families earning less than $50,000 annually will no longer receive free tuition in the form of grants.

In comparing the estimates provided by OSAP’s online calculators, a social science student with a family income of $30,000 attending Western University and living away from home can expect to receive a lower ratio of grant to loan funding next year. Despite the 10 per cent decrease in tuition, this student will likely not reap any benefits from the cut, as they would take on an additional $800 in debt per academic year.

The non-needs based portion of the Ontario Student Grant will be eliminated and students from families earning more than $140,000 will no longer be eligible for the OSG. Previously, the income threshold was scaled to family size.

Change of the definition of 'independent student’

An independent student will be defined as a student who has been out of school for six years, rather than four years. This change would mean that parents’ income would be taken into consideration in OSAP calculations for six years after  high school graduation. For example, a student pursuing a Master's degree immediately after their undergraduate studies would be expected to receive financial support from their parents.

At least half of the funding that students pursuing second-entry programs will receive, such as graduate programs or law school, will be made up of loans.

Changes to student and parental contributions

When calculating funding, expected student contributions will be adjusted to reflect the minimum wage increase implemented in 2018. In addition, parental contribution will be changed back to the 2017-18 rates.

That is what happened in my daughter's case who is in the exact same situation as you. She was considered an independent student going into her sixth year. Parental income was not considered.

What about the student on disability? Any information?

I am going back to school after 15 years to upgrade. I applied to Osap and they said I had outstanding loans and did not qualify. I know I had paid it in full, it took 9.5 years as a single parent of 3.

I had no income this past year due to emergencybmajor surgery and being in medical rehab for months. I won’t be cleared for work but they did clear me to go back to school.

oSAP is not getting back to me, with week left to go.

Does anyone know what options I have available to help me pay for tuition and books. I can contribute about $1500 for a $4500 college program.

Nobody seems to have answers and everyone seems to be on summer hours. Any assistance or guidance would be helpful, please.

Council ratified all members of the 2021-22 executive team at their annual general meeting Sunday.

Editorial: If the USC wants students to care about VP positions, they should let students vote

The USC is announcing the remaining five members of their 2021-22 executive team Sunday — but, it seems like students don’t even know it’s happening.