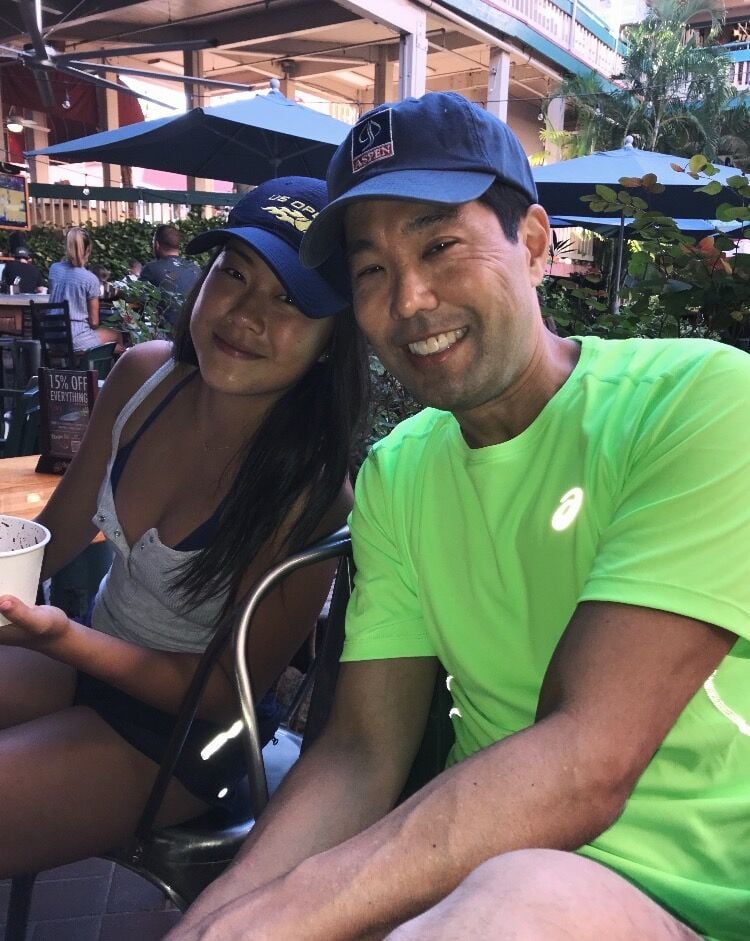 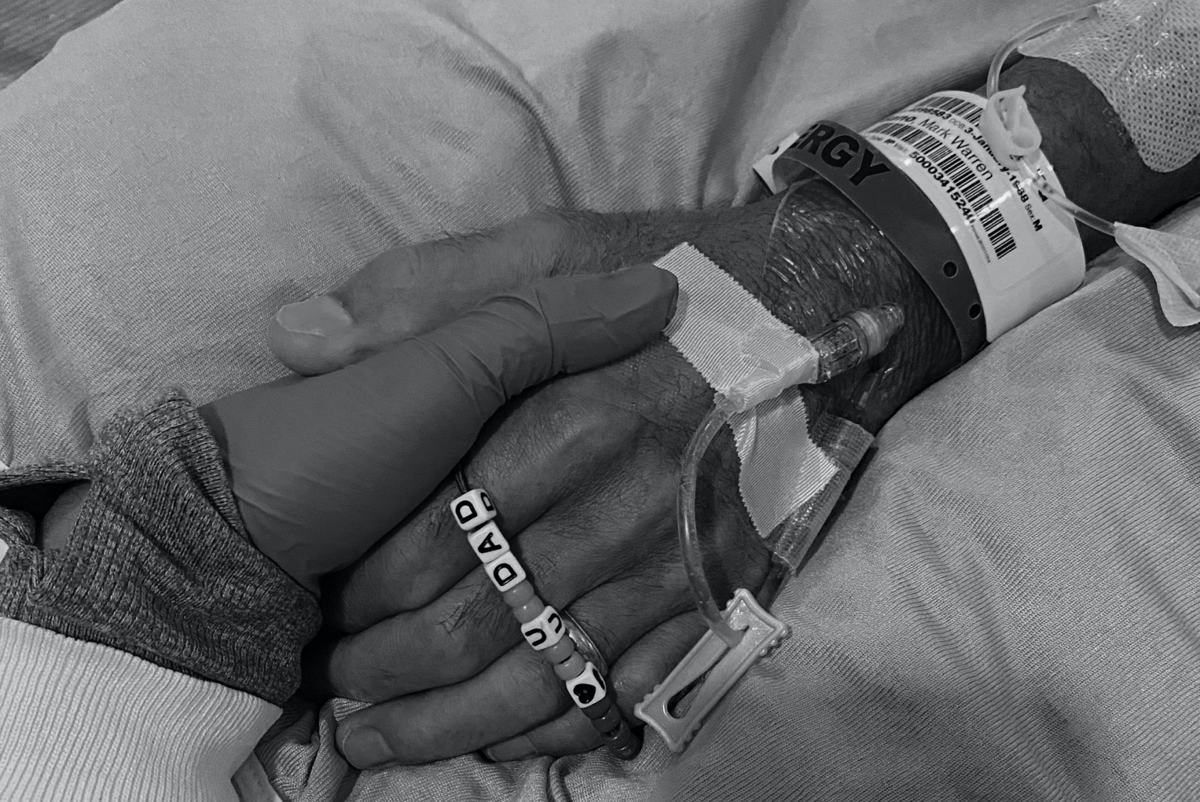 In November 2018, my dad was diagnosed with a rare form of blood cancer called mixed phenotype acute leukemia. After undergoing radiation and twelve rounds of chemotherapy, he was told that stem cell transplantation was the only way to save his life.

It was a life-changing event for my entire family.

In stem cell transplants, a donor’s blood is screened for compatibility with the patient’s human leukocyte antigens, inherited proteins found on the surface of most cells. The more HLA markers the donor and patient have in common, the better the match.

A close match improves the potential success of a stem cell transplant, as the donor’s stem cells will be less likely to perceive the patient’s body as foreign and attack. A 10 out of 10 matched donor is considered the best case scenario to reduce the risk of rejection and other transplant complications.

Unfortunately, a search of global bone marrow registries did not result in any 10 out of 10 matches for my dad, so the doctors tested my brother and I.

I was deemed to be a half-match, with five out of 10, and sufficient to be his donor. In March 2019, I underwent the stem cell donation process — which I would describe as similar to a blood donation over a long duration.

Blood stem cell transplants are a promising area of medicine because they can be used to treat over 80 different diseases and conditions, including blood cancers, aplastic anemia and bone marrow deficiency disorders. It is also the only stem cell therapy approved by Health Canada.

The lack of ethnic diversity in the Canadian Blood Services Stem Cell Registry is a pressing issue, as many non-Caucasian ethnic groups are underrepresented. Diversity is critical because patients are more likely to find a match within their own racial group. Sadly, the consequence of an ill patient with no compatible match is often death.

Non-Caucasian ethnic groups make up less than 30 per cent of Canadians in the registry.

At Western, the goal of the Stem Cell Club is to encourage as many students as possible to sign up to the registry and commit to the process. We are especially looking to register males of diverse ethnic backgrounds — as they are the donor groups most in need of representation. Registration is simple and it could save a life.

Every single person that registers gives hope to families like mine, who rely on the generosity of stem cell donors to provide the life-saving gift of healthy new cells.

Letter to the Editor

We want to hear from you! Letters to the editor are articles from members of the community, usually 250-500 words long. They cover issues affecting Western students. All submissions are welcome: opinions@westerngazette.ca.