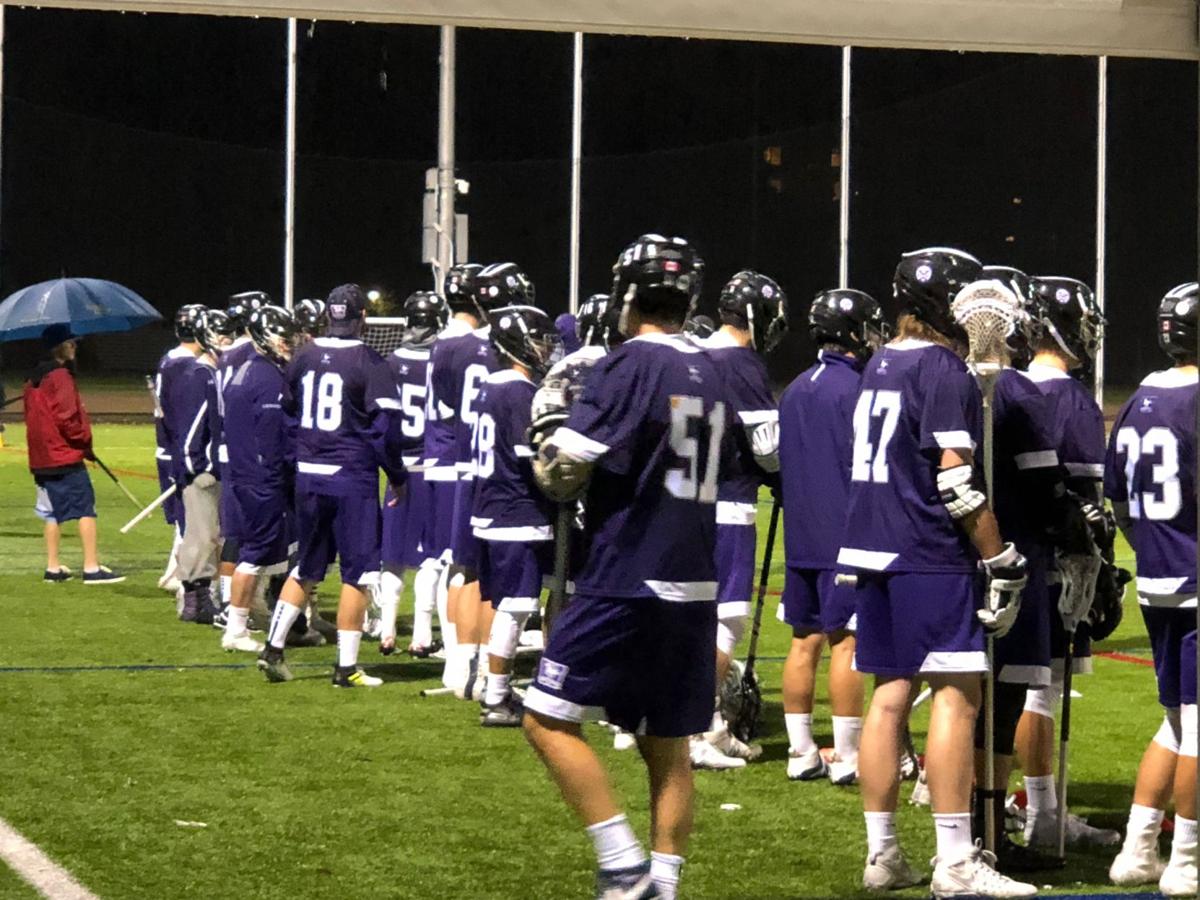 The Western Mustangs men's lacrosse bench looks on as the team defeats the Guelph Gryphons. 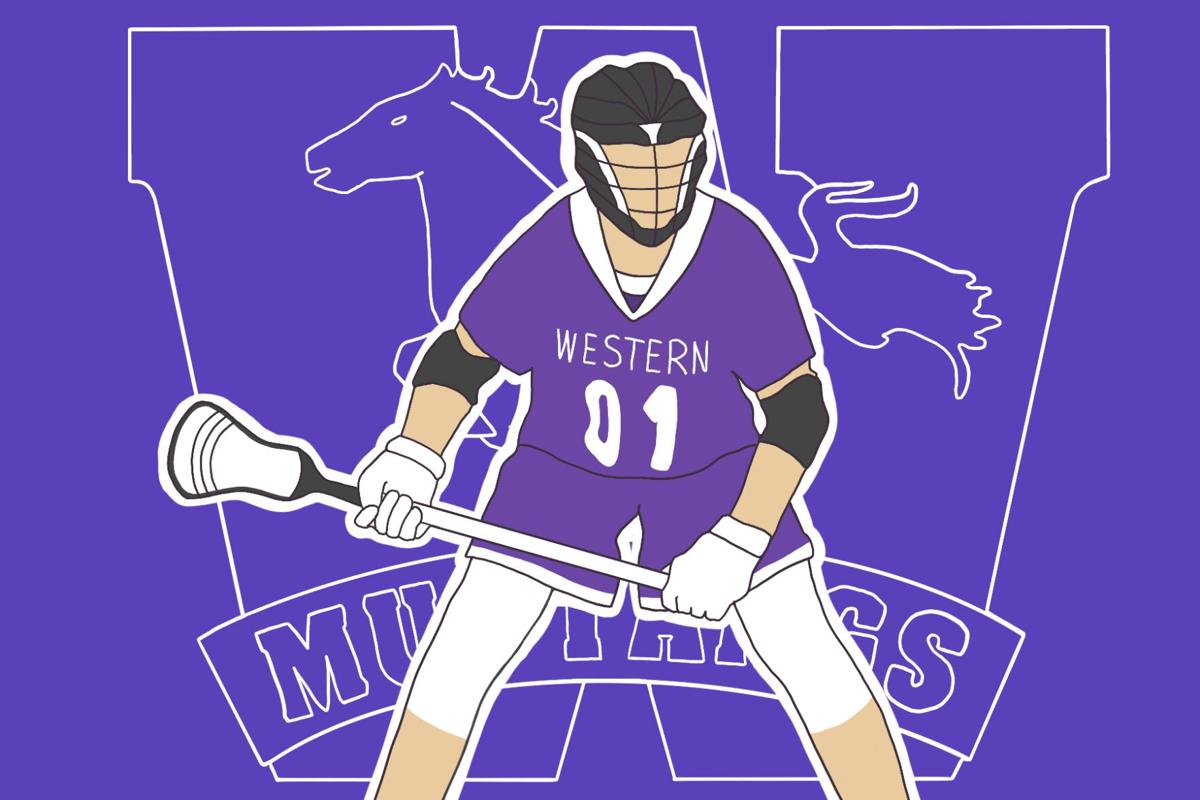 First-year quarterback La Roue was the first to come off the board when he was drafted by the Buffalo Bandits with the 19th overall pick in the second round. La Roue played forward for the New Westminster Salmonbellies.

Third-year defender Mazzuca was drafted by the Toronto Rock in the third round with 46th overall pick, becoming the first Western University men's lacrosse player picked up in the draft.

With the 46th overall pick in the 2020 NLL Draft, the Rock select Phil Mazzuca from Oakville Jr A! pic.twitter.com/Go2fSynNqP

Fourth-year defender John Kit was drafted by the Philadelphia Wings in the fifth round with the 74th overall pick.

With the 74th pick in the 2020 NLL Draft, we have selected John Kit from St. Catherine’s#NLLDraft #WeFlyTogether pic.twitter.com/ZoDxCyTdBo

Second-year Del Zotto closed out the night for Western when he was drafted by the Toronto Rock — joining his teammate Mazzuca — with the 77th overall selection in the fifth round of the NLL Draft. Del Zotto is a recent transfer from the University of Massachusetts where he played his rookie collegiate season for the Minutemen.

With the 77th pick in the 5th round, the Toronto Rock select Scott Del Zotto from @burlyjralax and @MustangsMLax! #NLLDraft pic.twitter.com/zApJOaIpJ4

This year's draft was a step up from last year for the purple and white as the 2019 NLL Draft saw only one Mustang selected when Kyle Dawson was drafted by the San Diego Seals with the 41st overall pick in the third round.

The NLL is reportedly set to start their 2021 season in January after cancelling the 2020 league playoffs in March due to the global pandemic. However, the league won't announce official dates until later in the fall.