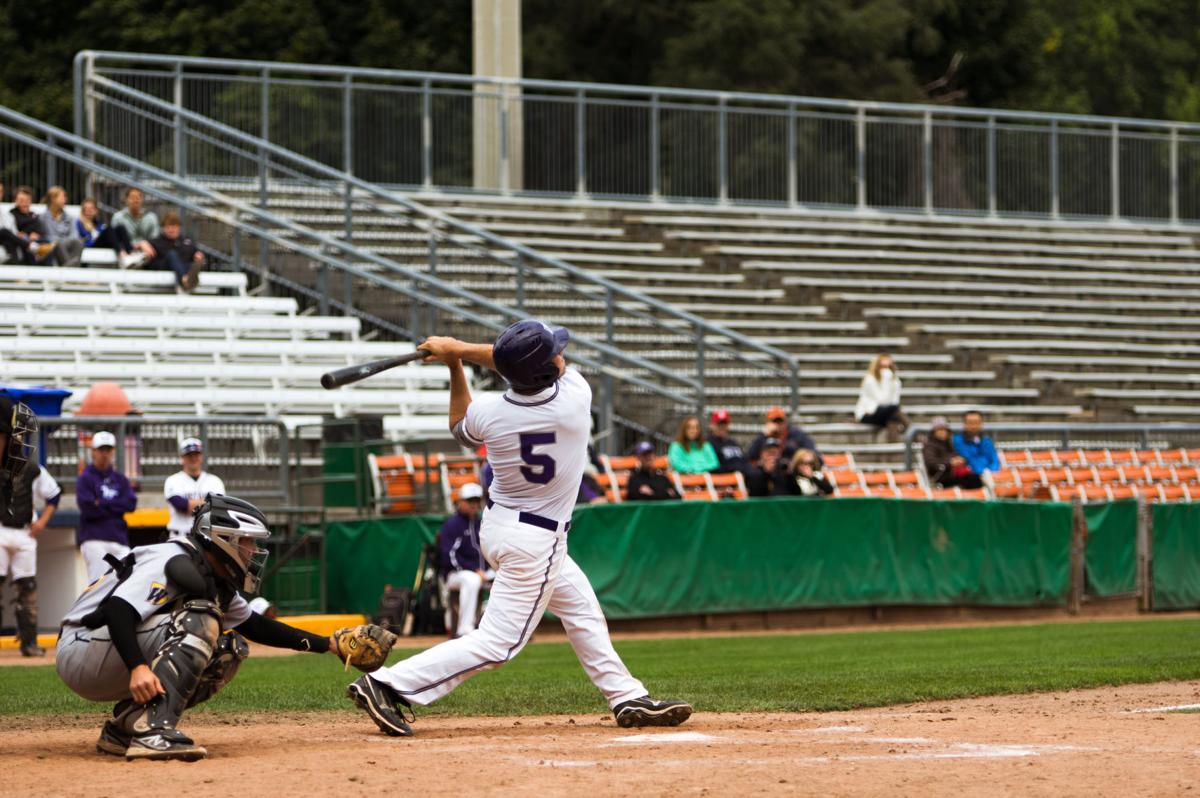 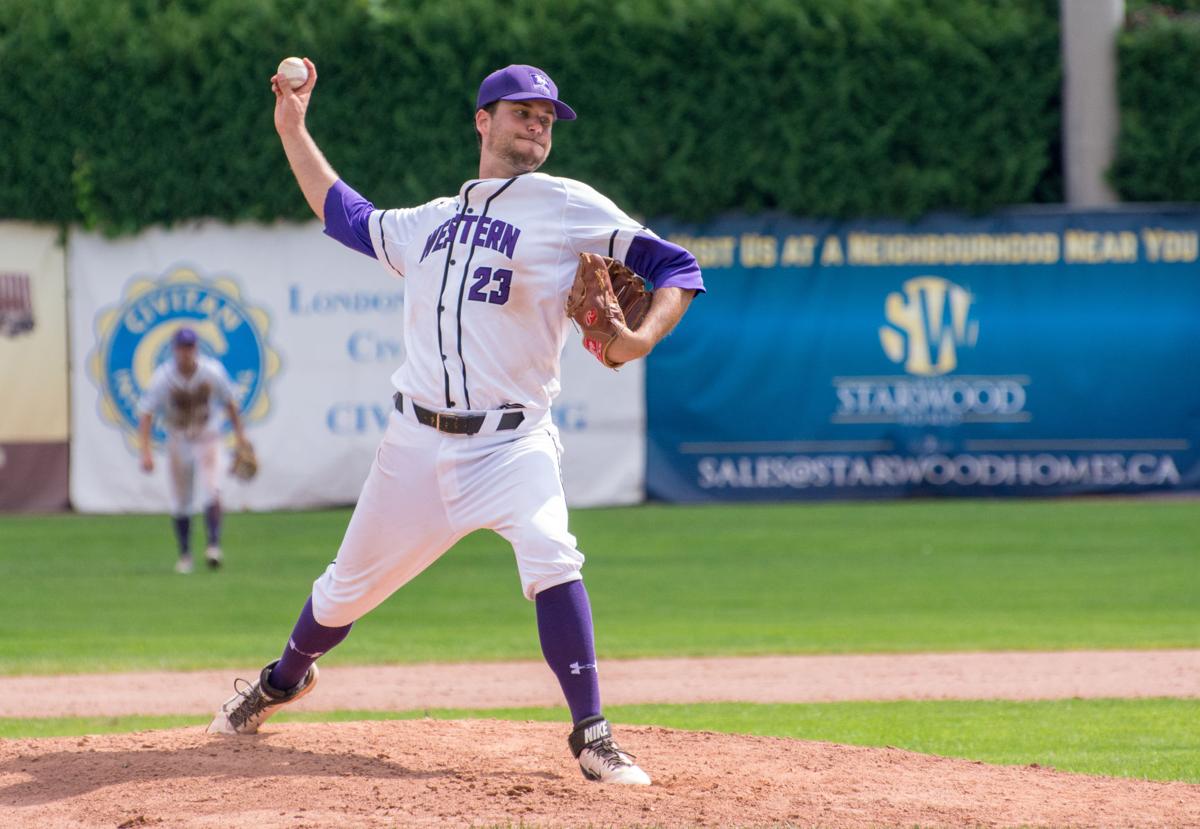 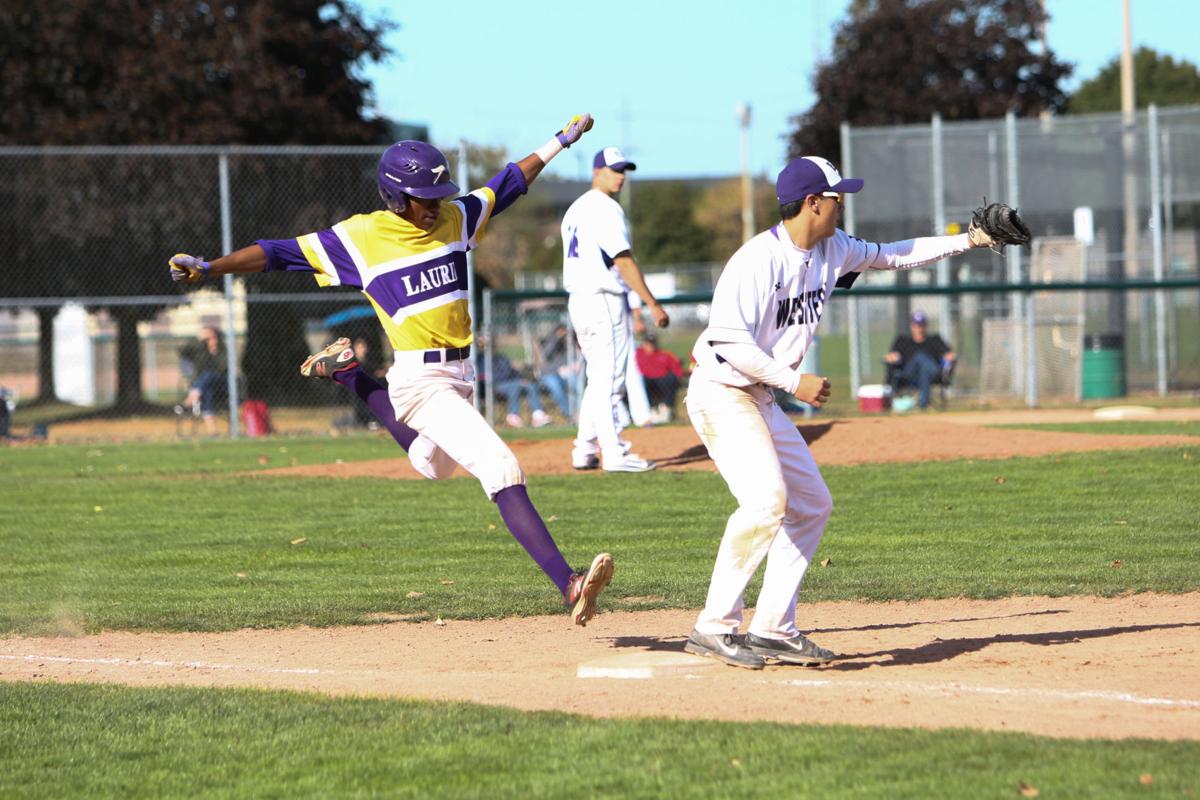 The Western Mustangs and Laurier Golden Hawks were in action this weekend at Aldridge Park, Oct. 1, 2017. 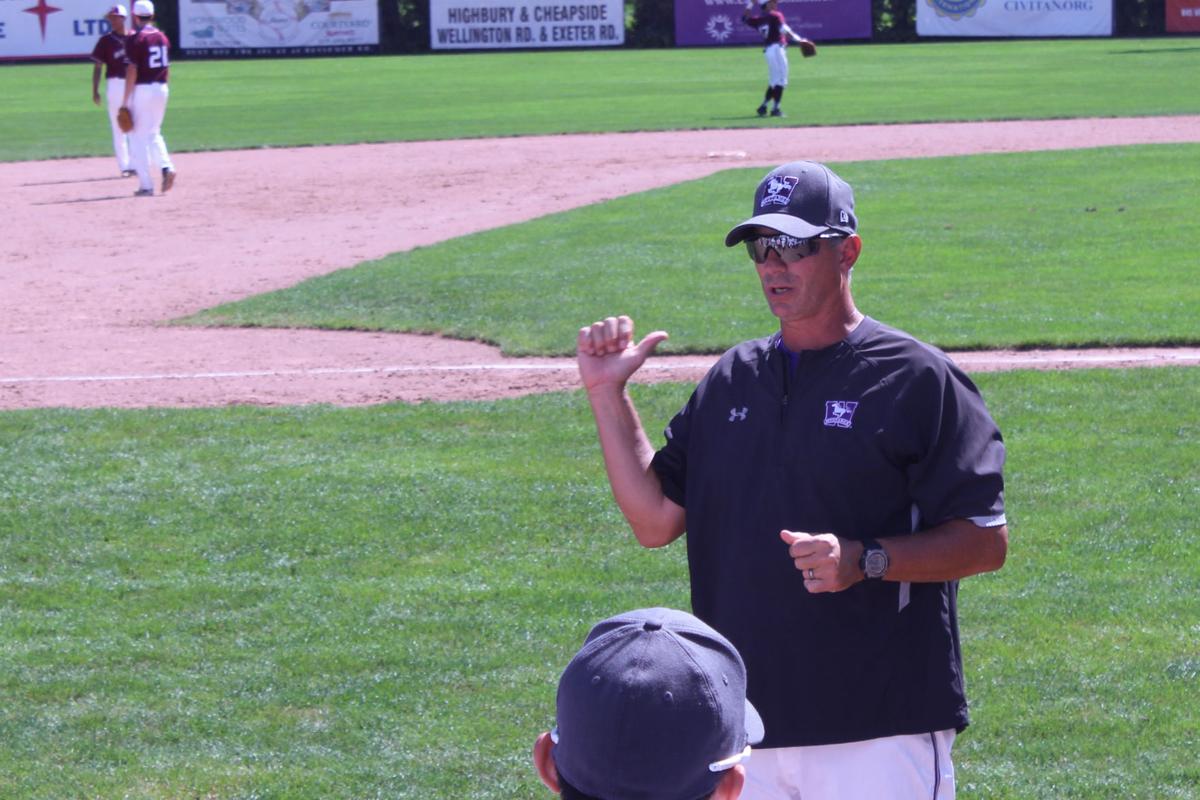 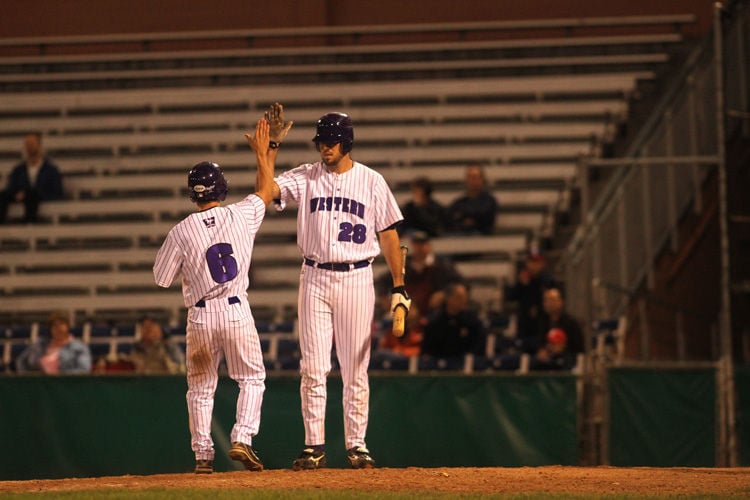 From cheating — hello, Houston — to labour relations, we can all agree that baseball has its fair share of issues. However, in the eyes of the casual fan, there’s one problem that rises above all others: it’s boring.

Recent efforts by the MLB to make the game faster aren’t the only thing baseball needs. They need fast-paced action.

The problem at the major league level

What turns fan’s attention to the screen is the anticipation of runs.

Home runs happen suddenly and without a preceding build-up of tension, because fans can’t anticipate them. And when they do happen, it leads to about one minute of excitement until the bases are empty again and people go back to scrolling through their phones.

Of course, you can’t score or get on base if you don’t put the ball in play. Strikeouts are the epitome of an at-bat with no scoring potential. And just like home runs, they are on the rise. Both of these plate appearance outcomes don’t create drama.

To create action, the game needs to create high pressure situations where fans can reasonably foresee the score change. And there's no better way to do that than with baserunners.

Baserunners create excitement. One base hit can score a baserunner and put that batter on-base, creating an action cycle that keeps fans on the edge of their seats for the length of an inning.

The focus on homerun or strikeout hitters have come at the expense of the contact hitters who drive action and excitement. League-wide batting averages most recently peaked at .270 in 2000. It spent most of the 2000’s sitting in the mid-.260’s, but has sat under .255 since 2011.

More baserunners might lead to longer games, but football is proof that if gameplay is intriguing to the viewer, they will sit and watch a sport for over three hours. Better content at the cost of slightly longer games is a tradeoff well worth making.

University baseball doesn’t have the same issues plaguing the majors for a variety of reasons.

“I think at the college level you are presented with what you have in the toolbox. So, I'm only going to have so many power orientated players in my lineup,” says Mustangs baseball coach Mike Lumley.

With the inability to dip into what seems like an endless pool of power hitters that minor league baseball or division one NCAA schools have, Canadian universities are forced to play a different style of baseball.

“We're better off playing defense and having great defense and great pitching than relying on total offense,” says coach Lumley.

This style of play is what people would assume makes baseball boring, but in reality it is what forces Ontario university baseball teams to approach the sport with creativity.

“You have to decide … what your team is and how you're going to manufacture runs,” says Lumley. “So sometimes it's got to be a steal and hit and run type of game type, or a bunt type of game over a let's sit back and ‘wait to see what happens’ type of game.”

The creativity you see in trying to score those runners creates excitement. Bunts and hit and runs are becoming increasingly rare at the major league level, but are still very much present and incentivized at the USports level.

To change the game at the major league level, it must be advantageous for teams to draft, develop and play athletes whose skills include hitting for contact. To do that, the rules of the game must be altered.

Baseball’s new extra inning runner-on-second rule was a step in the right direction. Justified by the MLB because it shortens games, it also makes for a thrilling finish, making the end of a tied regular season baseball game “must-watch TV" while maintaining the fundamentals of the game

It is a lesser departure from the game’s norms than the hailed three-on-three NHL overtime system and can be just as beneficial to the sport.

The success of this rule begs the question: what more can we change to make baseball more exciting while maintaining its core fundamentals?

Baseball traditionalists are married to their 90-foot diamonds, but quite frankly it's baseball’s close ties to the past that’s preventing it from advancing into the future. This change would make ground balls more difficult, making way for more infield singles.

The ability to stretch singles into doubles and to steal bases also makes it easier for baserunners to advance into scoring position and makes it easier to score on a single from second or on a double from first.

However, the goal of these changes is to evolve the game, not change it completely.

“You're probably jumping 100 points on batting average, just by moving the bases closer together,” says Lumley.

If this was the outcome of the proposed rule change, its impact would change the essence of the game.

“Look up close plays as they are ... honestly, it seems like 90 feet is almost the perfect distance, in the sense that most plays are, especially at the pro level, like within a stride of being out or safe,” mentions Lumley.

No one can be certain what the impact of 87 feet bases would be, and that’s a problem. Giving it a try in an independent league to gather some data might be a step in the right direction to ensure that the impact of the change wouldn’t be too egregious, but still accomplish its goal.

Banning the defensive shift, moving the fences and even minimally altering the strike zone would impact the way baseball teams produce offence, but they all come with their own set of negative consequences.

Ultimately, the ticky-tacky pace-of-play rules implemented over the last few years in the MLB dance around the problem, but don’t solve it. They only reduce game time by a matter of minutes. They don’t make the game more exciting, just over faster.

There’s always the risk of too much change taking the game too far from what is recognizable to fans.

But stagnation in evolving the game is also critical to avoid. Those two interests need to be weighed and balanced against each other for baseball to grow.

In its early days, baseball separated itself from its cousin sports, notably cricket, by being quicker and having more action. Since then, cricket has adopted a new game format called T20 that ensures games take around three hours, not three days.

Meanwhile, baseball is still stuck in the past, staying stagnant, as the world around it evolves. Attention spans have dwindled and other sports have kept up.

Now is the time for baseball to change as well.