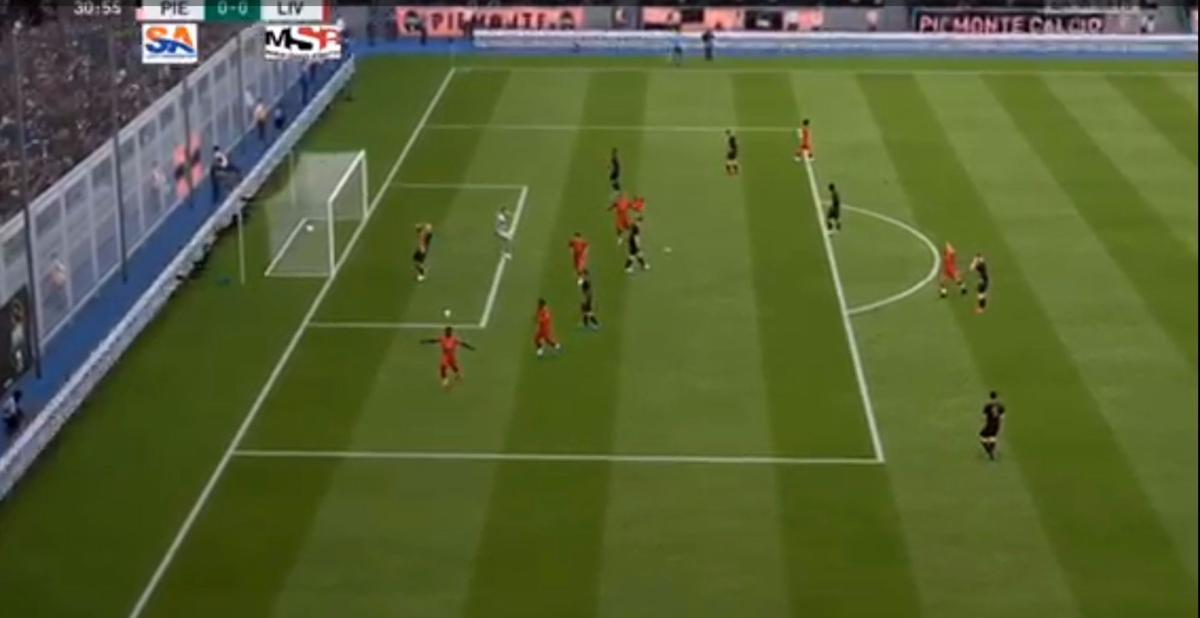 Mustangs men's soccer defender Adesina Gbadebo captured an eSports tournament victory at a "Campus versus Campus" EA Sports FIFA 20 event, taking home the prize even as the coronavirus pandemic has put most sports on hold.

The tournament was hosted by We Got Game, an eSports company that has been running similar events for almost 13 years. According to the owner and president of the company, Dave Miller, 36 students across Ontario registered for the tournament.

Miller explained that colleges and universities throughout the province have participated in their events for years, which predominately feature console gaming such as PlayStation 4, Xbox One, and Nintendo Switch.

Gbadebo said he enjoyed the tournament, playing with and against one of his Western University teammates, midfielder Robert D’Amario. The pair were put into a team of four during the initial group stage, then separated into individual pools so that none of them could face each other until the finals. Both Gbadebo and D’Amario won their way through their respective pools, which clinched their berth in the finals against each other.

We hosting both Campus vs Campus and Public FIFA20 events next week. These are 1v1 tournaments but play in a team of 4 to collect points as a team individual wins. Students at sponsored schools are Free. May 7th Prizes so far is $200.00Public event $5.00/pp. May 9th pic.twitter.com/lwdhSZnIoE

The Mustangs student-athlete and the event’s champion mentioned how eSports tournaments like this are a great way to connect with his teammates amid the ongoing global pandemic.

“I haven't really spoken to [the soccer team] or talked to them as much as we regularly would,” said Gbadebo. “But with [D’Amario], we were connected the whole week and it was a great bonding experience. If we got more players involved, it would definitely be something that could bring us together.”

Miller has been reaching out to student councils to pique interest for his company’s events. He wants to make sure that teams and players are sponsored by their respective schools so that teammates and classmates can play together during challenging times.

“Through the whole COVID-19 [pandemic], we connected with many of the schools, including Western, to just to kind of say, ‘hey, let's continue to keep the students entertained and host various gaming events for them,’” said Miller.

He isn’t sure if the quarantine will be positive or negative for his company, but he does believe that eSports may become a more popular outlet for students — especially if other sports and physical activities aren’t re-opened soon.

“Gaming might be a new way to relieve some of that stress or still be of value … if I'm not playing soccer, but I'm good at FIFA, maybe I can make some extra money on the side and still feel relevant, this may change my buying decisions in the future,” said Miller. “People are not going to rush back into filling the stadiums again.”

We Got Game’s president also said he once thought eSports and live sports were separate, but now with an increased interest in eSports, he believes it should be considered as a regular sport. He adds that he wouldn't be surprised if eSports makes its way to the Olympic Games.

Gbadebo agrees with Miller, saying eSports are going to increase in value over the next few years. He said that, with the pandemic, he and his soccer teammates are looking at video games to keep busy.

“[eSports] are already pretty big and you could play professionally now,” said Gbadebo. “I see them getting even bigger with people being at home more and online activities becoming much more common. I think it could be something that we see explode within the next year."

If esports players aren’t “real athletes” then why are they making so much real money? @MichaelKosta reports: pic.twitter.com/ByTThbO0hn

Gbadebo reported that there are still no updates from the men’s soccer team and they're still awaiting further information from U Sports and Ontario University Athletics as to when competition will re-open. Before the pandemic began, training camp practices were scheduled for this coming August to prepare for the 2020 season.

“I know for the soccer players, everyone's missing soccer and I think that's the same for every other sport," said Gbadebo.

We Got Game will be hosting another eSports event featuring an NBA 2K20 tournament on the week of May 28.

Alex is a full-time sports editor for Vol. 114 and a kinesiology student pursuing a career in multimedia sports journalism. Alex played for the Western Mustangs football team as a linebacker, fullback and offensive lineman for four seasons from 2016-19.