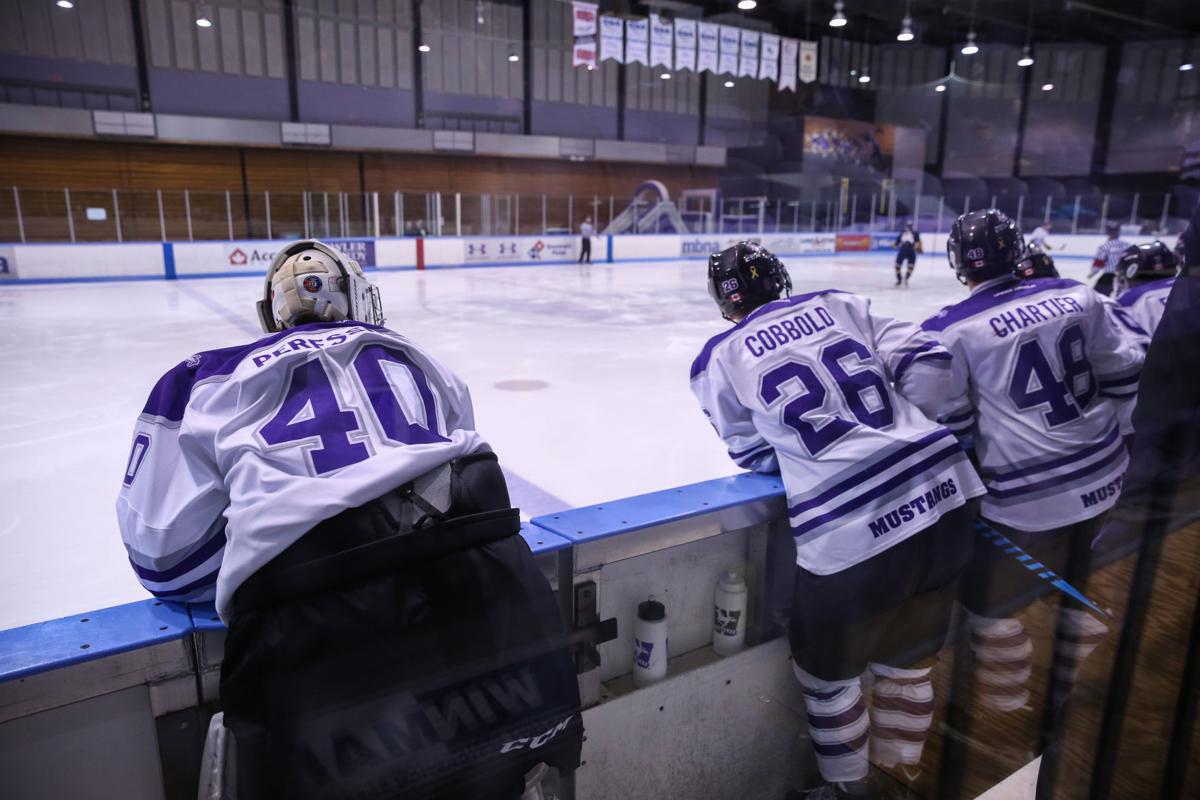 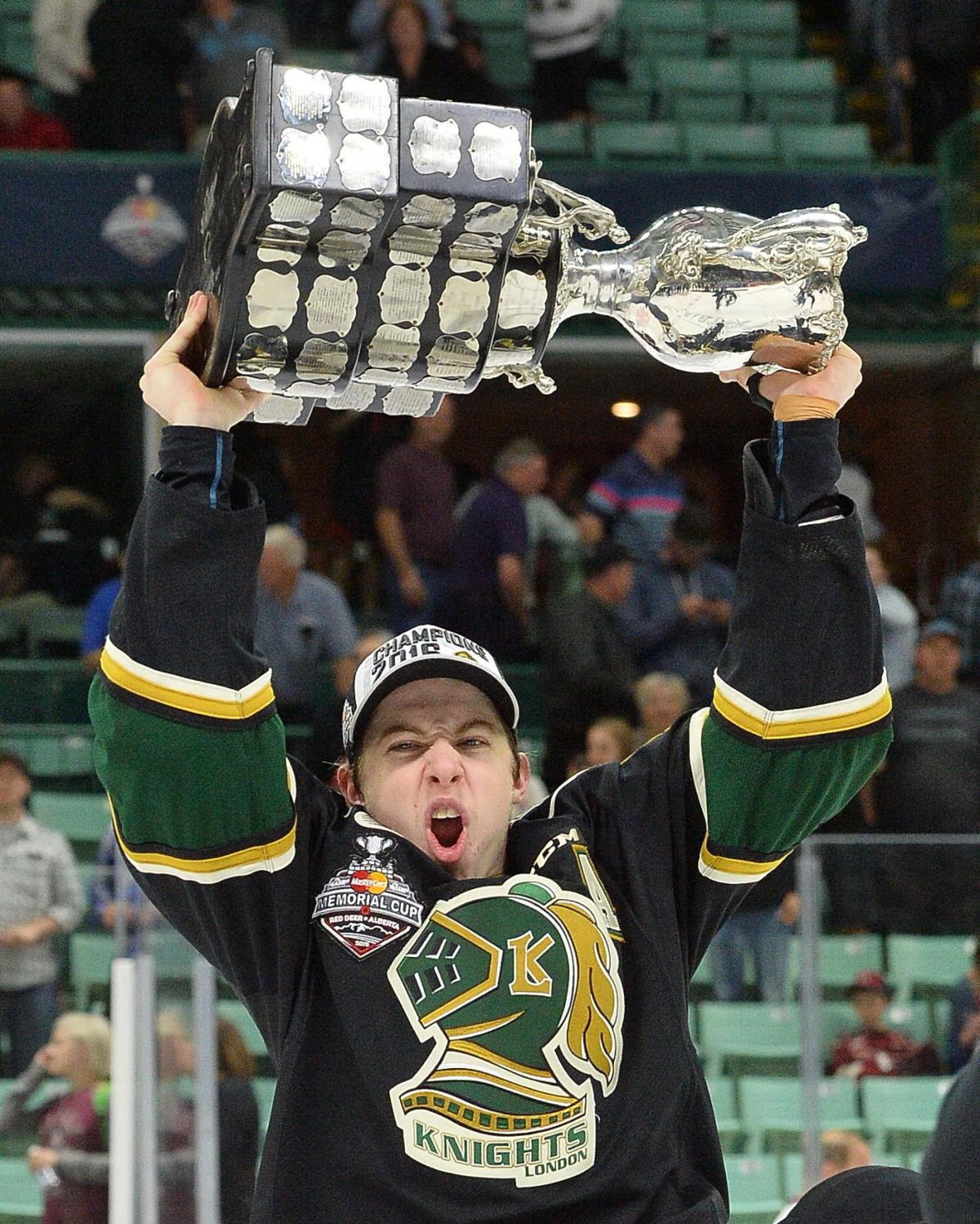 Are you a 16-year-old Canadian hockey player who dreams of playing in the big leagues?

Pack your bags and put your post-secondary education on pause, because you’re going to the Canadian Hockey League first.

Elite Canadian youth hockey players are faced with a few developmental options. The first is a path rarely taken — going to a professional league, which eliminates your ability to play university hockey down the road due to rules surrounding amateurism. Another is playing National Collegiate Athletic Association hockey in the United States.

But the majority flock to the CHL and play major junior hockey in one of their member leagues — the Western Hockey League, the Quebec Major Junior Hockey League or the Ontario Hockey League.

Players are aged out of the CHL at 20 years old. They then go their separate ways — those good enough head to the National Hockey League or American Hockey League, while others face a choice of going to a lower level professional league or playing university hockey in U Sports.

The vast majority of U Sports hockey players enter the league after completing their CHL eligibility, three years after students who took the traditional route of going straight out of high school.

This process isn’t usual. In every other major North American sport, the path to the professional leagues flows from high school to university to the pros. In Canadian hockey, that path has an additional pit stop — the CHL.

So why don’t aspiring professional hockey players follow the path that other major sports do?

The primary reason is quite simple — the CHL has a proven track record of taking players to the big show.

“The OHL is the fastest route to the NHL,” says Shane Bulitka, a center for the Western University Mustangs men’s hockey team and second-year finance student. “As a young person, that’s the route you want to take, playing with the best players and the best development.”

In other sports, the path to the pros flows through the U.S..

“I visited a few NCAA schools … a lot of the best players from the [U.S.] actually come to play in the OHL, so you know it’s one of the top leagues,” says Stephen Desrocher, another Mustangs men’s hockey player and fourth-year criminology student. “They always have a ton of guys getting drafted.”

To the naked eye, heading to the CHL has some clear downsides. For starters, players get drafted — they don’t get to pick their destination. Most players can be traded on a whim, forcing them to pick up and move at a young age and play a game for their new team as soon as the night of the transaction.

Some players dodge the CHL as a result. Zach Hyman chose to play for the University of Michigan Wolverines. Auston Matthews chose the pro route, playing for the Zurich Lions in Switzerland and banking on making it to the pros.

Before becoming a #1 NHL Draft pick and a Toronto Maple Leafs star, Auston Matthews hit the ice in the CHL as a member of the @zsclions 👀#ChampionsGoBeyond pic.twitter.com/O32t4TPx9I

For most, these downsides both have mitigating factors. Being traded offers students the ability to meet new teammates and engage in a new environment.

“It hit me out of nowhere, so it was unexpected, so just a bunch of emotions came flowing in,” says Desrocher, who was traded from the Oshawa Generals to the Kingston Frontenacs in 2015. “[But] getting traded was actually a great thing that happened to me.”

You don’t get to pick your team but you do get to guarantee that you’ll stay close to home. Ontario players know they’ll be playing in the OHL, and they’re often within driving distance of their families.

There’s plenty of reasons why the CHL is for younger players and U Sports is for more mature athletes as opposed to south of the border, where players go straight from high school to college. One contributing factor is the path it sets up for players, allowing them to enter university at a more mature age when they have the skills to maintain a work-life balance.

But the primary reason?

“The OHL, just the way it is, it's a younger league,” says Desrocher.

Elite players want to play against elite players. The forum for all those athletes to compete has always been the CHL. To move to U Sports would require risk on the part of the first-movers, and the incentives simply aren’t there.

If the education aspect is important, the NCAA is a better option to allow you to play against your peers.

That’s not to say U Sports isn’t a competitive league — it’s mostly made up of players who once were CHLers. The level of play is strong, just for an older group of players and without the Connor McDavids of the world who turn pro.

These forces result in a situation where the CHL’s benefits outweigh its drawbacks, especially given players will be able to play U Sports after graduating from the CHL anyway.

Besides, if playing hockey is the dream and the CHL to U Sports path lets you play for longer, who would want to wake up?