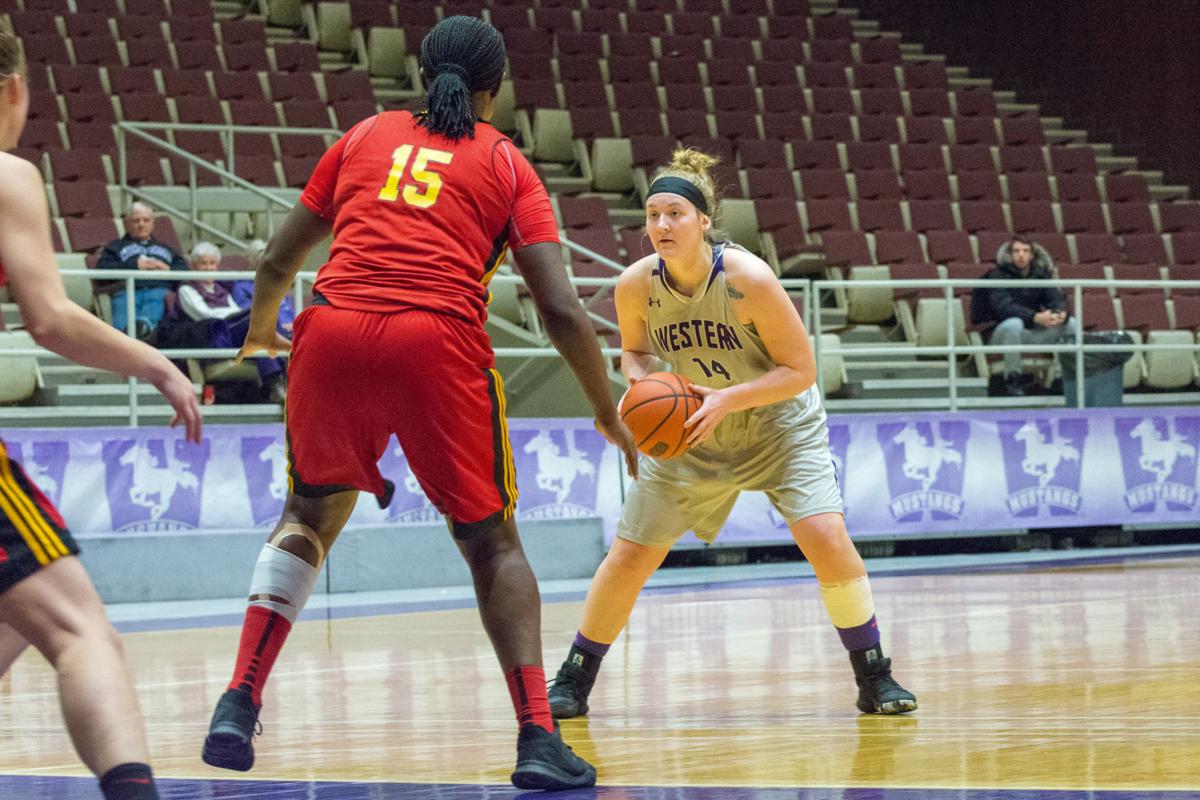 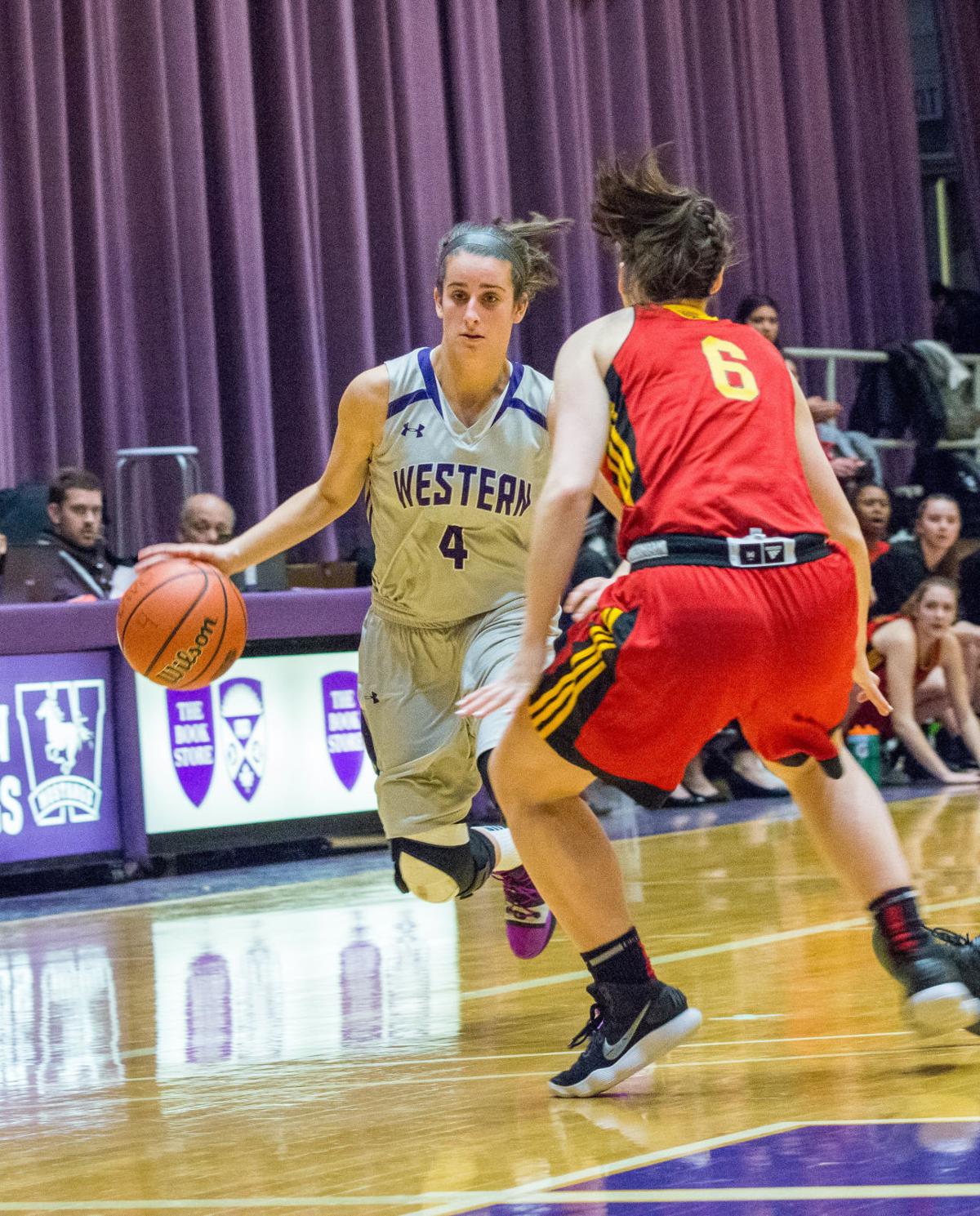 The Western Mustangs women's basketball team took on the Guelph Gryphons this past Saturday evening, looking to extend their three-game win streak coming off a six-point victory over Waterloo the night before.

The ‘Stangs had a terrific night offensively as they scored 70 points in the game despite averaging 53.9 points per game on the season.

Veteran guard, Laura Graham, led Western on the scoring front racking in a team and personal season high of 23 points on the game. Alongside Graham, first-year forward Brett Fischer tallied an efficient 16 points of her own, going 6-of-7 from the field.

The first quarter saw lots of lead changes between the two teams. Western’s ball movement and patient offence was working well early in the game, allowing them to hit cutters for easy buckets in the paint. Guelph struggled offensively in the first, taking rushed shots early in their possessions. The Mustangs were leading at the end of the first, 16–10.

Although the ‘Stangs struggled to defend the paint, they continued to produce offensively through Maddy Horst’s relentless drives to the rim and Emma Johnson’s sharp shooting from three-point territory. Western led 35-28 going into halftime.

Coming out of the half, the Gryphons made a defensive adjustment, switching to a 2–3 zone which helped them go on an early third quarter run to come within three points of the Mustangs. Graham and Johnson continued to produce offensively for the Mustangs.

Despite starting the quarter flat, Western was able to regroup and counter the Guelph run. The ‘Stangs started to extend their lead and led 57-42 at the end of the quarter.

Guelph used a defensive three-quarter court press the entire fourth quarter. The Mustangs struggled to break the Gryphons press, resulting in several turnovers by the Mustangs which allowed Guelph to make it a tight game late in the fourth quarter.

“Give them credit, they had to take the risk. Time was against them and we just didn’t execute,” Mustangs head coach Brain Cheng said.

Guelph went on a 15–0 run in the quarter bringing them within two points of Western.

Fischer halted the Guelph run with a crucial bucket, shifting momentum back on the 'Stangs side. Graham showed her defensive abilities as well, taking a big-time charge down the stretch to give Western possession in crunch time.

Western was able to fend off the fourth quarter Guelph run and win their fourth game in a row.

After a slow start to the season which amounted in a 1–11 record, the Mustangs are now 5–11.

“We were too young and too injured to even have a chance at success,” explained coach Cheng. “Our rookies needed time to get better.”

The Mustangs will look to extend their four-game win streak in Thunder Bay this coming Friday when they take on the Lakehead Thunderwolves.

The Thunderwolves are a consistent top 10 team on the national U Sports rankings.

“We got to get better. We are going to have to do some things really really well,” expressed Cheng when asked about the team's potential to extend their four-game win streak.